A 61-year-old expat diagnosed with Middle East Respiratory Syndrome has died in Qatar, the Supreme Council of Health has announced.

The man is the third person in Qatar to have died from the virus, and the third expat to have contracted the illness.

His passing comes less than a week after the SCH announced the man’s case, saying on Thursday that he had come to Qatar a few months ago looking for a job, and was recently admitted to the intensive care unit at Hamad Hospital.

The SCH did not specify where the man was from or how he contracted the virus.

Eight people inside of Qatar have so far been diagnosed with MERS. An additional patient, a Qatari man who is thought to have contracted the virus in Saudi Arabia and who sought treatment abroad, died from the illness in a London hospital this summer.

There is currently no cure for MERS, but some patients do respond to treatment with rest, fluids and certain medications.

In a statement released tonight, the SCH added that another expat who had been diagnosed with MERS – a 48-year-old man – had recovered from the illness and was released from the hospital after a three-week stay.

A 23-year-old expat man with mild symptoms who worked in the barn of a Qatari man with MERS was also said to have recovered this month.

Of the six Qataris who have been diagnosed with MERS, three have died – including a 29-year-old man and a 56-year-old woman. Both passed away in September, and had suffered from chronic diseases.

As Qatar’s weather cools down and incidences of illness increase, health officials have been advising residents to get their flu shots. People with MERS have symptoms that are similar to the common flu, including fever, cough and breathing difficulties.

According to the World Health Organization, those with compromised immune systems who contract MERS may also suffer from diarrhea, and in severe cases, go into kidney failure.

In its latest update, WHO said that there have been 157 laboratory-confirmed cases of MERS, including 66 deaths, since the virus was first discovered last September. Most of those cases originate from the Eastern Province of Saudi Arabia, which borders Qatar.

The SCH has repeatedly assured residents that it is prepared to handle any outbreaks of the virus. It has also established a hotline for anyone with questions or symptoms: +974-6674 0951. 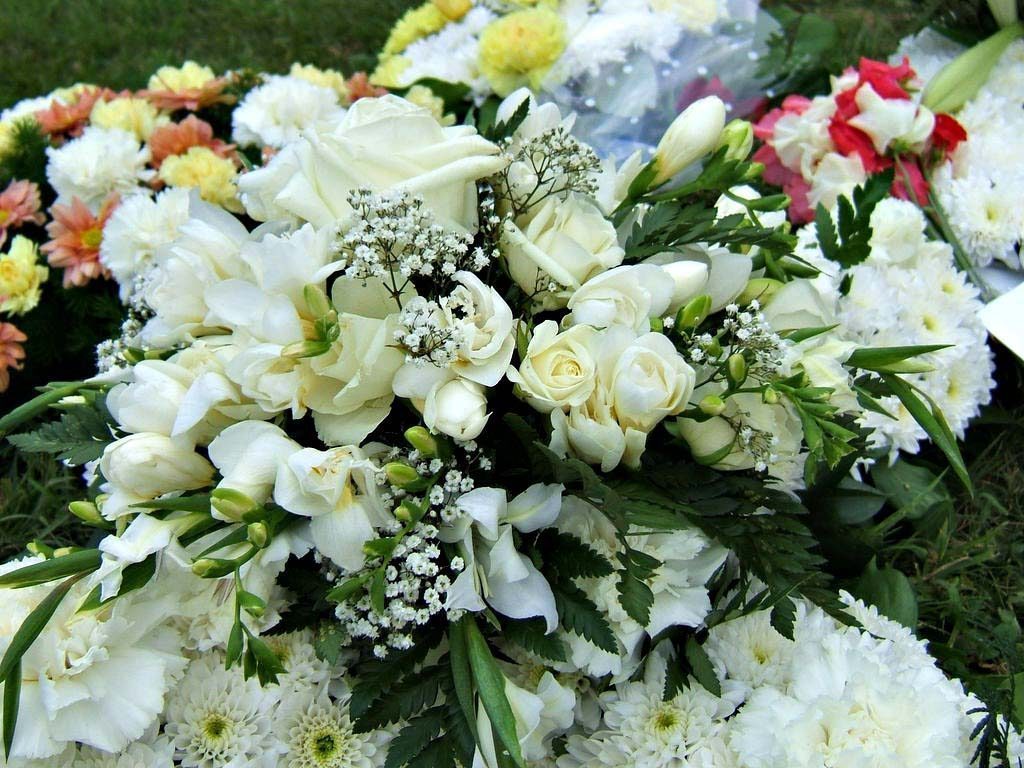 Family of car accident victim to head to Philippines for funeral