A sixth person in Qatar has been diagnosed with MERS, the Supreme Council of Health has announced. The 61-year-old Qatari resident, who suffers from “chronic conditions,” was tested for the Middle East Respiratory Syndrome after having the flu. The man has received treatment, and is now in stable condition, the SCH said.

It is unclear how the patient contracted MERS. According to the SCH, the man had not traveled outside of Qatar in the last two weeks, nor has he come into contact with any other confirmed MERS cases. Those close to him, including family members, have been checked for the virus, which has killed three Qataris so far, and were found not to have MERS.

Meanwhile, Qatar residents who performed Hajj began returning from Saudi Arabia last night. The number of people performing the pilgrimage dropped by 1 million this year as KSA reduced the number of visas available abroad and domestically, both out of fears of MERS and ongoing construction projects in Makkah.

There have been no reported cases of Hajj pilgrims contracting MERS, despite international fears that the coronavirus would spread quickly in a such crowded conditions.

However, two people in Riyadh died of MERS earlier this month, bringing the global total up to 60 deaths, out of 138 laboratory-confirmed cases, according to the World Health Organization‘s latest update. The vast majority of those deaths are from Saudi.

MERS, which comes from the same family of coronaviruses as the highly contagious and deadly SARS, was first discovered last September in the Gulf. It presents as a severe respiratory infection that can cause breathing difficulties, fever and cough.

The virus spreads through close human-to-human contact, but the exact cause remains unknown, though scientists suspect it has animal origins.

So far, most of the those who have come down with the virus and not recovered have suffered from chronic illnesses such as diabetes or asthma. In Qatar, a 29-year-old man and a 56-year-old woman, both locals, died last month in Hamad Hospital after being diagnosed with MERS. And a 49-year-old Qatari man diagnosed with the illness last fall passed away at a London hospital over the summer. 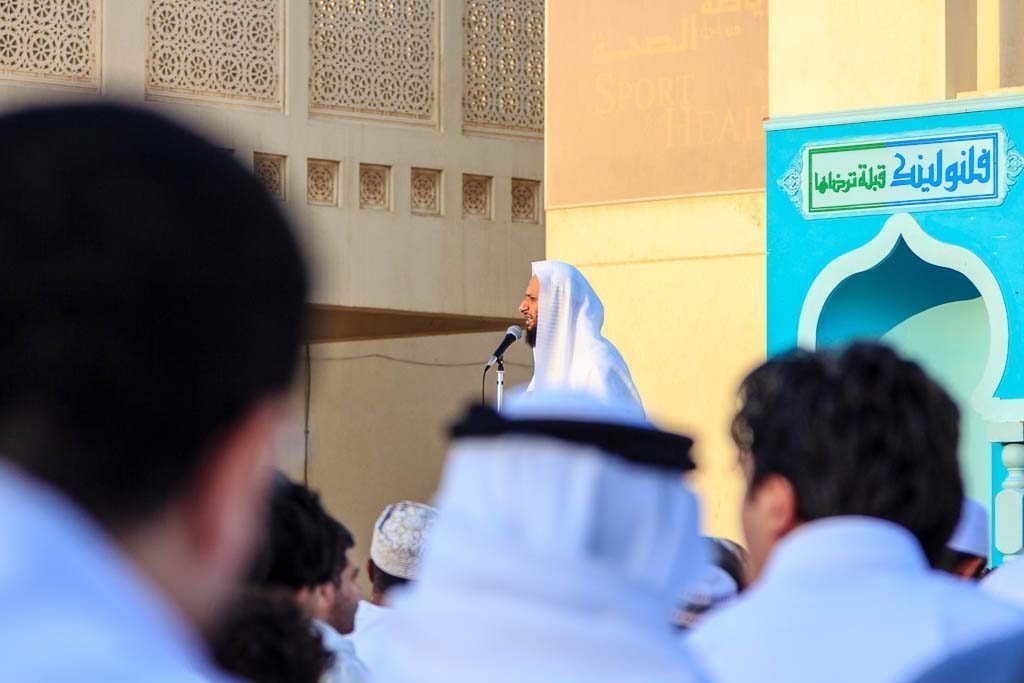 Off topic but do you have any update on the 2 missing boys? I hope they’ve been found

Very concerning. Thank you for the update.