After 58 years of serving Qatar’s boating community – two decades of which were at a location near the Doha Marriott Hotel (Ras Abu Abboud) – the Doha Sailing Club (DSC) has been instructed to relocate by authorities.

The club has yet to find a new venue, so sailing activities at its former location have ceased. However, many of the club’s boats have been relocated to Katara Cultural Village, where members might begin meeting for future sailing trips.

The notice to vacate the premises comes just a few months after DSC members voted to make improvements to accommodate its growing community.

In July, at DSC’s annual general meeting, members decided to introduce a track for sailing cars and purchase more sailing boats to meet the increasing needs of more members.

Speaking to Doha News this week, sources close to the DSC said that members of the club committee were told they had one month to shut down and vacate the premises because the government needed the land for a future project.

It is unclear what the property will be turned into.

However, employees at the club confirmed that no jobs would be lost and the government has pledged to provide them with another piece of land. Still, questions remain about the location of that property and when it will become available.

In a message sent to members earlier this month, the sailing club said that the facility would be out of action from Oct. 26.

But when visiting the site yesterday, Doha News observed people setting sail from the club, although the building’s interior was empty of furniture.

An employee there told Doha News that the club would be fully shut from today or tomorrow onwards, with employees and members waiting to hear when the club can be relocated.

In the same message, the club told its members:

“The DSC Committee is looking into alternatives and examining all options. Once a solution in terms of location is reached and the club activities can be activated again, we will issue a circular and inform you thoroughly of the new conditions. At that point a General Meeting will be held where all members will be invited to attend.”

DSC is one of the oldest communal associations in Qatar and the first local sailing committee.

Through a membership program, local and expat members could sail, row and canoe on boats that are rented or ones that are personally-owned. Members could also receive training or enter competitions through the club.

DSC also served as home base for the Qatar Sailing and Rowing Federation (QSRF), which was formed in 2003 to promote water sports with the support of the Qatar Olympic Commitee.

It is unclear what will happen to QSRF activities for the foreseeable future, as the federation relied on the Doha Sailing Club’s premises to host its activities.

In addition to supporting QSRF, the QOC also covers the costs of training the country’s national sailing team and funds all local and international competitions, including Sail the Gulf, Gulf Trophy, Asian Sailing Champions and Qatar Nationals.

Have you been affected by the closure? Thoughts? 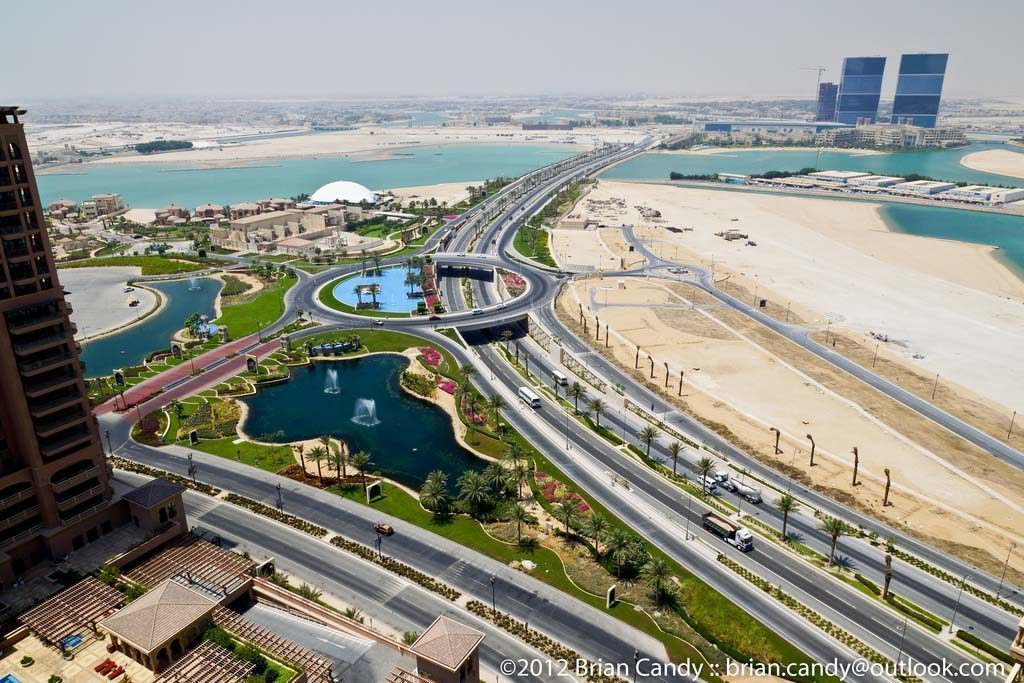 Complete lack of foresight. Why can’t they find an alternative site before throwing them off the land? We need ur land. Leave by the end of the week. Jalas.

Guess they didn’t perceive it to be 5* enough so anything not is fair game to be shut down and open again “in the near future”. LOL

Well, we’re used to the government here either deliberating for years or making half-arsed abrupt decision like this, but it’s a shame as this is one of the gulf’s oldest and most active sailing clubs.

Not sure how DSC is structured, but this would suggest that the committee / management had no-one close to anyone with wasta or they wouldn’t have been blindsided with this and would at a minimum have a plan of action to put to the members. Top tip for any other clubs when next voting for committee members!

Friends joined paying full price for membership, only to turn up a week after paying to see a shut sign! No pre warning, the management just took their money,,,so Qatar…greed.

Slightly bizarre to order the club to close at a time when the weather is perfect for sailing. Unfortunately the usual Qatari fog will probably descend on the issue and neither the reason nor the future will be clear.

Isn’t that where the proposed Sharq crossing touches land?