Erectile dysfunction is highly prevalent in Qatar, but nobody is talking about it, an HMC doctor said during a workshop this week, as reported by the Gulf Times.

Dr. Abdullah al-Naimi said the condition affects nearly half of all men 40 years and older, and cited a number of reasons why.

“It is a well accepted fact that erectile dysfunction is far more prevalent than is estimated,” (al-Naimi) said. The reasons suggested for this low rate are the complexity of sexuality, taboos, cultural restrictions, lack of satisfactory treatment and acceptance of the situation as a normal sequence in aging…

Also making a presentation about ‘Penile Prosthesis in Qatar’, Dr Ahmad Shamsodini explained that penile prosthesis has high satisfaction rate among treatment modalities of ED, mentioning that the need for the procedure is in high demand that could require an establishment of a specialised centre.

That was not something we expected to see in a local Qatar newspaper, but a quick Google search showed doctors here have been talking about ED for years.

In Qatar there has been a big increase in the amount of men seeking help for erectile dysfunction problems according to the doctors of the region. They noted that it is likely that lack of exercise and poor diets were causing hormonal imbalances and erectile dysfunction among men. A Consultant Urologist at the Doha Sexual Disorders Clinic reported that nearly 750 males had come in for various impotence treatments. In 2005 however more than 1,100 people had come to the clinic.

So it’s unclear whether things are better or worse. It seems like poor health was the reason five years ago. But now taboos and cultural restrictions are also being blamed for the increasing prevalence of ED. What those taboos, etc. are also remain unclear. 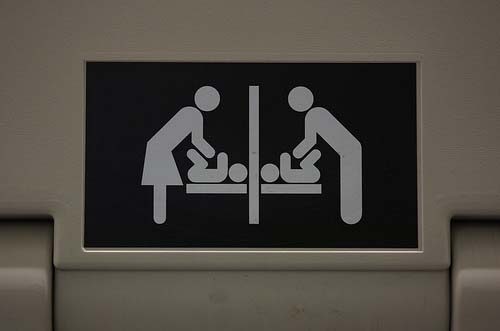 Report: Arab nations, including Qatar, lag behind on gender equality Everything you need to know about Qatar National Day — 2016 edition