More than 3,000 fans filed into the Intercontinental Doha Hotel’s beach last night to watch Welsh singing-superstar Tom Jones, 73, perform a mixture of new releases and classics, including the “Green, Green Grass Of Home” and “Sex Bomb.”

Fans rehashed their experience this morning on social media, and seemed to enjoy the concert, despite the hot and sticky conditions, a delay of 45 minutes and a power outage.

An outage brought the show to an abrupt halt half-way through, during which time Tom Jones left the stage. Doha News saw technicians sprinting to re-start the generators, which apparently stopped due to a technical fault. The power was back within a couple of minutes, and the show restarted quickly.

Organizers said the show started late because Jones wanted to wait for fans who were still in line to get into the concert. The average waiting time for security checks was around 20 minutes, organizers told us.

Here’s a snapshot of what people are saying about the concert on Twitter:

Did you go along? What did you think of the show? 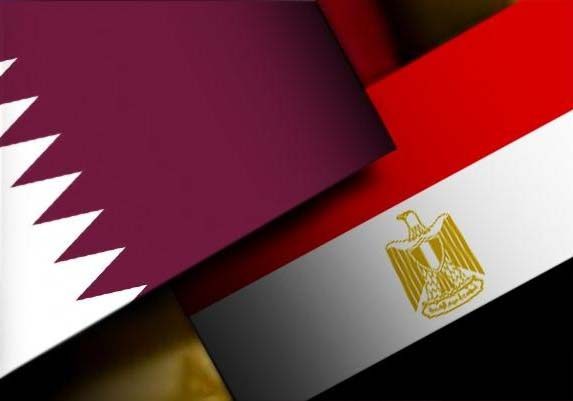