Being a mother is a beautiful journey that includes love, self-discovery and empowerment, one of Qatar’s leading feminist Dr Amal Al-Malki says.

Dr. Amal Al-Malki is a radiating force of positive energy and her role as a mother, a choice she made in her early thirties, is passionately fulfilled.

But beyond that she carries several hats; an empowering professor, the founding dean of the College of Humanities and Social Sciences at Hamad Bin Khalifa University, a women’s rights advocate and a proud feminist. Her obvious desire to make a change is a driving determinant behind her continued success, which is in itself a source of inspiration for anyone that meets this influential Qatari woman.

“He who is humble for God’s sake, then God will elevate his grade,” she says, reiterating the word’s of Islam’s Prophet Muhammad. This is what inspires her work in life, she says.

For anyone that knows Dr Amal, this comes as no surprise because her support for women, students, and society radiates across all aspects of her life. In fact, her dedication for real change is what inspired this educator to delve into education.

“What inspired my educational path was the fact that I’ve witnessed many injustices and especially those that are associated with women because that was my very small community,” she tells Doha News.

“The community of girls and women which ignited the cycle that started with frustration, sadness, and pain, but ended with determination to make a change and to be different,” she adds.

This burning desire to understand others has allowed the professor to empathise on a deeper level. When the pandemic brought much of the world to a standstill last year, Dr Amal was able to tap into her role as a mother to relate with students that are also young mothers.

“One of the things that I really wanted to communicate to the students is they shouldn’t be feeling guilty. We take women on a guilt trip because of this delusional balance that we have to reach right between life and work, whether it’s studies or work. We need to break that stereotype,” she says.

For her, motherhood “is the process of discovering what love is. It is loving another person but also loving yourself. It’s a blessing,” Dr. Amal says.

Despite her various fierce roles, it is motherhood that taught Dr. Amal how powerful women can be and led her to believe that being a mother is almost the same as being “superhuman”.

“Nobody ever told me how powerful we are as women. I’ve never thought of myself as a superhuman and I wasn’t raised or brought up to believe that women and pregnancy – that specific process into motherhood – was this powerful,” she said.

On the contrary, for Dr. Amal this was not a topic or notion shared throughout her life. Patriarchal societies do not allow for conversations on women-focused realities such as menstrual cycles or giving birth, she adds.

“I understood why we say mother nature, and I now understand why a mother is regarded with such a high level in Islam,” Dr. Amal says, noting that her journey into motherhood allowed her to appreciate mums around the world.

Dr. Amal’s passion for authenticity and kindness is not solely limited to her inspiring role as dean or her dedication to feminism, but is also something she carries to her children. Her journey to accepting her authentic self, and becoming at peace with who she is, has only been achieved through reflection and life experience.

But these achievements require four hands, not just two. Father’s must take on the responsibility of stepping up to their role to allow mothers – or their wives – the space to take on such major roles.

For Dr. Amal, having a supportive husband who himself identifies as a feminist and a hands-on father, both inspires and assists the trajectory of her career. In becoming fulfilled professionally, this has given her the space and energy to dedicate her life to both family and career.

“I’m always glad to be there for my faculty or students who need my support, but at the same time I’m there for my kids.”

It’s clear that Dr. Amal’s work is far from over and her passion to inspire other women while challenging patriarchal notions is unlikely to cease anytime soon.

Her role as an influential Qatari, Muslim, woman, a highly respected educator, as well as a mother, completely cracks all doubts from traditionalists that mothers have the potential, capability and power to achieve the highest of ranks in society – all without compromising any of their roles.

Chereen Shurafa is a Doha based community counsellor, writer, and certified change coach. She is the founder of “Dear Chereen”, an online platform dedicated to mindfulness, mental health, and inspiration. 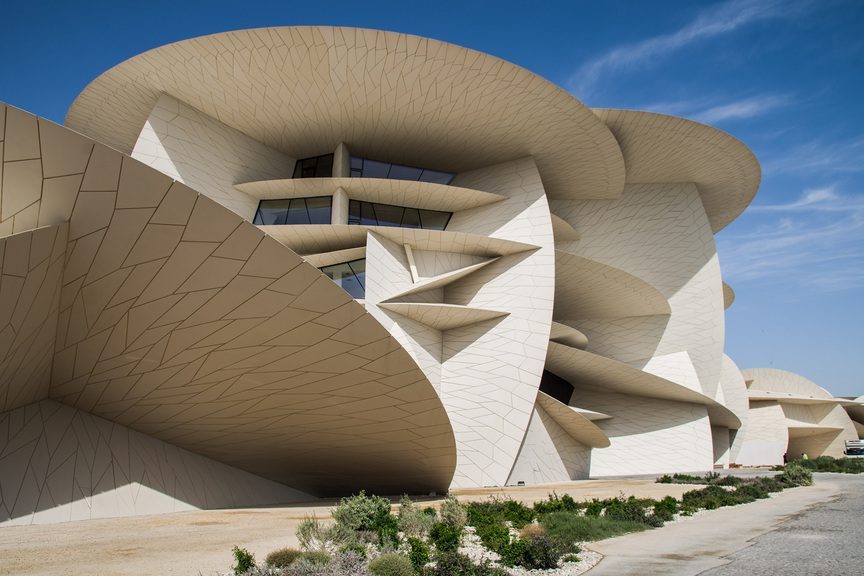 Qatar Museums springs into action for this season’s exhibitions 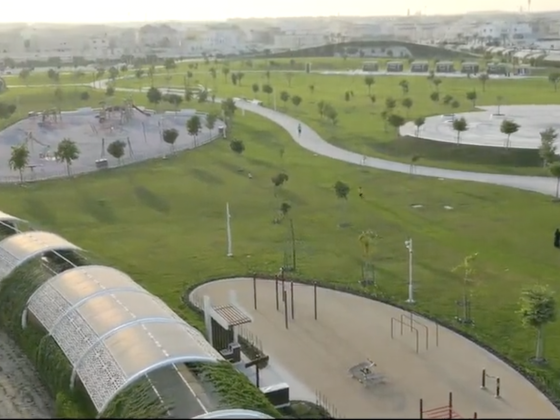