Paris Saint-Germain has confirmed the details of its annual winter tour to Qatar, with a stop arranged in Riyadh to compete in a friendly against an all-star XI from top Saudi clubs Al-Hilal and Al-Nassr.

In announcing the highly-anticipated match, Al Nassr coach Rudi Garcia revealed that Cristiano Ronaldo would participate, meaning a match-up between Messi and the Portuguese star is likely.

“It [Ronaldo debut] won’t be with the Al Nassr jersey. It will be a mix between Al Hilal and Al Nassr,” Garcia told the French newspaper L’Equipe.

However, Garcia isn’t fond of the scheduling of the match and voiced his frustrations in the interview with L’Equipe.

“As the coach of Al Nassr, I cannot be happy with this match. For development, to see PSG, to see the great Parisian players, indeed it is a good thing. But we have a championship game three days later,” Garcia said, referring to the King Cup of Champions tournament.

“In terms of scheduling, it could have been better thought out. But it’s not a big deal … We are in the lead, we are happy. It is a difficult championship to win, but we intend to do it.”

Ronaldo has yet to appear in a match for his new club Al-Nassr as he is still facing a disciplinary ban Football Association ban for smashing an Everton fan’s phone during his Manchester United spell.

The superstar also had to await registration since the club maxed out on its foreign player quota.

At most, eight foreign football players are allowed by the Saudi football federation, and Ronaldo’s arrival marked him as the ninth.

To allow space, Cameroon Icon Vincent Aboubakar had to be released for the five-time Ballon d’Or winner.

The lineup of the all-star squad has yet to be revealed, but the match will be held at King Fahd Stadium in Riyadh on January 19.

Before squaring off in the friendly, the Ligue 1 leaders will travel to Doha as per the usual annual trip to “shine the spotlight on the innovative features of the country’s sports facilities,” as said by beIN Sports.

Messi returned to training with PSG last week following his World Cup triumph in Qatar in December and has yet to star in a match for the club, however he is likely to face-off against Ronaldo in the friendly.

Prior to that, Messi could return to the starting lineup against Angers SCO in Wednesday’s Ligue 1 match at the Parc des Princes. 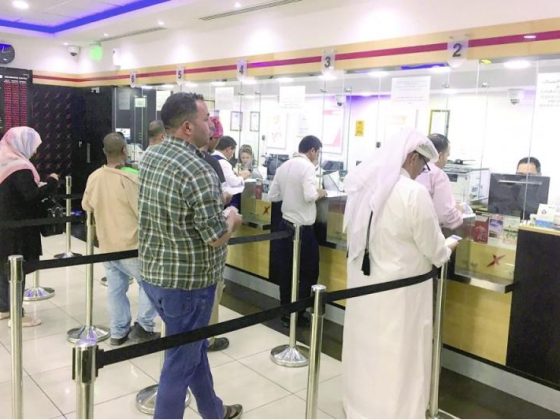