Ahead of Qatar’s next national holiday – National Sport Day on Feb. 10, 2015 – the government is surveying residents about what types of activities they’d like to see hosted on the day.

The survey, a collaboration between the Ministry Development Planning & Statistics and the Qatar Olympic Committee, takes about five minutes to fill out, and asks respondents about their daily exercise habits.

For those who aren’t physically active, the survey asks why (health problems, lack of free time/interest, no nearby facilities, etc).

Another topic involves which sports residents enjoy watching or games they’d like to attend.

The survey also includes questions about monthly spending on staying in shape, and about participation in previous and future National Sport Days.

Qatar began marking NSD three years ago as a way of combating the nation’s rising obesity and diabetes rates.

According to last year’s survey results, which were tallied ahead of NSD 2014, some 60 percent of respondents said that a lack of time was the main factor preventing them from exercising more often.

This was up from 48 percent of respondents to the same survey the year before.

Additionally, fewer people (30 percent of respondents) said they were exercising regularly (more than three times a week), down from 37 percent the previous year.

And finally, many residents said that more needs to be done to educate people about the benefits of a healthy lifestyle, with a majority (85 percent) of respondents calling for more awareness campaigns.

For those who want to have input about the upcoming NSD’s events, do take a few minutes to fill out this year’s survey here. 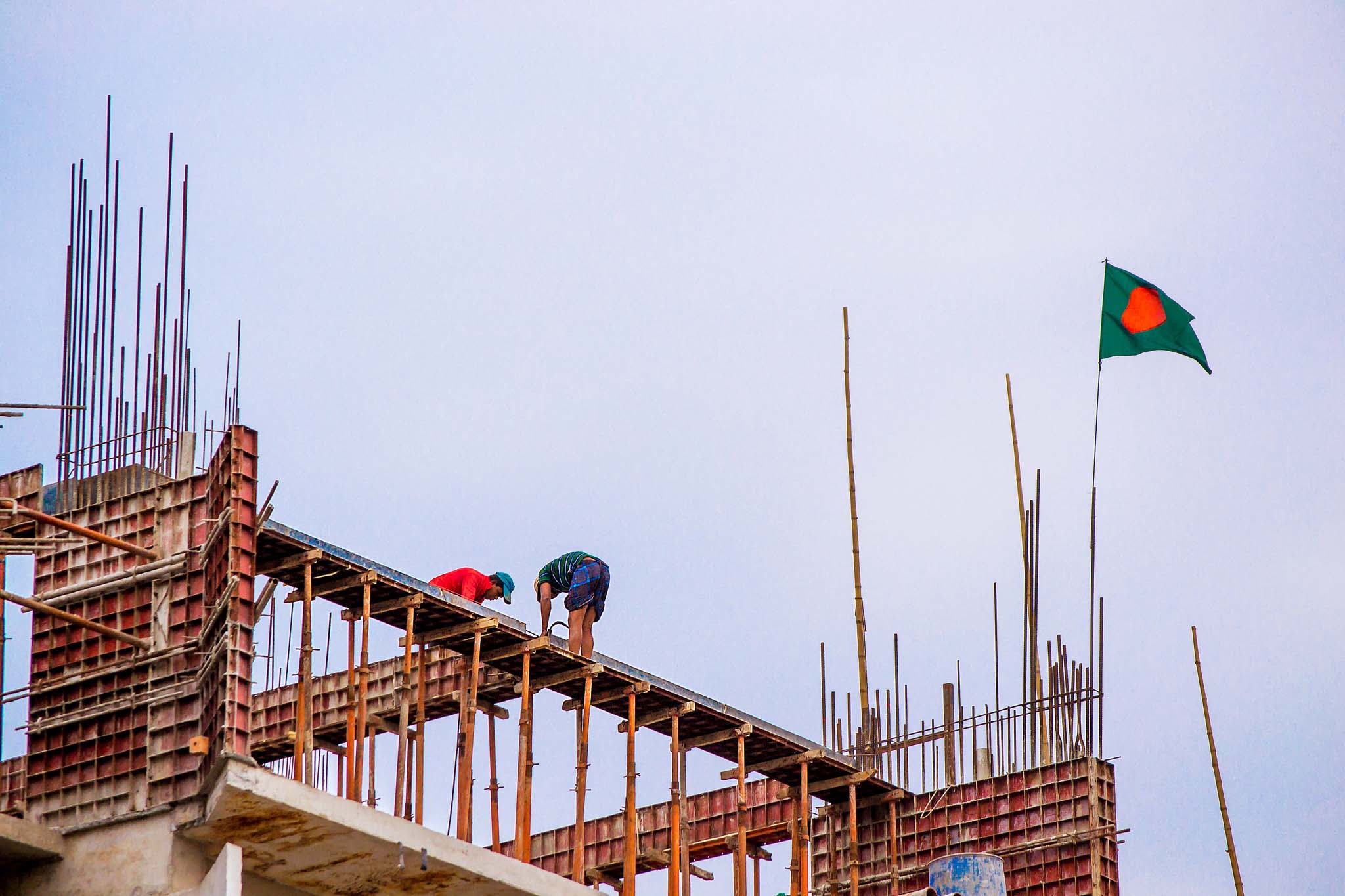 50,000 more Bangladeshis to take on Qatar jobs in next three months

Health in Qatar, where do I start?

Gym memberships are unreasonably priced, not well equipped and the few that are well equipped are right in the middle of all the construction , so plan to spend more time in traffic than in the gym. If you want to set up a home gym, the exclusive dealers offer equipment at 3 times the pricing at UK( if you compare to US prices the price difference just gets beyond ridiculous).

When it comes to fitness, they say it’s 80% nutrition and 20% exercise. All restaurants in Qatar were supposed to publish the nutritional values of their menu items by 2014. But i guess that just vanished into thin air. So, just stick to your home cooked meals if you are health conscious.

It’s really not that hard to see why the average person in Qatar is not healthy when the national pastime seems to be mall shopping and those are filled with fast food options.

“No time to exercise”

But most people dont mind spending AT LEAST an hour every week in the queue at a car wash.

People living in a country where it’s totally normal to phone the local shop to deliver a pack of cigarettes and a loaf of bread complain about lack of time and opportunity to exercise. You couldn’t make it up.

….or ‘drive’ to the nearest Grocery shop and honk outside to get you stuff directly to your car!!!! Blocking the road – move over will ya….

Observant One
Reply to  Blue

exactly…lazy…fat..and cant even walk into a shop…they are a laugh

Public transport will make people walk a bit more than current Carpet to Car culture. Maybe a limit on the no. Of cars a house can own?
While local population has ample time to exercise the expats of middle income groups hardly get time out of grinding work hrs..many work 10-12 hr shifts.

Reality is what you make of it

Observant One
Reply to  Althani

reality is perception and we perceive the reality of your laziness.

Your name is quite accurate :^)