Doha now holds the Guinness World Record for operating the highest number of tunnel boring machines (TBMs) in a single city at one time, Qatar Rail has announced.

The country is currently running all 21 of its massive TBMs, which have been steadily digging underground to make way for the upcoming Doha Metro.

The achievement, which officials say has been officially recognized by Guinness, was announced earlier this week at the Qatar Transport Forum.

The latest record follows past recognitions for the longest SUV convoy, largest flag and the largest football, among dozens of others.

Qatar Rail said this week that contractors have now completed some 50 percent of the 113km of tunneling required for the first phase of the metro, which is expected to passenger traffic in 2019.

That works out to roughly 56.5km, which is up from the 18.6km that had been tunneled less than five months ago.

Qatar Rail managing director Abdullah Abdulaziz Turki Al-Subaie confirmed at the forum that there will be 37 stations when the first phase opens.

At that time, the metro project will consist of four lines that will run both above and below ground:

Qatar Rail is also working on two other major transportation projects: the Lusail light-rail transit network – which will criss-cross the under-construction city with four lines and 37 stations – and the high-speed long-distance passenger and freight railway, which will run from Education City to Saudi Arabia’s border.

While these initiatives were mentioned in passing during the forum, no concrete updates were provided.

The completion dates of both projects has been unclear in recent months. Delays in construction of Lusail City means there will be minimal demand for public transit until a higher concentration of residents and office workers move in.

And earlier this year, Qatar Rail only issued the first tender involving the long-distance passenger and freight line last month.

Meanwhile, other GCC countries have fallen behind schedule on constructing their portions of the network, raising serious questions about whether the regional rail system would begin operating in 2018 as planned.

The ongoing upgrades to Qatar’s transportation network, including an expansion of the airport and the construction of new roads and highways, are an essential part of the country’s preparations for the 2022 World Cup, according to the tournament’s lead local organizer.

“The smoothness in transportation is one of the most important characteristics of Qatar 2022,” said Hassan Al Thawadi, secretary general of Qatar’s Supreme Committee for Delivery and Legacy, which is overseeing construction of the World Cup stadiums and training facilities.

He said it will be a challenge to move so many people around a relatively small country in such a compressed period of time. But Al Thawadi added that it also presents an opportunity to make the football tournament especially memorable for fans.

Rather than spending large amounts of time and money traveling between various venues, spectators should be able to attend multiple matches in a single day due to Qatar’s compact size, he said. 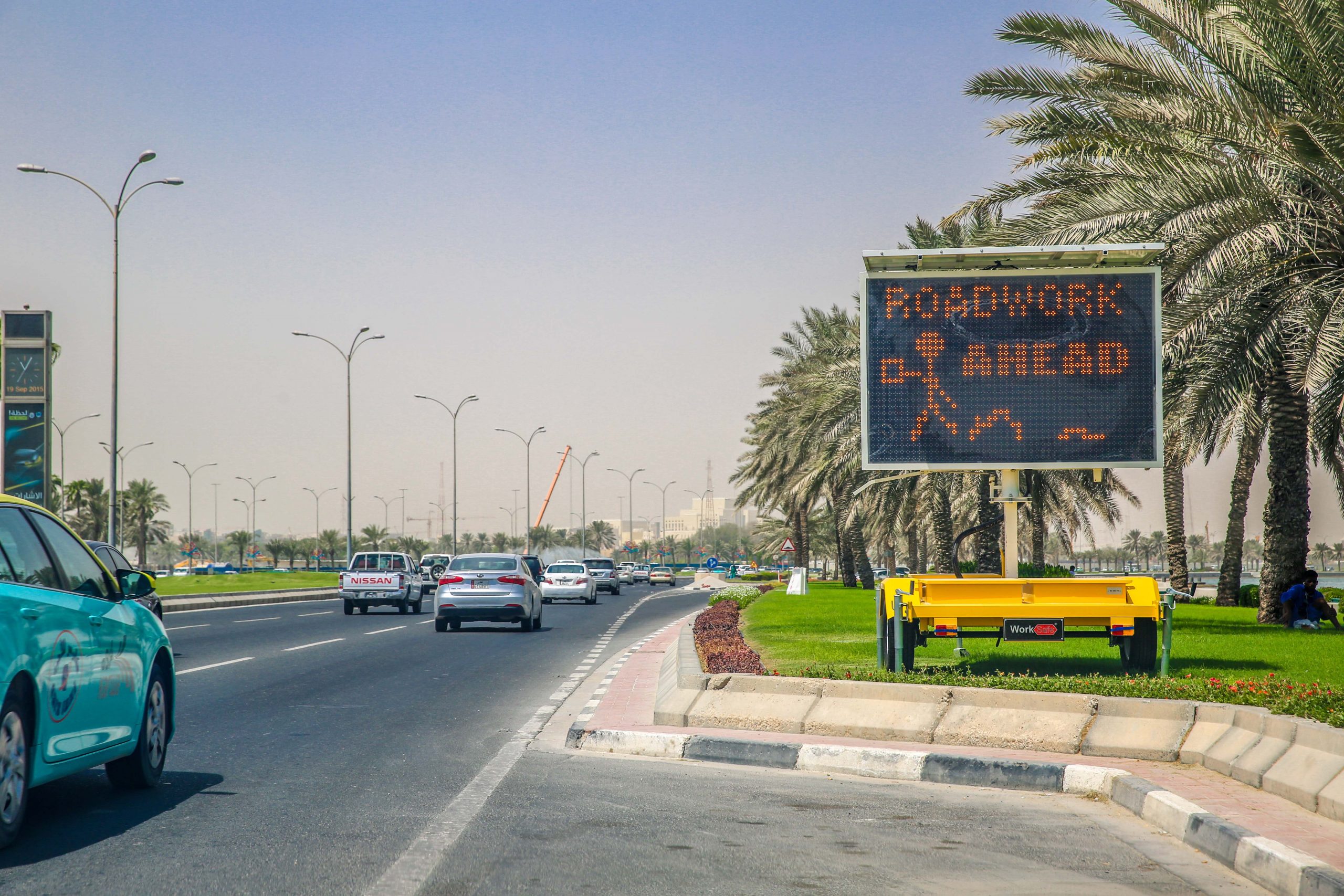