Updated at 11.30am with HMC statement

UPDATE | Dec. 14, 2015: The father and daughter who were hospitalized after the fire have also died. See our updated report here.

A prominent Filipina community member has been killed and her husband and daughter critically injured in a house fire that broke out early  Monday morning, her family has confirmed.

Chona Rian-Pingul, 47, and her family members were asleep in their fourth-floor apartment in Doha’s Al Muntazah district when a fire apparently started in the bedroom of 13-year-old daughter Micaela.

Police were called to the residential block at around 2:40am on Monday morning. Emergency services rescued Chona, husband Rafael Paule (known as Raffy) and their children Micaela and Rafael Lorenzo, 15, from the blaze.

Son Rafael was alert and walking when he was rescued, but the rest of the family was unconscious. Hospital emergency staff were unable to resuscitate Chona and she died, her brother-in-law Sherwin Borras said.

Raffy and Micaela remain in a critical condition in the hospital’s intensive care unit. Son Rafael was released from hospital yesterday, Borras added.

Police are still understood to be investigating the cause of the fire.

According to Borras, the couple and their children were asleep in three separate rooms when the blaze started. He continued:

“Rafael told us he thought the fire might have started from the AC unit in Micaela’s room, but we don’t know this for sure. It may also have been due to the bedside light.

He told us that he woke up and his room was full of smoke. There was fire coming out of Micaela’s room.”

The family were active in the Catholic Church of Our Lady of the Rosary and set up a faith group Couples for Christ in 2000. They were well-known in the Filipino and Catholic communities in Qatar.

Speaking to Doha News, a representative of the church said a service would be held soon for the family, once authorities complete their investigation into the incident.

Paying tribute to his sister-in-law and family, Borras said:

So many friends and colleagues came to the hospital to support us when they heard what happened. They have the love of many, many people in Qatar. They are the reason I am here in Qatar – they brought me here. They were so helpful and loving.”

Rian-Pingul had lived in Doha for 16 years after moving from Bahrain and worked at Qatar Shell as a contract analyst since 2008, Borras said. She is from the city of Legazpi in Albay province in the Philippines, according to her Facebook profile.

Speaking to Doha News, a Shell spokeswoman said that staff were informed of Rian-Pingul’s passing in a message sent by senior officials yesterday. A statement from the company said:

“It is with profound sadness that we learned of the tragic loss of our colleague Chona and the hospitalization of her husband and daughter. Chona was a cherished member of the Qatar Shell family and she will be greatly missed.

Our hearts are with Chona’s family as we seek to support them during this unfortunate tragedy.”

Husband Raffy hails from Floridablanca in Pampanga and has worked for Hamad Medical Corp. (HMC) as an operating theater technician since 1999.

HMC sent a memo to its staff yesterday advising them of the incident, and adding that it has “taken immediate steps to find suitable emergency accommodation” for other families living in the residential block affected by the fire.

“Our team at Hamad General Hospital, with help from others, is doing everything possible to support this family and their loved ones. Our thoughts and prayers are with the Pingul family at this difficult time,” the HMC statement said.

The couple have another daughter studying in the Philippines and she is understood to be flying to Qatar today.

Note: This article has been edited to correctly refer to the date of the fire as Monday (Dec. 7), not Sunday as previously stated. 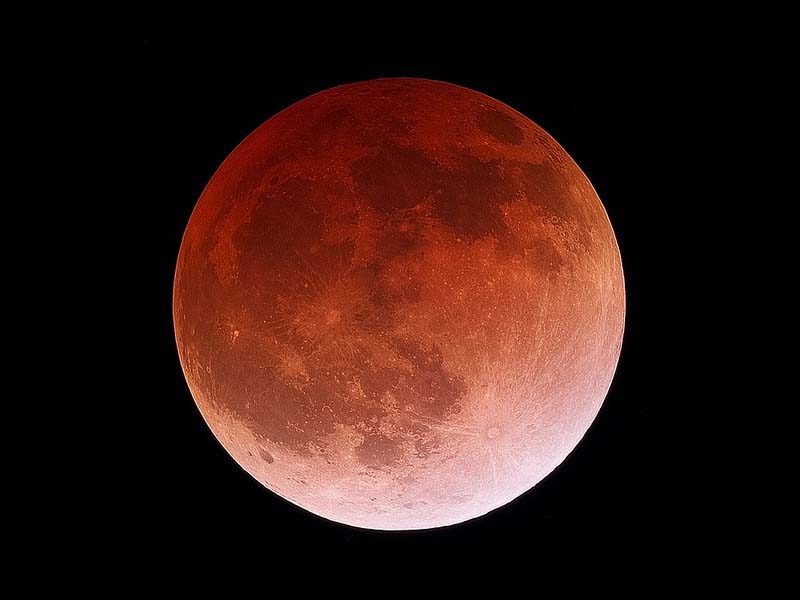 How to watch the upcoming super moon eclipse in Qatar