A fire ripped through a three-story building and adjacent grocery store in old Musheireb Monday afternoon, sending thick plumes of black smoke into the sky for several hours and prompting road closures in the congested urban area.

The blaze was concentrated in a string of commercial buildings at the intersection of Al Asmakh and Wadi Musheirib streets, near the Souq Waqif and the Msheireb Downtown project.

Initial reports of the fire began appearing shortly after 3:30pm. Two hours later, firefighters continued to spray water into the stained beige building as smoke continued to billow into the air. Al Fazaa police officers expanded the closed-off perimeters, forcing onlookers further away from the fire.

It’s not clear if there were any injuries or if anyone was living on the upper floors of the building. Residents were evicted from the neighborhood last summer by security forces in what was believed to be an effort to make way for a new, upscale development.

However, the buildings were not immediately demolished and some of the low-income tenants, unable to afford accommodations elsewhere in Doha, attempted to sneak back into the premises.

More than a dozen residents and shopkeepers came on to the streets around the building to watch firefighters battle the blaze. One man, who lives in the area, said be believed the fire started due to an electrical fault – a commonly cited explanation for the apparent spike in fires in Qatar during the summer months.

While officials are unable to determine the cause of most fires in Qatar, the Ministry of Interior has previously attributed the apparent increase during warmer months to skyrocketing electricity consumption caused by residents running air conditioners for prolonged periods.

The Msheireb blaze was at least the third significant fire in Qatar over the last 24 hours that caught the attention of some residents.

Earlier in the day, firefighters extinguished a blaze at a business off Salwa Road, near Midmac Roundabout.

Yesterday, a fire broke out south of Doha near the Religious Complex and Barwa City. Some residents reported that it was concentrated on a construction trailer. 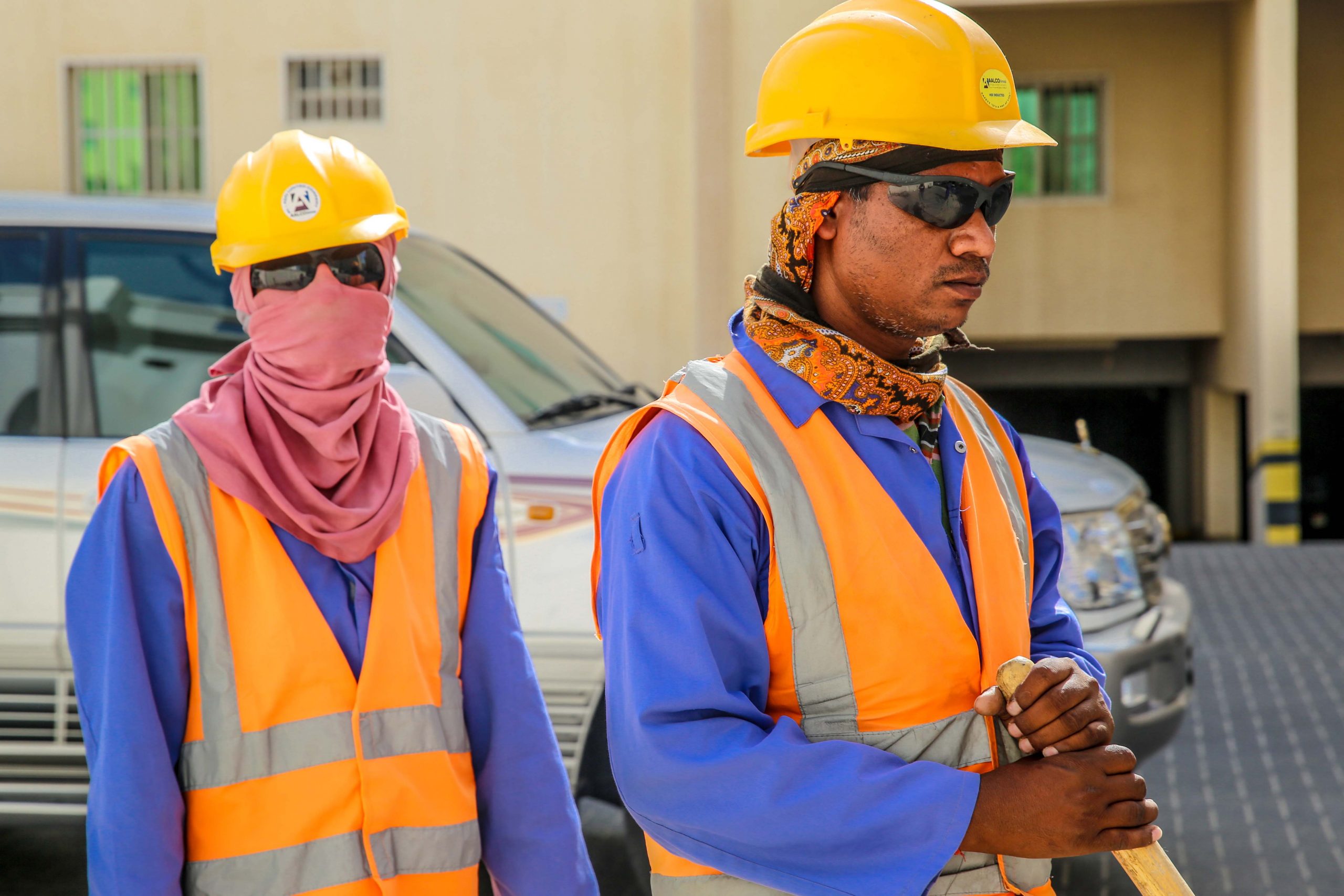 Kudos to those fire-fighters!
Thank you guys/ladies!

An electrical fault seems a little implausible to me. Kahramaa typically cuts off utilities when tenants are to be evicted from condemned buildings. As long as the power remains on people will stay. I’d be more willing to guess the cause was people preparing food on gas cookers.

it seems fire fighters have huge trouble finding the location .. I saw twice their vehicle in my area al mansoura going all around to find the spot ..it seems people who call them just say mansoura rather the telling them exact location.

And few mins ago they were here.

Suppliers import rubbish Type of materials to this country. There is no enforcement of blocking malfunction electrical materials before they penetrate the market. Nor there is any punishment for those greedy contractors.

I live in a small compound and the owners recognize that most of our issues (AC malfunctioning, light bulbs dying within weeks of use, etc) are related to a faulty electricity installation delivering more power than what equipments can support. This also means the risk of fires is bigger. I am wondering who will be held responsible if a fire breaks in one of the apartments? The tenant or the owner? And can Civil Defence take an action against the owner for operating a compound with a faulty electricity installation?

I think it’s safe to assume the owners are aware that they will not be held responsible for any fires. I certainly can’t imagine a court finding an “owner” guilty under these circumstances. They would probably say that the problem was due to the tenants improper use of electrical appliances (whether or not that is actually the case).

Yep, they’d say something like that, then jet off to Yerp – Belgium, say.

Yeah probably you are right. So far they have been very good to be honest but when something wrong happens I am sure everyone will be trying to save his a** 🙂