The World Innovation Summit for Health (WISH) kicks off its first Arabic language podcast aimed to raise awareness over various health issues in the Arab world.

Omnia Seheya’s aim is to promote open discussions around health issues in the Arab region, building a platform that can help listeners take a step closer to a healthier lifestyle.

“Our motivation behind the podcast is creating an accessible forum to openly discuss health issues that are prevalent in our societies, and, in the case of mental health, to begin lifting the stigmas that prevent people from seeking professional help,” said Mahmoud El Achi, head of innovation at WISH, Qatar Foundation’s global health initiative.

Hosted by Achi, the first episode of the podcast series discussed misconceptions and stigmas around mental health in the Arab region, in addition to ways to recognise when someone is struggling.

Achi was joined by Dapyah Almeqbali, a former employee at Weyak, to break down misconceptions, including claims that drugs and medication are the only avenues to recover from mental health issues.

“By speaking about the unspeakable, we are making the topic less daunting. During WISH 2020, under the banner of ‘One World Our Health’, we hope to keep breaking down misconceptions, as we use this important platform to link the discussions to evidence-based research and innovations that can build healthier, more productive communities,” he added during the first episode of the podcast.

For each season of the new WISH’s latest podcast, six episodes will be released on the 10th of every month. Season one will focus on mental health and will include different perspectives from various international experts.

Topics will include stigma tackling, misconceptions, tips and advice, as well as showing ways to maintain a healthy mind during the ongoing COVID-19 pandemic.

As for future episodes, three new ones will launch during the upcoming virtual WISH 2020, scheduled to take place from November 15-19. Two more episodes will also be released immediately after the summit.

Last Wednesday, the Ministry of Public Health (MoPH) released a new survey that showed that Qatar’s population has seen a notable increase in awareness of mental health.

The survey, the third carried out by the ministry, is the largest representative of its kind in the country, involving data from 1,100 citizens and residents of Qatar aged between 16-to-64.

The survey also highlighted how stigma and discrimination continue to be social issues that affect the entire local community, noting the rise in awareness does indicate a “positive shift” towards acceptance for people suffering from mental illnesses. 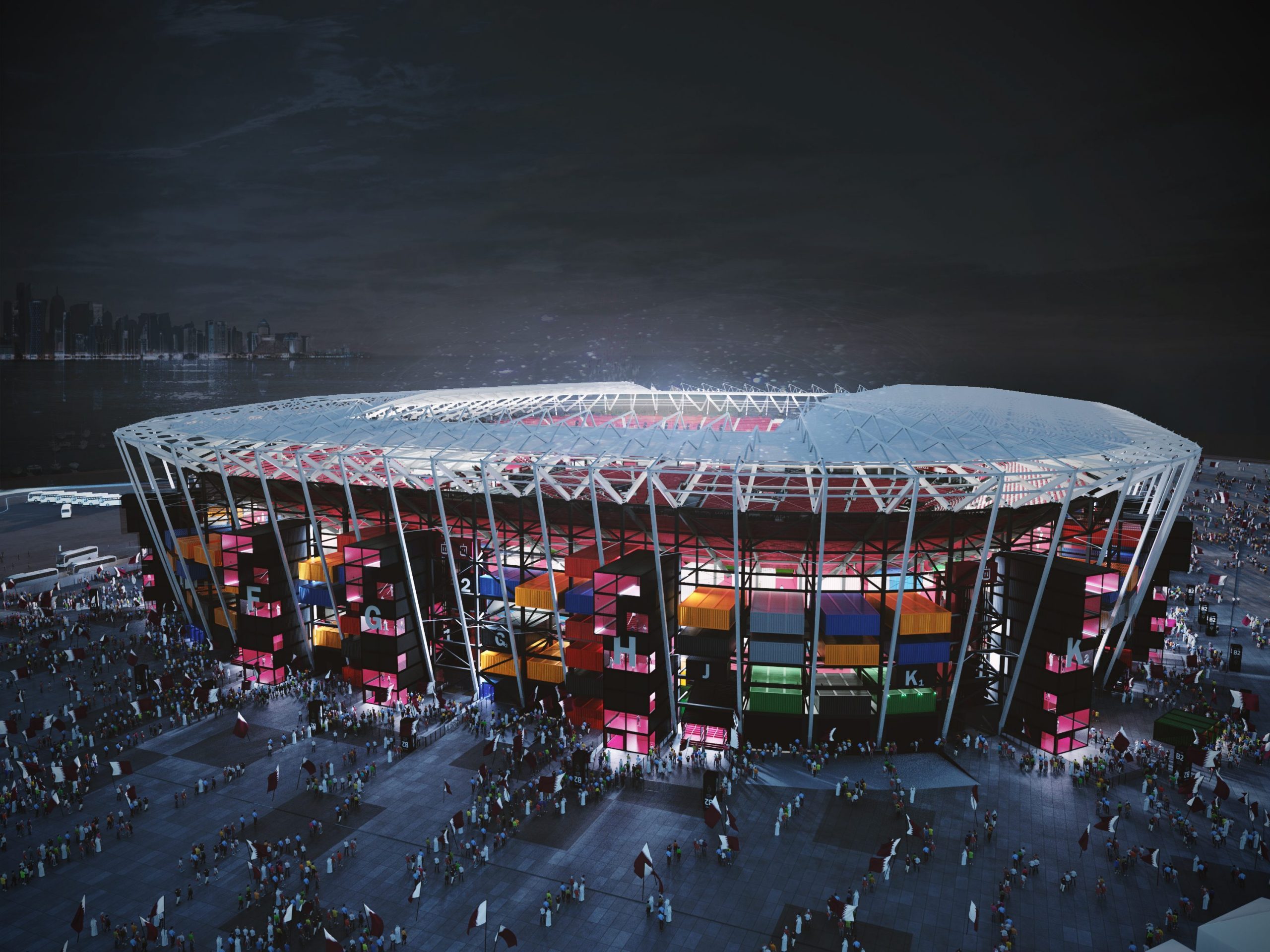 Two years to FIFA World Cup 2022: Are you ready for the legacy?