Social media went into a frenzy over the weekend after Barcelona President Joan Laporta said Lionel Messi’s chapter at the Spanish club is “not over.”

“Messi’s story at Barca did not end as we all wanted, it ended conditioned by financial reasons and we have a moral debt to him,” Laporta told ESPN.

“In that sense, we would like the end of his career to be with the Barca shirt on, applauded at every stadium he plays at,” he added.

Last summer, Barcelona was forced to release Messi after enduring more than £1 billion in debt.

The 35-year-old went on to sign a two-year contract with Qatar-owned Paris Saint-Germain. The startling departure from the club came with heavy emotion from both fans and players at Barcelona, where Messi reached unparalleled success.

The Argentine superstar, regarded by many as the greatest footballer of all time, secured various trophies, including four Champions League titles, 10 La Liga titles, and a record seven Ballon d’Or awards.

Laporta said he would like to “bring him back” though admitted it would not be easy.

“I think with the correct strategy we could do it. I think Messi has been the most important player in our history. During a long period of success he was the leader. He was the one who excited our supporters. We will do our best to have Messi ending his career at Barcelona and being applauded by everyone,” he added.

However, Xavi Hernandez, manager of La Liga club Barcelona described Laporta’s statement as “impossible” due to Messi’s contract with PSG, but stated that he “deserves a second chance.”

Messi’s current contract with PSG ends in 2023, and there is heavy speculation about whether Barcelona will be able to restructure its finances next year to afford the player. 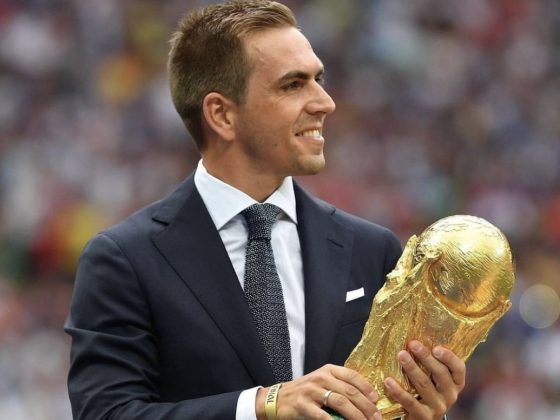