Less than a year and a half after scientists first discovered a new coronavirus in Saudi Arabia that causes respiratory distress and has a high death rate, GCC countries continue to have the highest incidences of the illness.

By the end of 2013, the UAE unseated Qatar as the nation with the second highest prevalence of Middle East Respiratory Syndrome cases, the National reports.

According to the latest update from the World Health Organization, from September 2012 to Jan. 1, 2014, the group received reports of 176 laboratory-confirmed cases, including 74 deaths.

Meanwhile, the latest research on the virus suggests that MERS was around for nearly a decade before the world learned of its existence.

A study conducted by scientists from Germany, the Netherlands and UAE that was posted online on Thursday states that blood samples taken of camels in the UAE contained antibodies to something very similar to MERS – both in 2013 and in 151 samples in storage since 2003.

“The one that’s now been jumping into humans is a newer development. So it’s a new descendent of that virus that is now transmissible…. That’s what it (the camel data) seems to be saying.”

The full study will be published in the April issue of the journal Emerging Infectious Diseases.

MERS was also detected in Qatar camels in November. But scientists here are saying that the herd, which was associated with two human cases of MERS, now seems to be free of the virus.

So far, eight people inside of the country have been diagnosed with the virus, which first was found in Qatar in August 2013. Four of those patients have died, and a Qatari man diagnosed in 2012 in the UK died in a London hospital there in July.

Though there is no cure for MERS, patients do appear to respond to medicine that treats pneumonia symptoms, like coughing, fever and difficulty breathing.

The Supreme Council of Health has repeatedly assured residents that it is prepared to handle any outbreaks of the virus. It has also established a hotline for anyone with questions or symptoms: +974-6674 0951. 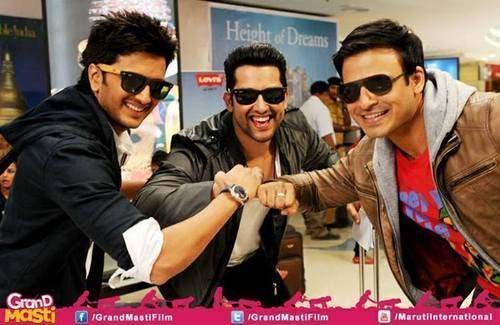