Its doors temporarily open to visitors, Qatar’s upcoming National Museum has welcomed hundreds of curious guests in the past few weeks.

The museum is offering tours to Culture Pass members before it closes at the end of this year for exhibition installation.

It will officially make its public debut in December 2018, which is at least two years later than originally planned.

Located across from the Corniche near the Museum of Islamic Art, the National Museum has been designed to look like a desert rose growing out of the ground.

Designed by architect Jean Nouvel, and is made up of several interlocking discs that mimic the crystal formation.

According to visitors, the concept has made for a unique interior, in that it does not consist of one large space for exhibitions.

This will likely lend to some creative curation. There is also little natural light.

However, restaurant seating is slated to be outdoor and will face the sea, tour operators said.

The centerpiece of the National Museum was restored in 2015.

It is the palace of the former ruler and “father of modern Qatar,” Sheikh Abdullah bin Jassim Al Thani.

Al Thani lived in the palace until it became the country’s former National Museum in 1975.

The National Museum will also house a 220-seat auditorium, two restaurants and a cafe, two shops, a food forum, a research center and laboratories and a park with indigenous plants, Qatar Museums previously said.

Have you seen it yet? Thoughts? 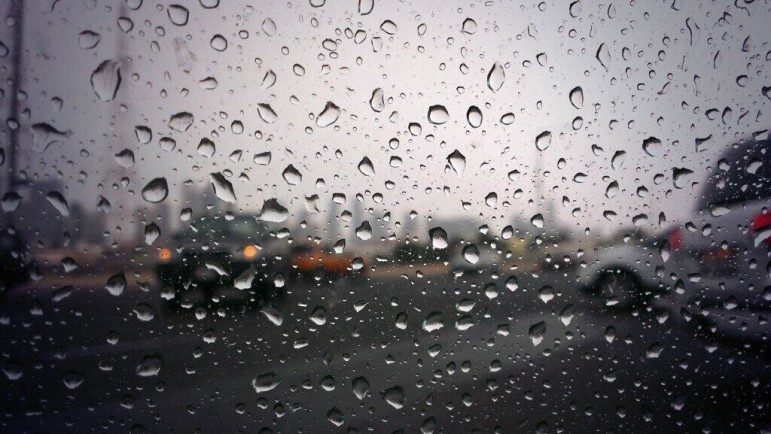