Updated on Nov. 8 with organizers’ comment on ticket age restrictions

The award-winning Broadway musical Disney’s Beauty and the Beast will come to Qatar next month for a 10-day run as part of a world tour.

A live orchestra will accompany the 15 separate performances, according to organizers Disney Theatrical Productions, Broadway Entertainment Group and NETworks Presentations, in cooperation with Qatar’s Premium Events.

The production is based on the 1991 Academy-Award winning Disney film of the same name, which was adapted from the French fairy tale La Belle et la Bête by Jeanne-Marie Leprince de Beaumont.

It ran on Broadway for 13 years, making it one of the highest-grossing and longest-running Broadway shows of all time.

Next month’s performance will include some signature songs from the film, such as Beauty and the Beast and Be Our Guest, in addition to more than a dozen others that have been adapted or composed for the stage show.

Since 2004, Beauty and the Beast has been touring internationally and has been performed in 22 countries, translated in eight different languages and seen by more than 35 million people.

The production tells the tale of a prince who was turned into a beast by an enchantress because of his selfish ways. He is told that unless he learns to love and be loved in return by the age of 21, he will remain that way forever.

The beast captures and imprisons bookish Belle, the daughter of a local merchant, in his castle where inanimate objects come to life. As their relationship unfolds, the beast eventually falls in love with her, and she him.

More than 77 tons of set, props, costumes and technical equipment will travel in a Boeing 777 freight aircraft in order to put on each performance, organizers said.

“We are very happy that the first-ever original Broadway musical coming to Doha is Disney’s Beauty and the Beast. This is a proper, high-class Disney production, and people can expect the very best in terms of the performance, dancing, singing, the music and the beautiful costumes.”

The musical is being directed by Rob Roth and choreographed by Matt West, with costume Design by Ann Hould-Ward, who won a Tony Award in 1994 for her work on the Broadway version of Disney’s Beauty and the Beast.

The production is being supported by the Qatar Tourism Authority as part of its drive to bring family-friendly shows to the country.

Its opening follows on the success of several Disney on Ice shows, which first came to Qatar in 2013 and performed most recently in March with characters from the movie Frozen.

Beauty and the Beast will premiere in Doha on the evening of Thursday, Dec. 10 and will feature a mix of matinee and evening performances.

There will also be Saturday morning family shows on Dec. 12 and Dec. 19.

There is a 15 percent discount on tickets for the Saturday family shows.

When tickets first went on sale, there was an age restriction notification which advised that the show was only for children ages 6 years and upwards. However, on Nov. 8 the Qatar-based organizers Premium Events told Doha News this restriction has now been removed and children of all ages may attend.

Tickets go on sale on Thursday at Virgin Megastores in Villaggio Mall, Landmark Mall and Spinney’s The Pearl, as well as online through Virgin’s website here. 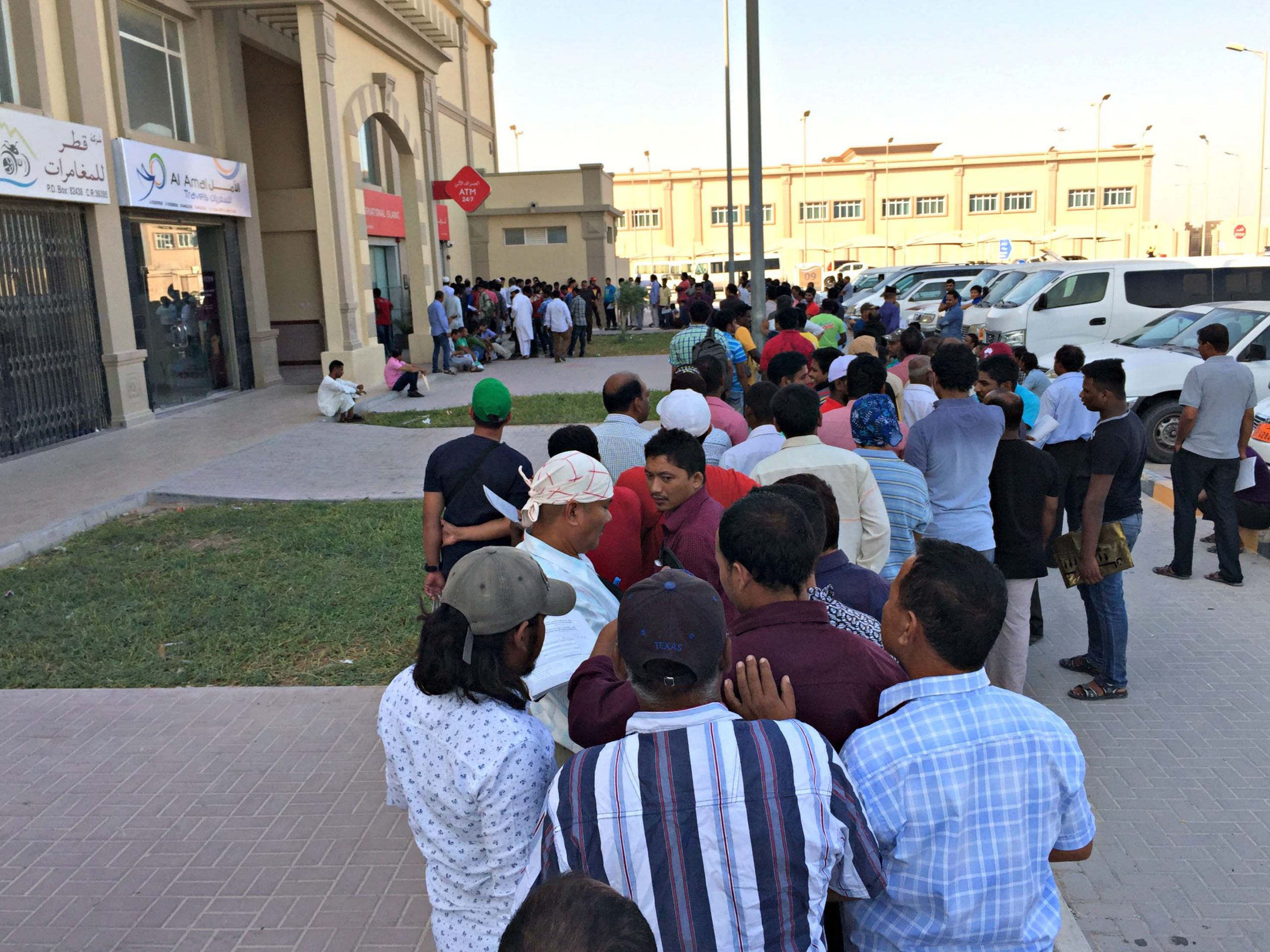 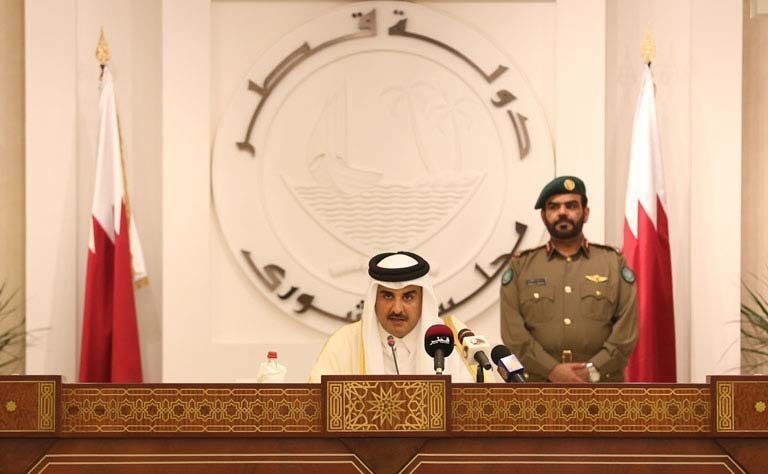