All photos courtesy of Supreme Committee for Delivery & Legacy

It was a rough weekend for several teams competing in the second annual Workers’ Cup, as the playing field was narrowed from eight to four teams.

Gulf Contracting Co. and Out Look will face off in the semi-finals on Friday, as will Amana and Tanzifco Co WLL. The matches will most likely take place at the Al Wakra Sports Club, and are free and open to the public.

So far, thousands of people have turned out to support the teams, which are comprised of workers from several companies around Qatar. The finals, which will be held on Friday, May 2, may be played at a stadium, organizers told Doha News.

A spokesman for the QSports League, which is overseeing the tournament, said the motivation for holding such an event is to help the nation (host of the 2022 World Cup) become a “sports hub.”

“We are building the momentum for Fifa 2022 by engaging the working communities in sports activities,” he said.

According to a different QSL organizer who spoke to Doha News during the inaugural season last year, the goal is also to integrate a large segment of Qatar’s population with the rest of the community.

The tournament also addresses a common complaint among Qatar’s hundreds of thousands of working class residents about a lack of recreational options here. These men, who are usually here without their families, are often turned away from malls and other public areas on Fridays, their one day off a week.

Holding sports tournaments for this demographic are a relatively novel concept, According to James Dorsey, who writes for MidEast Soccer. Last year, he said the idea of such a tournament could be seen as a “small but not insignificant” step forward in terms of improving human rights for this vulnerable group. 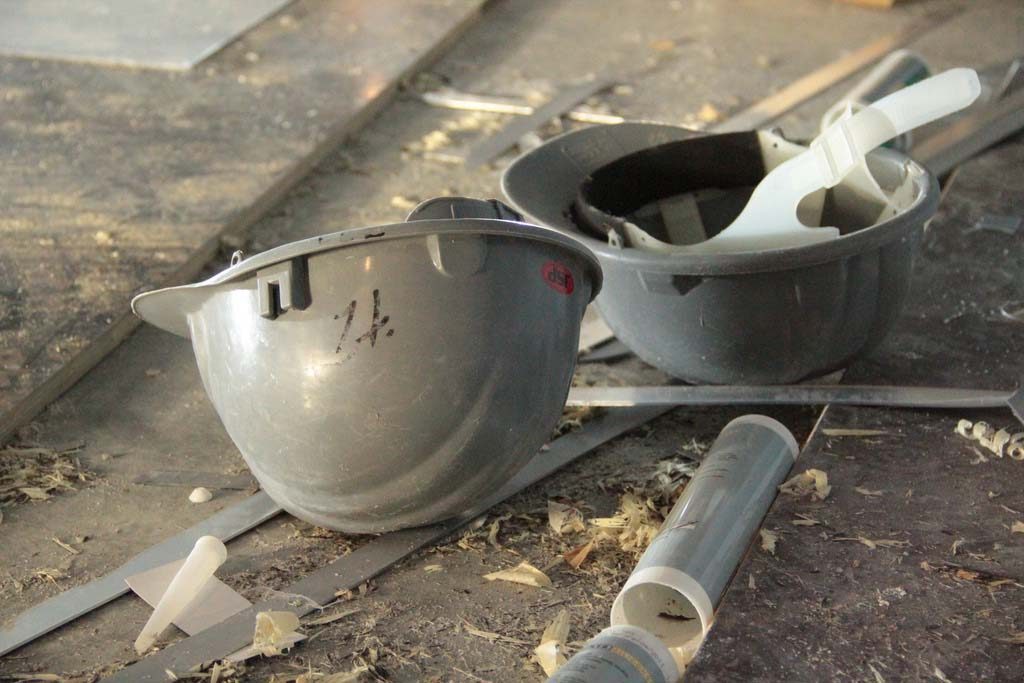