Fewer traffic violations were issued to Qatar motorists in July, but the number of road accidents rose during that month, according to new government statistics.

The number of people injured and killed, however, remained relatively constant.

In July, recorded traffic violations fell 30.4 percent month-over-month to 124,230, states the Ministry of Development Planning and Statistics’ monthly statistics bulletin. Year-over-year comparisons are not yet available, as officials only began releasing monthly statistics in 2014.

The lower number of traffic violations could indicate that more motorists have been obeying road rules. Or it could be due to a dip in the population, which fell by 11 percent in July, to 1.91 million residents.

But another possibility is that authorities opted to issue fewer tickets during the month of July, when government working hours were shortened during Ramadan.

Some of the July figures released include (compared to June figures in parentheses):

Residents have previously called for stricter enforcement of traffic rules to improve road safety in Qatar. Over the last year, the government appears to have moved in that direction by creating a dedicated highway patrol unit and installing radar cameras to catch speeders.

Additionally, the government is looking at making several roadways across the country safer by modifying designs as well as stepping up education efforts for local youngsters before they are old enough to drive.

Here’s a copy of the full statistics report: 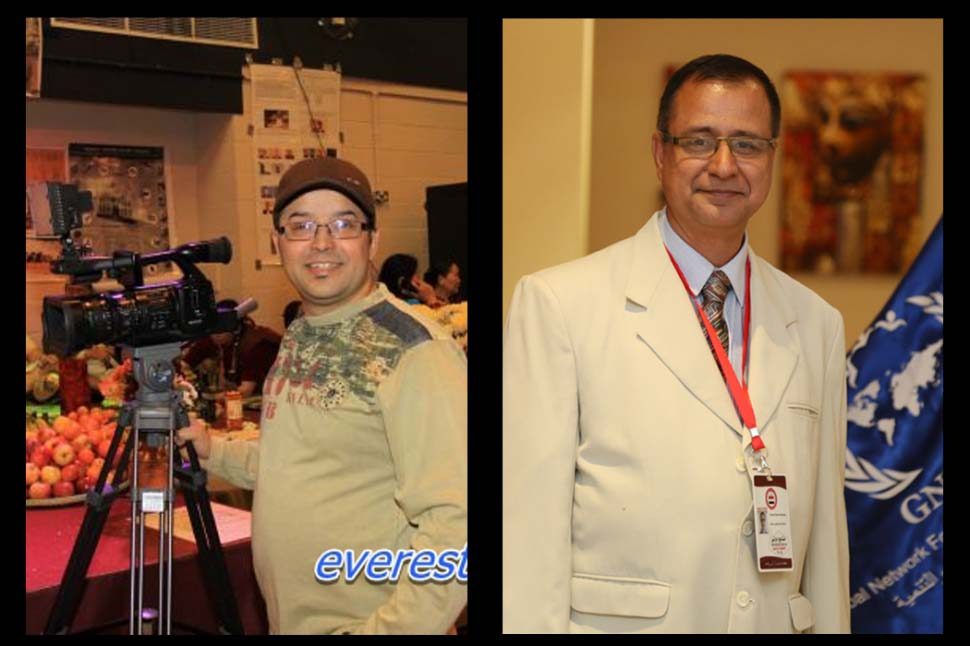 Its a well known fact that the relationship between infringements and collisions is important in keeping road deaths and injuries down. As a previous senior manager of a policing area in Australia, our enforcement was a priority in keeping deaths and injuries down. Each month when we would review the statistics we would see a pattern of more infringements less collisions, inversely drop in infringements increase in collisions. Also what needs to be considered is the rate of collisions per 100,000 pop. With the decrease in the population over summer, this makes the increase in collisions very concerning. Perhaps, just perhaps if the traffic police actually policed there might be a dramatic drop in collisions. Also please stop calling them accidents, they are collisions, most times a human is at fault, so no accident, just reckless or careless humans.

Increase in collisions over summer could be linked to fasting drivers’ lower levels of concentration during Ramadan, maybe they should state the time of day as most people start driving like nutters shortly before they break their fast

Good point. The fatalities remaining high isn’t a good trend. I also wondered if less drivers equals less traffic. That opens up the roadways for more opportunities and space for reckless speed in places where traffic volume may have kept everyone at a slower (safer) speed?

Yep would be interesting to see what class of collision, if they do in fact break them up into causation and type. ie…speed and offroad into object, speed and into rear of another vehicle, etc.

The Reporter
Reply to  Chilidog

These figures are meaningless … Until there is strict enforcement across all of Qatar’s population these roads will continue to be some of the most dangerous in the world.

Not directly related but an interesting story to tell my friends here. Yesterday while driving home I passed a minibus carrying several children. They were not strapped in but then again in a minibus I guess that it’s not the norm anyway. What horrified me however was that the driver (not a Qatari) was driving at most 5ft behind the car in front at about 80kph. I politely asked him to pull back as I passed but he gestured at the car in front of him suggesting that it was the lead cars fault. The lead car was in the slow lane and by appearances not capable of much more than 80 anyway. When we slowed at traffic I asked the driver if he would stop and talk with me but he refused and drove off. So folks, when your loved ones are away at school or club they may be hurtling around at 80 kph 5ft from the car in front.

Tailgating is the norm here, not the exception. I don’t think the police even issue a fine for that category .

Thats why my child will never ever get into a school bus here.

LOL 2/3s of the country is gone on vacation in July. Way to ignore the obvious reason for the decline.

Its sad that a place the geographic size of Qatar,even with the population numbers,can have 15 fatalities in one month.The highways are in good shape(I know,lots of construction but still good roads overall) and a high percentage of cars are new or late models.Physical and infrastructure conditions a passing grade.Human conditions not.

Or….could be….that 50% of the people leave on holiday for the month…..or maybe…the news stories about the traffic at the airport and the number of people going on holiday have no bearing on the roads….it is a mystery.