Various campaigns have kicked off for the upcoming Shura Council election, but how do they look compared to international strategies?

Over the past week or so, hundreds of candidate posters have sprouted up across districts in Qatar as part of efforts to win over voters. In the virtual world, sponsored posts have been popping up on social media feeds, healthy online debates have been on the rise, and various campaign goals, policies and slogans have been the talk of the month.

Though this might seem like a usual thing in most countries, Qatar is experiencing it for the first time in its history. This is because the Gulf nation is holding its first ever Shura Council election, and with each strategy used, the candidates may just be shaping how future campaigns will look every four years from now.

Currently, there are over 220 candidates campaigning in an effort to obtain votes needed to claim one of the 30 seats. However, given that it’s the first election of its kind for the council, it is hard to expect how the campaigns will continue to run in the lead up to polling day.

On 1 October, 24 hours before the voting process starts, all campaigns must immediately stop – a day labeled as the “day of silence.”

Dr. Mourad Aly, head of one of the Qatar-based consulting firms in charge of several campaigns, spoke to Doha News about some of the common strategies currently being deployed by candidates to persuade the public.

“This campaign [season] is one of the strangest ones because it is the first election in Qatar’s history and at the same time people are extremely new to this experience. So we have to expect a different atmosphere than other campaigns we have seen in other countries,” said Dr. Aly.

Unlike the fiery campaign trails seen in other parts of the world, Qatar is unlikely to see much drama. This, Dr Aly says, is due to traditions that make up the core of society, as well as strict regulations by authorities to ensure fair and safe elections for all.

“The people in Qatar have norms. They have traditions that make them respect each other and avoid misinformation compared to, for example, the election atmosphere of other countries, including Gulf countries like Kuwait and Arab countries like Egypt or Morocco, or even internationally,” the expert added.

“You see more respect. People are respecting each other and are trying to minimise misinformation as much as possible,” Dr. Aly said, adding that one of the reasons for such a benefit is Qatar’s small community, given that most tribes are familiar with each other and do not tolerate disrespect.

But not all aspects of Qatar’s campaigning are as positive.

Unlike international campaigns that run for months, candidates running for the Shura Council in Qatar are limited to just a two week period. The finalised list of candidates was revealed on 15 September, while voting day is scheduled for 2 October.

That means that each runner only has two weeks to gather as many votes as possible to win, making it extremely challenging and time-sensitive, Dr. Aly said, especially since it’s the first experience for everyone involved.

To deal with this challenge and ensure maximum exposure despite the time limit, it is paramount for each candidate to have a sharp strategy that allows them to dominate the competition.

The expert said each strategy consists of two main pillars: physical and virtual. In terms of physical, candidates are allowed to hang posters across their districts and have conferences that abide by health precautionary measures implemented by authorities.

However, Dr. Aly said that the public should not expect to see a lot of physical campaigning given the restrictions put in place to allow for “fair chances for everyone.”

Qatar’s Arab and Muslim culture also plays a significant role in limiting the physical aspects of campaigning, given that mixed gatherings are not traditionally popular in the country.

Thus, most of the campaigning is done virtually, meaning having a tech-savvy team is a major element in this particular election. In short, the more social media exposure, the better the chances of winning.

“You will not have too much, for example, marches [rallies] or, or things like that. The Covid-19 circumstances also put a lot of limitations on the activities. So we expect that that virtual competition will be harsher and it will be harder,” said Aly.

For that reason, Aly emphasised the importance of mobilising social media persona as much as possible. This has already been seen on popular platforms like Twitter and Instagram.

He also urged candidates to use their own websites to divert traffic and present a unique and clear online persona.

For voters, there are some key elements necessary to sway opinions: loyalty, doctrine, qualifications and personality, campaign, and the candidate’s ability to influence, he said.

This means candidates must also be able to identify their target audience to rake in the votes. This allows for a more precise strategy that directly hones in on particular factions of society, especially if adopting a more online-based approach.

“Each candidate should decide from where they are going to achieve the votes that they would like to. For example, some of the candidates may focus on household, wives, for example, others may focus on working women or students, according to the strategy,” Aly said.

That means that if a candidates’ campaign goals focus on providing more benefits for retirement, then their focus should be on members of Qatar’s elderly community and those who are close to the retirement age.

Though social media tends to introduce different trends each year, elements that focus on traditions, norms, and persona are likely to continue to be prominent in the next elections four years from now. NHRC checks in on Afghan evacuees at Qatar’s temporary compounds 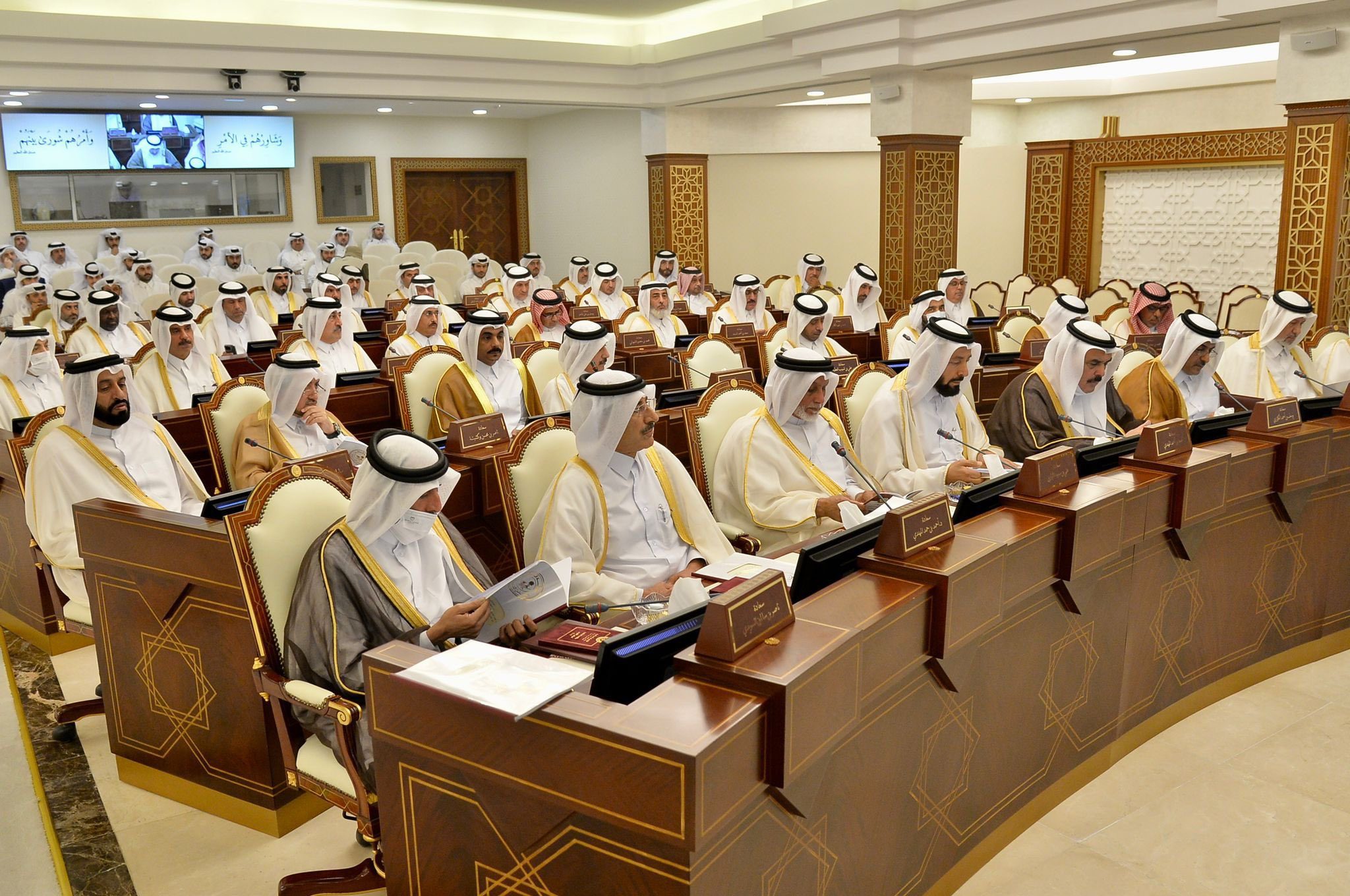