The latest decision comes in protest to Russia’s full-scale invasion of Ukraine.

The Swedish and Poland national teams will not be playing Russia in the 2022 World Cup qualifiers next month in protest of Russia’s invasion of Ukraine.

“In light of the escalation of the Russian Federation’s aggression against Ukraine, the Polish national team is not going to play a match against Russian Republic,” the president of the Polish Football Association, Cezary Kulesza, said on Saturday.

The official also added that it is the “only correct decision” following the latest escalations in recent days, which has led to hundreds of casualties from both sides.

“We are in talks with (Swedish) and (Czech) federations to bring forward a joint statement to FIFA.”

If Russia would have defeated Poland, they would move on to face either Sweden or the Czech Republic on 29th March, in the Path B final.

The Swedish Football Association (SVFF) also joined the protest, stating that its men’s national team “will not play a possible playoff match against Russia — regardless of where the match is played.”

“We therefore urge FIFA to decide that the playoff matches in March in which Russia participates will be cancelled. But regardless of what FIFA chooses to do, we will not play against Russia in March.”

In solidarity with Ukraine, the statement signed off with the hashtags #SolidarnizUkraina and #NoWarPlease.

Polish football players also took to social media to express their support for the latest move, with some stating that they couldn’t “imagine playing a match with the Russian National Team in a situation where armed aggression in Ukraine continues”.

“Russian footballers and fans are not responsible for this, but we can’t pretend that nothing is happening,” National team and Bayern superstar captain Robert Lewandowski said on Twitter.

It is the right decision! I can’t imagine playing a match with the Russian National Team in a situation when armed aggression in Ukraine continues. Russian footballers and fans are not responsible for this, but we can’t pretend that nothing is happening. https://t.co/rfnfbXzdjF

Other players including Kamil Glik, Mateusz Klich and Matty Cash, also stated that not facing Russia in such a prominent match is not an easy decision to make, but there are “more important things in life than football.”

FIFA president Gianni Infantino refused to comment about the playoffs during a press conference hours after the invasion began on Thursday.

However, he did state that “FIFA condemns the use of force” and that he was “shocked” by what he had seen, thereafter noting that, “the first match is in a month, we hope of course that this situation will be resolved well before then,” he said.

No decision has yet been made regarding how the national team’s withdrawal from the qualifiers will affect the upcoming World Cup matches. Typically, a withdrawal would mean the other team automatically qualifies, but given the political situation at hand, it remains unclear how FIFA will move forward. The GCC and Russia’s invasion of Ukraine: who stands where? 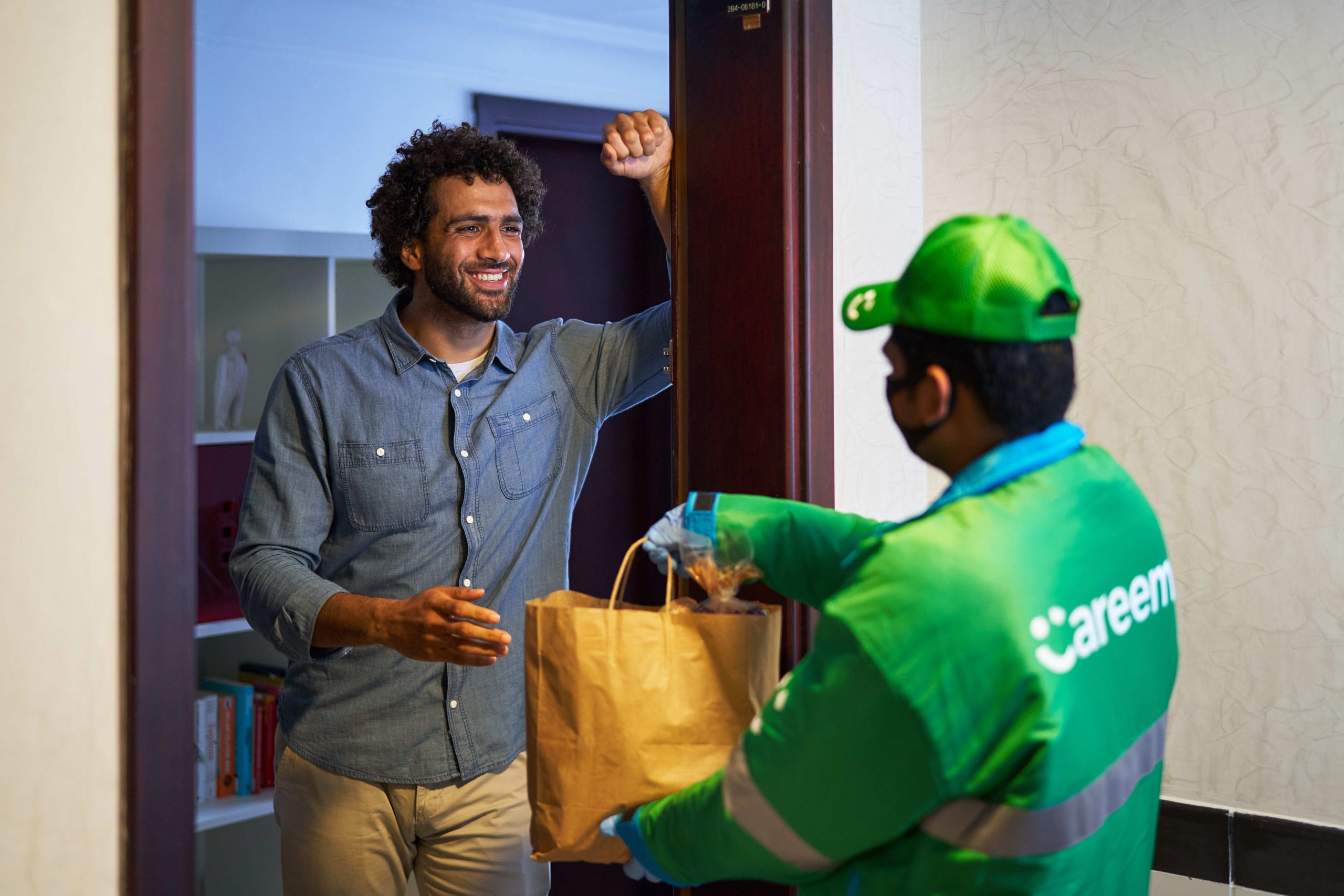