Qatar has plans to build eight new stadiums ahead of the 2022 World Cup, but has not yet finalized an exact number of venues for the games, a spokesman for the Supreme Committee of Delivery and Legacy (SCDL) has told Doha News.

A final decision of the number of host venues is expected to be made by FIFA after the 2014 World Cup in Brazil, added the spokesman, whose committee is in charge of preparing Qatar’s tournament venues.

His remarks come after a new Bloomberg report that said Qatar planned to scale back its stadium plans by a third, according to an SCDL manager.

However, the SDCL spokesman previously acknowledged that Qatar’s number would likely be on the lower end of the spectrum – closer to eight venues – than 12.

It is not clear why Qatar is opting to potentially scale back plans, though time could be a factor. The first World Cup stadium to be built – in Al Wakrah – was announced in November, three years behind schedule.

Construction on that venue and the refurbishment of Al Rayyan Stadium are the only projects that have been announced so far, though three other stadiums are expected to be in various stages of construction by the end of this year, according to Hassan Al Thawadi, secretary general of the SCDL.

The committee previously said work on the stadiums is expected to be staggered over the next several years, for a final completion date of 2020.

Another reason to scale back could be rising costs, according to Bloomberg. It quotes an analyst as saying:

“Their decision was motivated by cost-cutting following an assessment of the real needs on the ground,” John Sfakianakis, chief investment strategist at investment company MASIC in Riyadh, Saudi Arabia, said in an e-mail. “It does always make good sense to do necessary cost-cutting and reviews of capex for such huge projects that are front-loaded.” 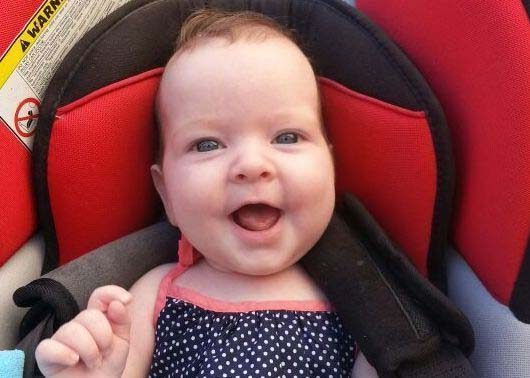 So there will be between 8-12 stadiums. I don’t see the story in this. Am I missing something?

Yes the proposal that won the bid and formed the contract, stated 12 stadiums, now we are only getting 8. For my ten cents worth I think it for the better, less stadiums less environmental damage, labour problems and use of resources. In the end its just a game of soccer. But hey the bid was won on a condition of 12?

Ryan Miller
Reply to  Observant One

Agreed, 8 is better, and they should have pitched 8 to begin with. I’m just upset because I’m sure the stadiums that get scrapped will be the ones they had planned to disassemble and ship to other countries. Another part of their grand bid which now seems unlikely to be followed through on…

I agree that this issue is the story that is being swept under the rug. Part of the winning bid was for several of the new stadiums to be temporary so that they could be donated to poorer nations. It looked good for Qatar and its bid. So, what now? Maybe Doha News could contact the 2022 Team and find out how many ‘charity’ stadiums will/will not be built.

Three years behind schedule on the first stadium? Sounds familiar. Hamad International Airport comes to mind. Well, after the 2022 World Cup, at least there will be no more rush to finish them. They’ll be able to complete them at their leisure.

they proposed for 12,, they should build 12..not 8… its like saying World cup will be played on June2022 and suddenly change to January2022.. the point is, these things will reflect on the capability of Qatar being one of the richest country. and they should be TRUE to their words..

There is no story here. The construction and planning woes are no different from any other country. Let’s talk about Kafala!

Oh and here is a really dumb question…. What make the “Supreme” counsel “Supreme” How audacious to call yourself “Supreme” LOL!