Two Qatar residents have been gearing up to backpack some 190km (118 miles) across the country to raise funds for children in Syria who have lost their homes due to the ongoing civil war there.

The residents plan to conduct their walk in September, and donate the funds to Syrian refugees living in Lebanon through local charity Reach Out to Asia (ROTA).

Michael Nasr, a 27-year old Egyptian pharmacist, and Mohammed Khallouf, a 30-year-old Syrian businessman, said they have been training for the upcoming walk for two months by trekking dozens of kilometers at a time, despite Qatar’s grueling summer heat.

Speaking to Doha News, Khallouf explained the rationale of the mission:

“There are generally two types of donations – donations for a humanitarian cause, where money is solicited using images, facts, or talks that evoke emotion, or sympathy, and fundraising for a challenging activity.

Usually, the latter isn’t likened to charity, but towards supporting people as the try something difficult. We’re trying to bring the two together – we want to challenge ourselves, while raising funds for a good cause. Perhaps, if someone doesn’t have a donor mentality (for a cause), they might donate to the challenge.”

Both men are self-proclaimed adrenaline junkies, with a penchant for mountain and rock climbing. However, neither have ever attempted a cross-country walk.

Three weeks ago, the duo drove the length of Qatar – from the Saudi Arabia border in the south, to the Al Ruwais port in the far north.

By car, the distance is not very far – 190km can be covered within a few hours. But Khallouf and Nasr said their trip took more than a day because they stopped often to explore the terrain.

“During the trip, we looked for rest stations like petrol pumps and towns where we could stop and get more supplies, and for camping spots where we could spend a few hours. We can’t carry all our equipment and necessities on our back, neither can we complete the trip in one go.”

Before finalizing any details, the duo approached ROTA, a local charity under the Qatar Foundation umbrella that invests in both local and international initiatives, last month.

That organization has helped the group set up an online donation page and apply for a license from the relevant ministry. It also has agreed to send all proceeds raised by the initiative to Syrian children in a refugee camp in Lebanon.

Having obtained governmental permission and charitable backing, the men have now been busy charting their trip.

With a strong background in mountain and rock climbing, and a generally healthy lifestyle, the duo say that training for the walk hasn’t require any radical changes.

“We train around four times a week, doing mostly cardio, but there isn’t a diet or such that we’re following,” Nasr said.

They have also taken to walking vast distances in various parts of the country.

Last week, they drove 20km into Qatar from the Saudi border, and then proceeded to walk 26 km onto Salwa Road, to the nearest petrol station.

The trek, which began at 7pm, ended around 3am.

“We plan on doing a walk every weekend, extending the length each time. We’re probably going to try up north next time, and add 10km,” Nasr said.

He added that the aim was to get a feel for walking on the ground in current weather conditions, while exploring different parts of Qatar.

“We expect the walk to take less time than we’ve allocated, around 3.5 days, at a maximum of 5 km/hr, but we’re allowing extra time for delays, or unforeseen circumstances,” said Nasr, adding that they will stop every three or four hours to rest and recuperate.

So far, the two have been spreading the word about their plan through social media, and response to the initiative appears to be positive.

Their Facebook page, Qatar Walk, has garnered over 1,300 likes in the first week since it went online.

On the page, many residents have offered both monetary and moral support, saying they would like to run with the group, or to help out at rest and water stops.

However, the duo is unsure as to whether their government license would allow other people to join them. In response to a question about volunteers, the duo wrote on Facebook:

“We are still in the process of getting approval for volunteers (to) join us for the last 15km of the walk (not confirmed though)…will keep everyone posted here.”

The two said they are also seeking sponsors to donate, but Khallaf added that there is no set fundraising goal in mind.

“The aim is to raise as much as we can to help the cause,” he added. 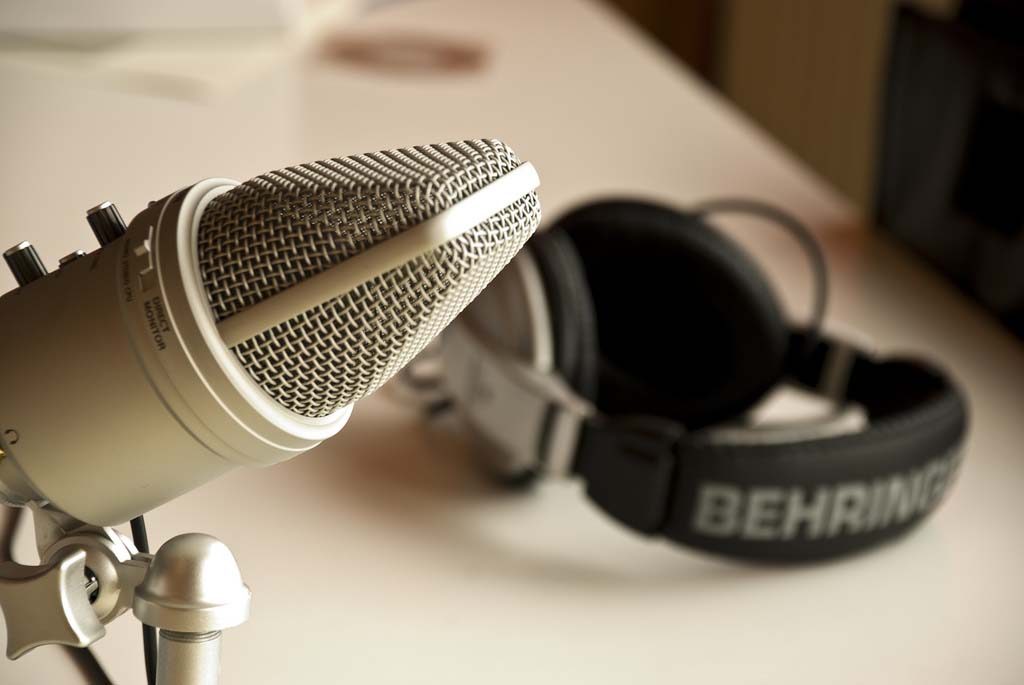