Exciting, upbeat, and exhilarating: Are you ready for a month of unforgettable nights? Well, keep an eye out for QetaiFAN Beach Fest’s updated line-up.

Five more artists have been confirmed by QetaiFAN Beach Fest for the eagerly anticipated festival experience on the beach at Qetaifan Island North in Lusail.

Held at the largest venues in Qatar, the festival will hold concerts, special performances, giant screens to show live matches, water activities, and a Floating Aqua Park. The island can hold up to a capacity of over 30,000, including a 4,000-person beach club, 50 food outlets, and VR and esports activations.

With direct beach access and a permit to run catered music events, the festival aims to be a distinctive entertainment destination in Qatar. It is intended to provide iconic experiences that blend local, regional and international cultures.

With that being said, it promises day and night entertainment, and the line-up delivers the promise.

The largest beach festival of “music, football, food, and fun” will be open every day from 10am to 4am from November 19 through December 18 during the FIFA World Cup Qatar 2022.

The event will offer daily passes and six concerts daily, many of which will feature top-tier artists and more than 50 DJs. The festival’s programming will be based on the universal language of music to unite people from all backgrounds and cultures on one platform and in one place to share, enjoy, and have fun.

Giant screens will be used to broadcast World Cup games.

More performers will be revealed in the following days, according to the organisers.

Tickets can be purchased online at the festival’s website. Early Bird General Daily Admission is $65 per person.

QetaiFAN Beach Fest will offer fans transportation options to get to the festival from various sites in the nation to address mobility issues.

Three different routes will be arriving and departing from Qetaifan Island North and running from dawn till evening, whilst covering all access points in Doha. 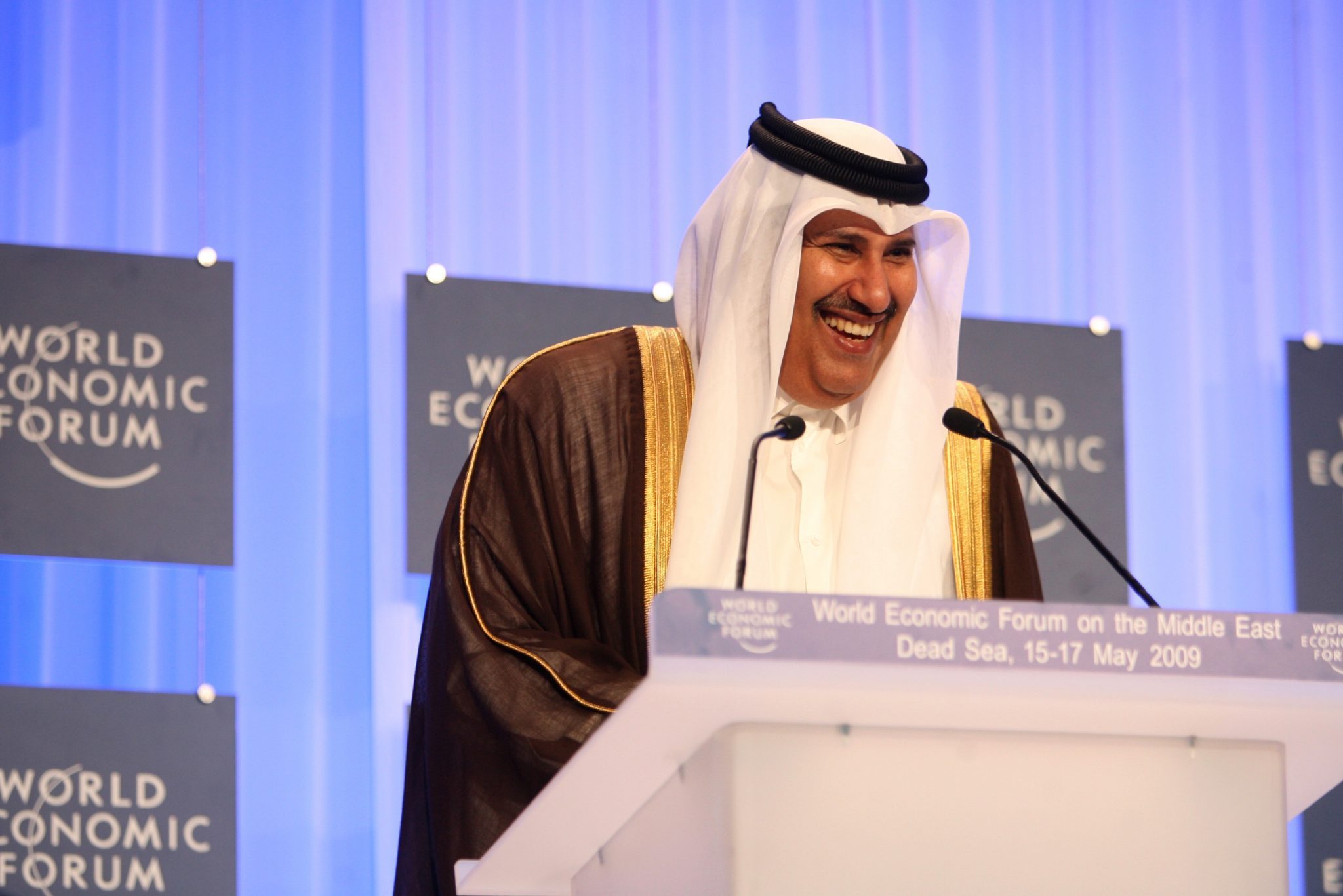