A Qatar ministry has gotten literal during its fight against littering and bad behavior, launching a new “be civilized” campaign online.

The push began this summer, and entered its second phase today, with residents in the Al Daayen municipality being urged to keep public areas clean and tidy.

On Twitter, the Ministry of Municipality and Urban Planning (MMUP) added that the goal is to tackle “disgusting behavior” by discouraging spitting in public, among other habits.

Al Daayen is located between Duhail and Al Khor, and is home of the Losail International Circuit and Lusail shooting club.

Speaking to Doha News, an MMUP spokesperson said littering in Al Daayen was no more a problem than in other areas of Qatar, but that officials there wanted to increase awareness of the need to keep public spaces clean.

The “be civilized” push is part of Qatar’s “We all see you, you are not alone” campaign, which launched last year and was initially interpreted by some residents to mean they were being watched by the government.

As part of the current campaign, the MMUP will publish messages on social media over the next three weeks, reminding people to “be civilized.”

One of today’s posts warns that the fine for littering and spitting in public is QR200:

Other tweets asserted that “spitting in the streets and in public places is a disgusting habit that harms others,” and that “abiding by cultural behavior reflects your values and religion.”

The first phase of the “be civilized” campaign ran for two weeks from mid-July to the beginning of August.

During this phase, inspectors in the health and technical control department in the municipality communicated with more than 500 workers from different nationalities, according to a statement issued by MMUP last month.

The third phase will include the voluntary participation of school students in helping to clean and beautify the municipality.

This phase was scheduled to begin this month, but has been delayed until after the second phase is complete, according to a previous MMUP statement.

Littering is an ongoing problem in many of Qatar’s beaches and parks.

While it is against the law to throw one’s trash on roads and other areas, the number of people fined for violating public hygiene laws appears to be declining – from 201 people in 2011 to 120 people in 2012.

Repeat offenders or those who do not pay their fines risk legal action, which could lead to one month in jail and fines of as much as QR10,000.

The MMUP has also set up an Office of Public Prosecution to deal with environmental and municipal violations, coinciding with the launch of the “We all see you” campaign. 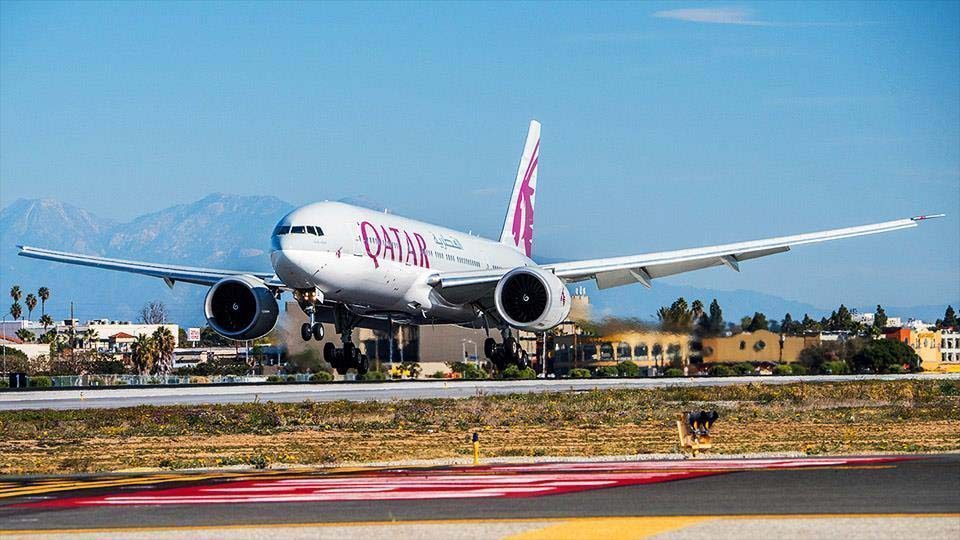