With reporting from Heba Fahmy and Riham Sheble

People who take or share photos of accident victims in Qatar could face criminal charges under a new draft law approved by Qatar’s cabinet today that explicitly criminalizes the practice, state media has reported.

The proposed amendment to Law No. 11 of 2004 would punish anyone who “captures or transmits pictures of the deceased or injured in accidents without the consent of their representatives, through devices of any kind.”

The notice of the draft law, published by Qatar News Agency, does not say what penalties convicted individuals could face.

“It is harmful to the families and friends of those who die or are injured in accidents to have pictures of their loved ones displayed in public without their consent,” he said. “It’s their right to protect the social life and image of their loved ones.”

Like many countries, Qatar has drafted legislation in recent years that aim to protect the privacy of residents despite the ubiquity of smartphones and social media.

For example, article 331 of Law No. 11 of 2004 makes it illegal to spread “news, photographs or comments related to a person’s private life, or that of his family.” Article 291, meanwhile, makes it a crime to “(violate) the privacy of a female.”

More recently, Qatar’s cybercrime law attracted criticism for prohibiting the publication of content that violates the country’s “social values” or “general order,” among other controversial provisions.

In practice, the application of Qatar’s privacy laws has been more measured than in some neighboring states.

For example, earlier this year, an Australian woman living in the UAE was jailed and deported for sharing a photo of a car blocking two handicapped parking spots.

In the aftermath of the highly publicized case, Al Nuaimi said the chances of a similar incident happening in Qatar is “highly unlikely.”

In response to concerns that violators would file legal complaints against those who reported them, a traffic consultant said the authorities would intervene to scuttle any such lawsuits.

However, lawyers have noted that posting photos of dead bodies and injured victims is a separate issue.

Such images are considered “human and moral” defamation and go against “social and religious” values, attorney Mohammad Al Hagri was quoted as saying earlier this year.

It’s not known when the new legislation about sharing gruesome images will come into effect. Proposed legislation requires the Emir’s signature before it becomes law. University of Calgary in Qatar graduates biggest-ever class of nurses 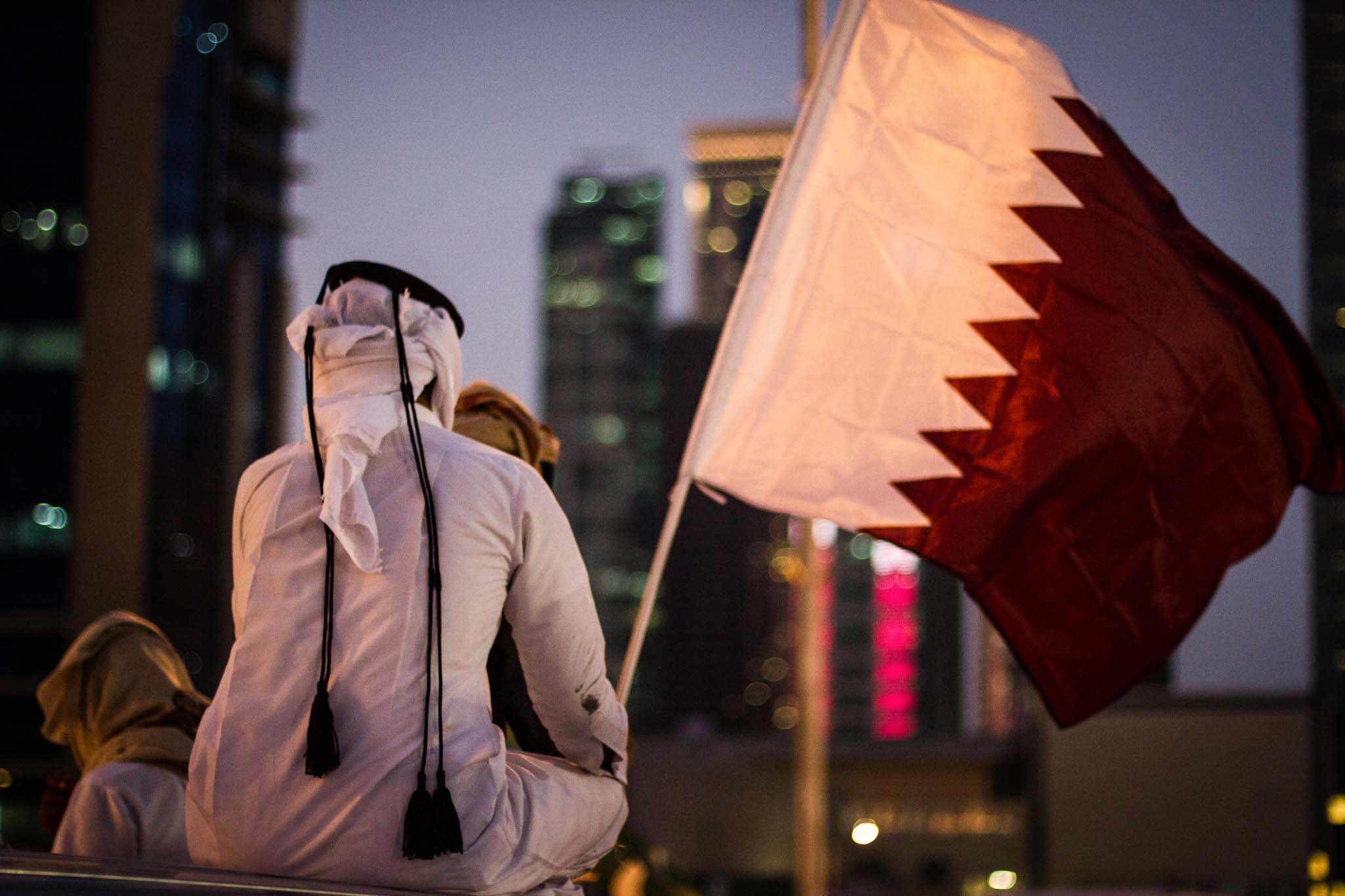