The cabinet’s approval to increase the percentage of non-Qatari ownership is expected to enhance the country’s economic activity, experts told Doha News.

Qatar’s Cabinet approved a draft law allowing non-Qataris to have full ownership of capital at four major banks, in a move that has been described by experts as a breakthrough for the country’s economy.

Speaking to Doha News, senior analyst at the Economist Intelligence Unit, Adnane Allouaji said this is the latest in a line of  “pro-market” policies to improve the business sector in the Gulf state.

“Following divestiture—negative inward Foreign Direct Investment (FDI)— in 2018-21 owing to the impact of the boycott and the coronavirus pandemic, it is clear to see that the Qatari government is continuing to make a point of implementing pro-market policies to improve the business environment.”

This “has propelled the implementation of a foreign investment law that permits foreigners to own 100% of the capital of companies across all economic sectors (dependent on approval from the Ministry of Commerce and Industry).”

In April, the Cabinet approved a draft law that allows foreign investors to fully own companies listed on the Gulf state’s stock exchange.

“In the same spirit, the government also passed a long-delayed public-private partnership law in 2020,” Allouaji added.

Qatar has followed other Gulf countries to attract foreign inflows. In 2019, the UAE said it would allow foreigners to own 100% of businesses across various industries, while Saudi Arabia removed a cap on foreign ownership of publicly traded companies.

“However, its [Qatar’s] ease of doing business rules and regulations still lag behind those of the regional leader, the UAE, which is reflected in its much weaker inward investment flows. Yet, attracting foreign investment has become a higher priority in recent years because of subdued international energy prices and the regional boycott,” he added.

Although local authorities have achieved another milestone in easing the way for foreign investments, “bureaucratic obstacles and an uncompetitive local market will mean little substantial investment comes in outside of the hydrocarbons and downstream manufacturing sectors.

Allouaji also referred to The Economist Intelligence Unit’s Business Environment Rankings (BER) in which Qatar ranked 28 (out of 82 countries) and third regionally (out of 17 countries).

This isn’t the first move Qatar has implemented to attract overseas funds in efforts to diversify the economy.

Last year, the country announced a new law that allows foreign companies and individuals to own real estate in more areas in the country.

The law allows non-Qatari individuals to own properties in nine areas, up from the previous three.

“The continued improvement of Qatar’s business environment ahead of the 2022 FIFA Football World Cup is likely to provide impetus for investment flows and private-sector participation in the economy. The changes in the regulatory will also support FDI inflows, and these developments underpin The Economist Intelligence Unit’s forecast that Qatar’s FDI inflows will return to positive territory from 2022 onwards,” the analyst noted. 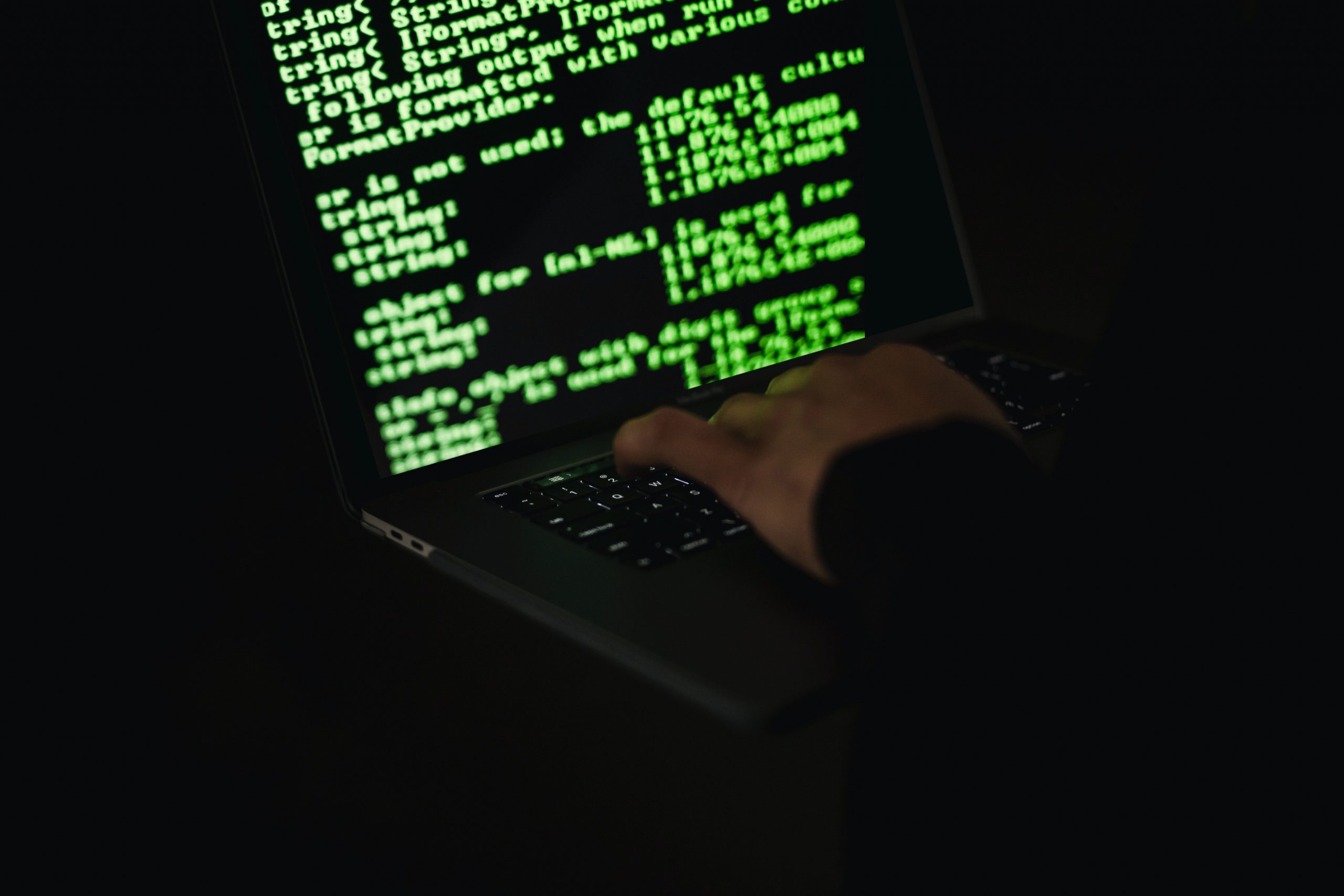