The Gulf state is also expected to enjoy 4.1% in growth in 2022 that is set to increase even further the year after.

The Gulf state is also expected to post a “strong growth rebound” with LNG demand in South and East Asia according to the GEU, the World Bank’s Gulf Economic Update (GEU) said.

Gulf Co-operation Council (GCC) economies are expected to return to an aggregate growth of 2.2% in 2021 following a year of economic distress as the world economy recovers. Global oil demand and international oil prices are also looking positive following the decline.

However, fiscal deficits are projected to persist for most of the forecast period. The GCC countries with the largest deficits in 2020 – Kuwait, Bahrain, and Oman – are expected to remain in deficit until 2023, but at narrower ratios to GDP in 2023 than during the economic downturn in 2020.

The report highlighted that the oil supply cutbacks and a four-year-low average oil price of $41.30 per barrel reduced the GCC’s goods and services exports by 8.1% and turned the current account surplus of 6.8% of GDP in 2019 into a deficit of 2.9% of GDP in 2020.

Non-oil GDP is now larger in all GCC countries than it was a decade or two ago. However, many are still highly reliant on oil and gas exports, which remain over 70% of total goods exports in Kuwait, Qatar, Saudi Arabia and Oman.

“While the GCC has done a lot in the last year to contain the effects of the pandemic on their economy, including procuring vaccinations early on, they must continue to reform their public sector finances,” said World Bank Regional Director of the GCC Countries Issam Abousleiman.

“The region needs to strengthen their competition policies to harness the benefits of telecommunications and the digitalisation of economic activity,” added Abousleiman. 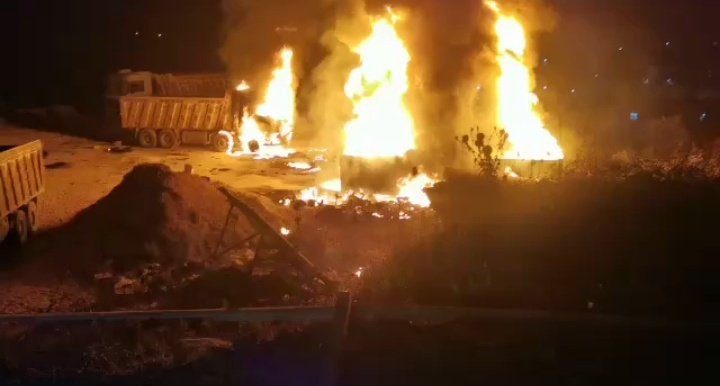