Yesterday, Qatar officially launched its countdown to the 24th Men’s Handball World Championship, which it will host next year from Jan. 17 to Feb. 1, 2015.

As part of the pomp and circumstance, a glowing orange ball was installed on Palm Island, a tiny piece of land that can be seen from the Corniche.

And a countdown clock has gone up on the Corniche itself. The official mascot of the tournament – a six-year-old boy named Fahed – was also revealed.

“For Qatari Handball, February 11 will be remembered as a very important day, because a countdown started, not only for a Championship that we aim to be remembered as one that will mark the history of the World Championships, but also as an event that will establish our National Team in the elite of international handball. We had the chance to celebrate with H.E. Sheikh Joaan and all Handball Fans in Qatar a glorious achievement, the first place in the recent Asian Championship.”

Are you excited about the upcoming tournament? Thoughts? 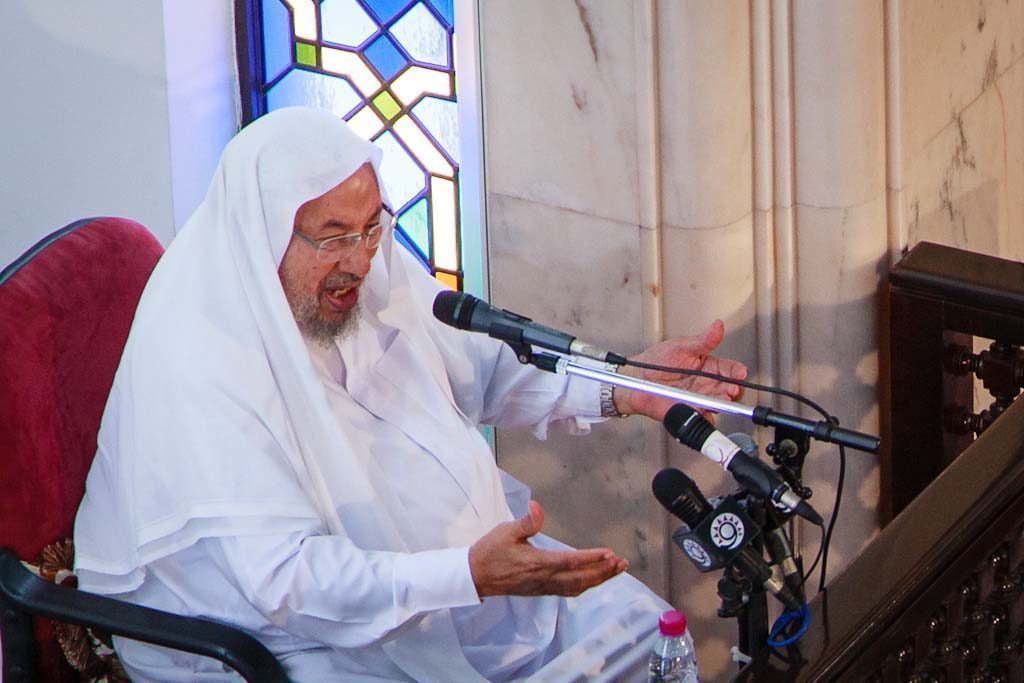