In response to a recent increase in the number of reported cyber crimes in Qatar, the Ministry of Interior has warned residents to avoid falling victim to scams that seem too good to be true.

In a statement, Maj. Ali Hassan Al Kubaisi, head of the Economic Crime Section of the Criminal Investigation Department, said that many residents have reported being duped by people who approach them online, offering to settle government fines for half the price.

“The fraudsters would pay the fine over the violation using stolen or forged credit cards and the persons would get informed that the payment was successful while he checks in the concerned websites and would transfer the settled amount to the fraudsters. But at the time of collection it would be proved that the transaction was made by fraudulent credit cards and therefore the system will reject the payment process and the fine will return again to the customers.”

Residents who call the government to complain about being tricked are not absolved of responsibility, he added.

According to the statement, Al Kubaisi “questioned how persons could accept to pay half the value of the fines while it is restricted it to government agencies. It is a violation of the law and the persons will be transferred to the public prosecution.”

Those responsible for this scam and similar ones (i.e. fake offers to sell discounted airfares) mainly reside outside of Qatar, but there are some brokers within the country that are currently being tracked, Cybercrime Combating Center First Lt. Mudawi Saeed Al Qahtani said.

Another government official urged residents to protect themselves by not storing their personal or financial information online, instead advising that they rely on external hard drives.

Finally, the ministry asked cyber victims to report crimes by phone to 2347444 or 66815757, or via email to [email protected] It is not clear what the reportees’ liability could be, however.

This, along with the Gulf state’s wealth and political stances, has made it a prime target for cyber criminals in recent years, security experts have said.

It highlighted several vulnerabilities, including that of residents with smartphones and tablets, which can be easily hacked into by criminals.

Another arena the Emerging Cyber Threats 2014 report focused on was the increasing reliance by individuals and organizations to host information on cloud systems, which can create a “treasure trove for attackers.”

The report warned that as the use of cloud services increase, there will be more incidents of leaked data and threats to privacy. To mitigate that risk, the experts say that sensitive data should only be stored with trustworthy cloud administrators. 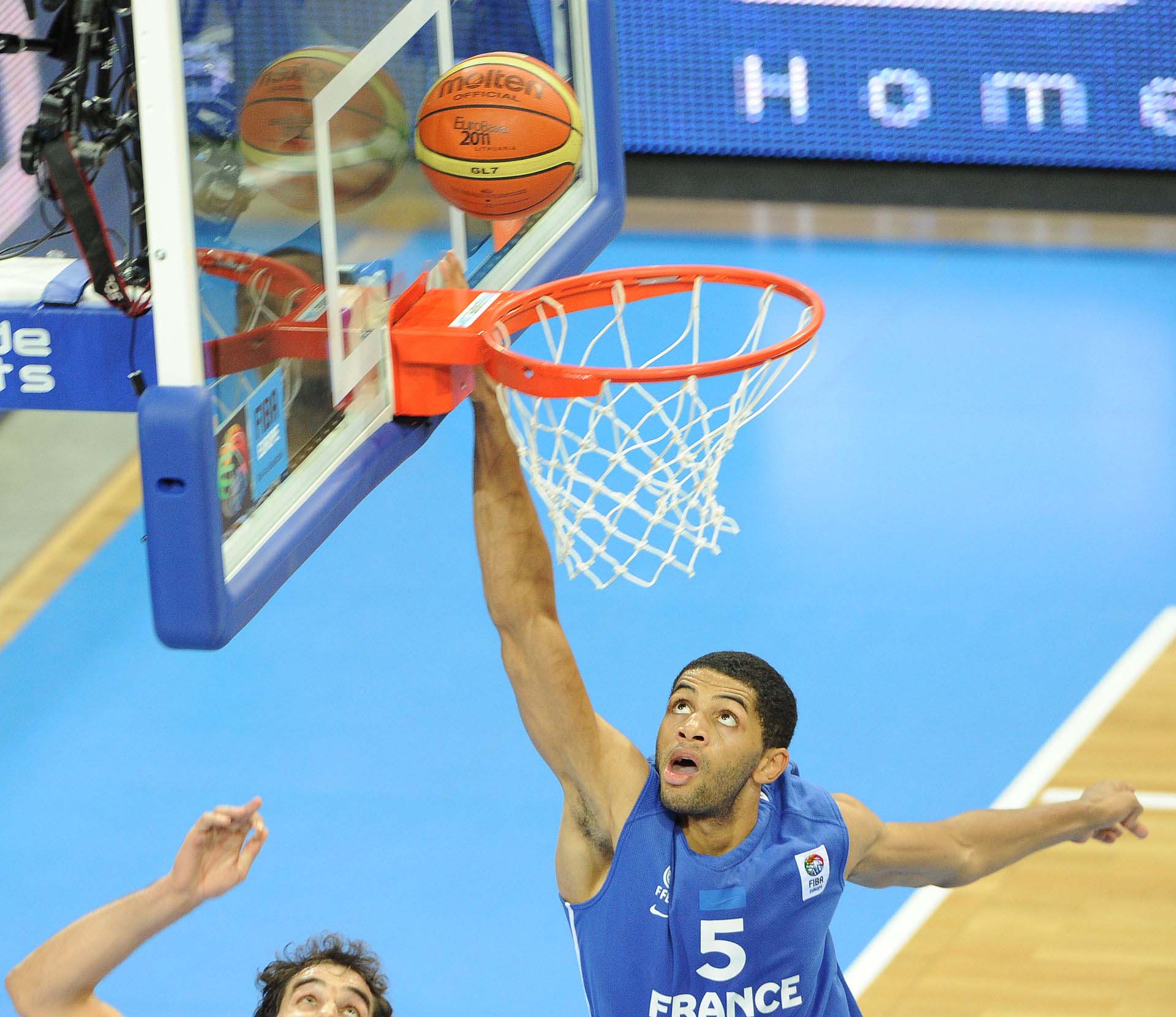 A fool and his money is easily parted.

I just love the thought of someone who tries to illegally avoid paying a government fine, ringing to complain to the government that they were scammed. What a brazen sense of self-entitlement these people must have. Do they think the government should help them to recover the money they paid to the scammers who promised to help them break the law? Have they no shame?

Economic Crime Section? Hope they are more effective, motivated, and trained then the traffic police!