On this day (Sept. 3) in 1971, Qatar gained its independence from Britain. It used to be celebrated as a national holiday, until the government decreed in 2007 that Dec. 18 would be marked annually instead.

The new National Day represents a more symbolic moment in history for Qatar – it is the day in 1878 that Sheikh Jassim Bin Mohammad Bin Thani succeeded his father as leader of the tribes of Qatar.

Though today is no longer an official holiday, well-wishes have been circulating Twitter nonetheless. Here’s some footage of the declaration. One year on, no closure for family of American teacher murdered in Doha 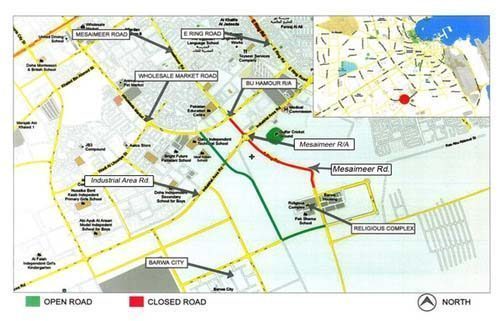 Corniche to lose one lane both ways as construction steps up