Motorists entering and exiting The Pearl-Qatar will be re-routed onto a newly built four-lane diversion road starting Thursday, the country’s public works authority has said.

Rather than using the existing roundabout, which also handles traffic from the nearby Lagoona Mall, drivers will access the Pearl via a new temporary roundabout to the south.

This new junction will be converted to a signalized intersection this spring and ultimately demolished as part of the new QR3.5 billion (US$960 million) Lusail Expressway.

Slated to open in mid-2017, the new highway will run from the site of the old Arch Roundabout into Lusail, with interchanges at Katara, The Pearl-Qatar and the Sharq Crossing, Ashghal states on its website.

While authorities say the new diversion is needed to accommodation construction of the expressway, many residents will likely be hoping that it helps to alleviate the near-daily traffic jams hampering commuters living on the manmade island.

There is only one entry/exit point at the Pearl, which is frequently blocked by long lines of traffic during peak hours.

While surrounding road closures related the Lusail Expressway have contributed to the bottlenecks, congestion is expected to only worsen as occupancy rates at the Pearl increase in the coming years.

However, several residents have reported that traffic snarls have lessened in recent weeks after Ashghal set up a new entrance to Katara Cultural Village. Perfumes and lotions with ‘offensive’ names removed from Qatar stores 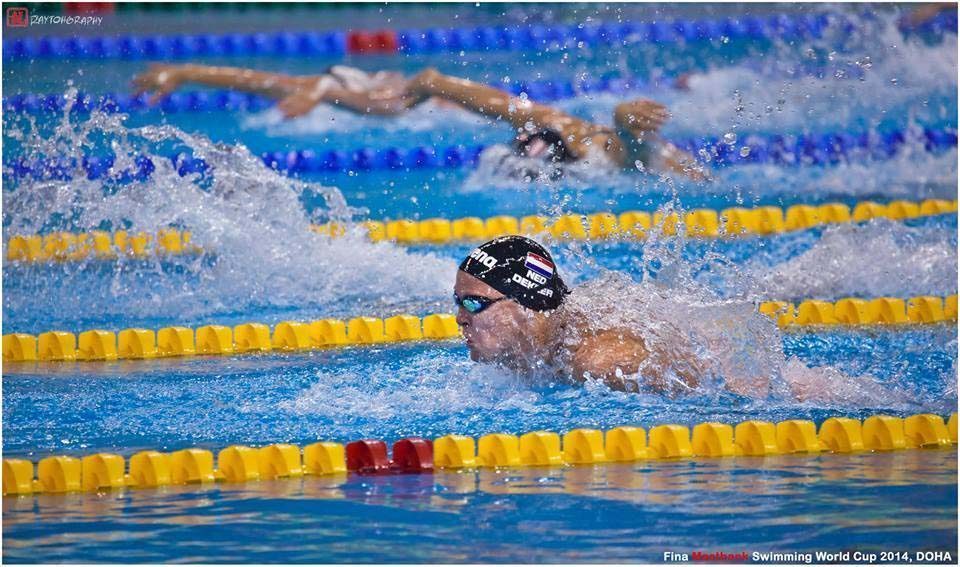 Five things to do in Qatar this weekend (Dec. 3-6)

A road infrastructure project on this scale could have created absolute chaos, but give Ashghal and their contractors credit they have actually done a pretty good job with the temporary roads. Katara roundabout was awful, but they’ve fixed that and the traffic is flowing much smoother.