The diversion, which came into effect on Thursday, lies at the junction with F-Ring Road, which has been under construction since 2011 and aims to increase connectivity in the south of Doha – including to the new Hamad International Airport.

Drivers heading north from Al Wakrah Road will need to shift left temporarily to the oncoming lane, whereas commuters heading south will continue with the existing diversion that takes them in a short loop on F-Ring.

Although no specific date for the completion of the $230 million F-Ring Road project has been announced yet, it is due sometime this year. Last year, Ashghal said it was already more than 75 percent completed. 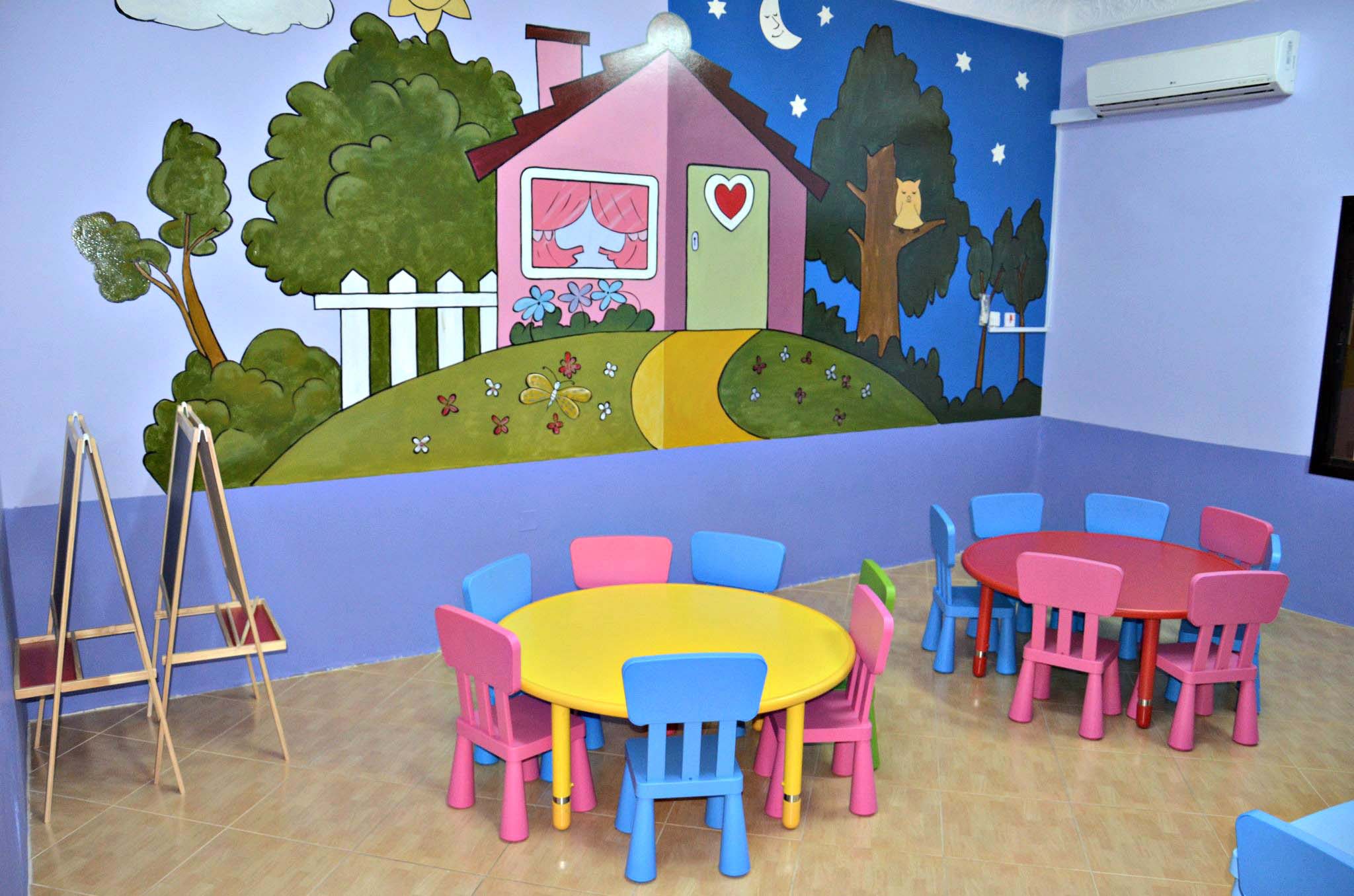 hmmm i think it’s not good idea to do this construction, i dont think it would be easy to use it…
Best wishes from Lithuania.
high speed doors