One of Doha’s busiest neighborhoods will be transformed into a new shopping hub when the under-construction Mirqab Mall opens to the public next year.

The area (also known as Nasser St.)  has traditionally been dominated by small shops and eateries. But this will change with the launch of the mall, which is planned to open in 2017, a representative told Doha News.

Operated by Qatar-based Al Mana, the mall has 70,000 square meters of gross leasable area, with nearly 40,000sq m for retail, eateries, entertainment and a cinema.

More than 120 brands are confirmed to open in the mall, including Qatar fashion staples Reiss, Zara and Cath Kidston.

The UK-based music and entertainment chain HMV will also open a branch in the mall, as part of a 15-store Gulf expansion.

There will also be a Carrefour supermarket while fast food stalwarts including McDonalds and Papa Johns will join Paul Cafe and Casper & Gambini as some of the eating options.

Meanwhile, a parking lot will have space for 1,500 vehicles, according to the mall’s website.

The facade of the mall, which is already complete, features modern glass panels alongside traditional arches. A large, ornate dome sits atop the main door of the shopping center.

Construction is still underway inside the mall, ahead of tenants moving in to begin their fit-out.

Offices and medical clinics will take up the remaining 31,000sq m of space over three floors above the shopping area.

In January this year, real estate firm DTZ Qatar announced it had been hired to lease out the office space for the mall.

Despite leaner economic times in Qatar, DTZ said they expected strong demand from retailers for space in the country’s new malls.

“The focus will shift to providing high-end retail and restaurant accommodation with international fashion brands as the new target,” Edd Brookes, general manager of DTZ Qatar said in a statement at the time.

If they open on schedule, Doha’s retail space will see a 220 percent increase, from 700,000 sq m currently to more than 2 million sq m, DTZ added.

While the mega malls of Doha Festival City and Mall of Qatar are being constructed out of town and expected to open over the next six months, a number of shopping centers are being built in already established residential and commercial districts of Doha.

For example, work continues on Doha Mall, which is being built in Abu Hamour. The area has become increasingly popular in recent years with schools opening up new campuses.

Doha Mall has 100,000 square meters of gross leasable area and is due to be completed this year, according to Al Mana’s website, which gives few other details about the complex.

Other malls under construction in popular residential areas include Tawar Mall in Duhail, which is scheduled to open by the year-end. 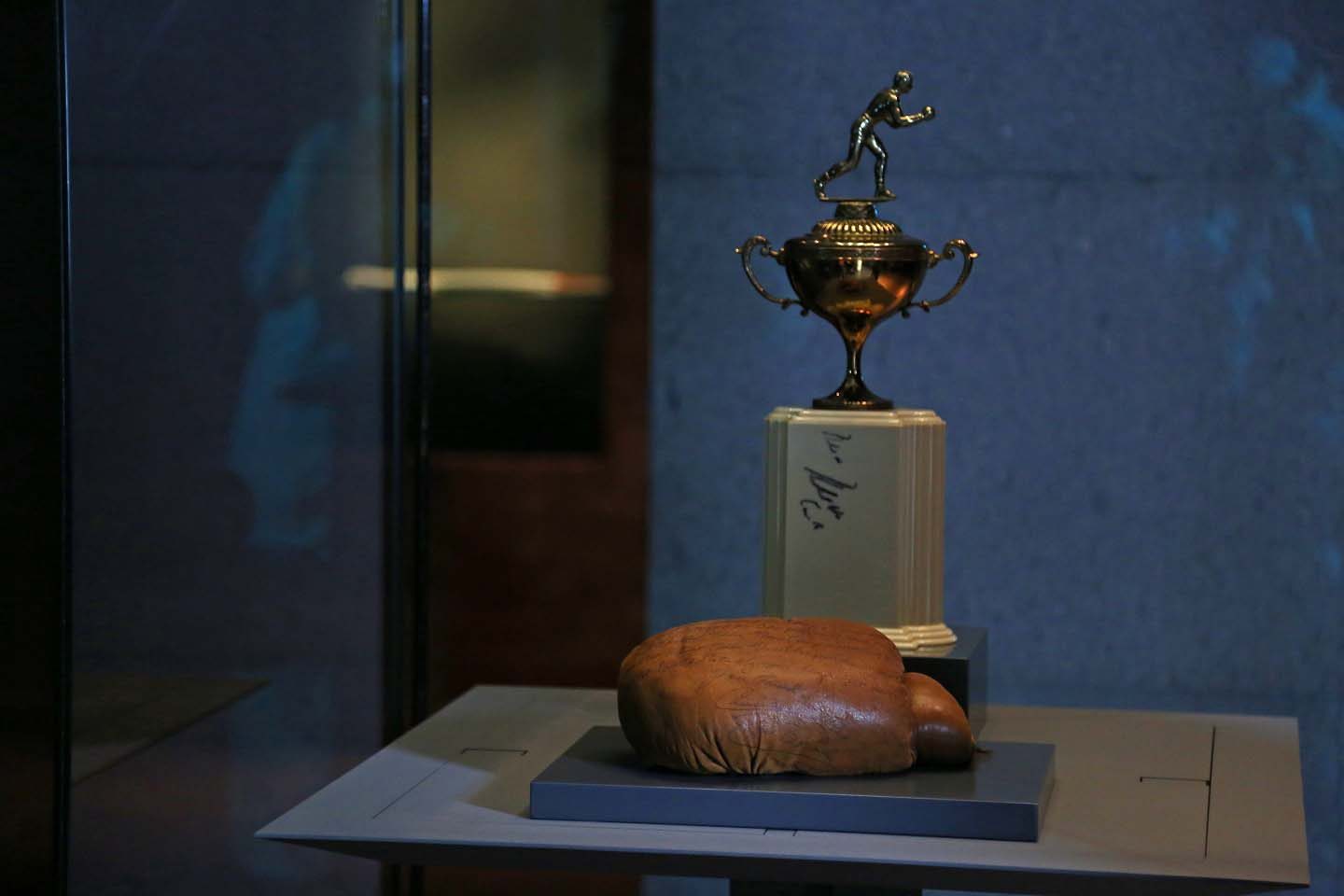 Muhammad Ali exhibition to go up at MIA for Eid