With Qatar flags seemingly multiplying across homes, vehicles and buildings as National Day approaches, the Qatar National Library (QNL) has publicized its archive of digitized documents that reveal the history and origins of one of the country’s most recognizable national symbols.

Officially adopted shortly before Qatar declared its independence in 1971, the maroon flag features a nine-point white serrated band. Widely displayed by residents across the country, the flag’s use is protected by laws introduced two years ago.

QNL’s collection includes drawings and correspondence from the British Library’s India Office and can be found under “Flags Flown by the Sheikh of Qatar” on the Qatar Digital Library’s official website here.

In addition to clearing up some misperceptions, the documents – which date back to 1929 – provide insights into how the flag’s design evolved before it was officially adopted.

The collection dispels the popular belief among some that the white and maroon colors of the Qatari flag represent peace and wartime bloodshed.

In fact, the color scheme is more practical than symbolic. The maroon color was chosen centuries ago, based on a red dye found on Bin Ghannam island, located near Al Khor, according to a statement from Qatar Foundation.

When the dye is exposed to the scorching sun for an extended period, its color fades to a purplish-red or maroon shade. This color is known as “Al Adaam,” which is also the official name of Qatar’s national flag, according to Hukoomi.

According to QF, the nine points separating the two colors on the flag denote Qatar as the ninth member of the Trucial Coast Convention, which it joined in 1916.

The convention is the agreement that gave the UK control over the foreign affairs of several Gulf states in return for guaranteeing their protection.

History of the flag

The current design of the flag dates back to the 1960s. However, Qatar used a flag that was “remarkably similar” to the current one as far back as 1932, according to QNL.

At the time, the British Navy proposed Qatar design an official flag featuring the color red in addition to the nine points, representing Qatar as the ninth Trucial State.

However, Qatar declined and used maroon instead to symbolize the country’s heritage and culture, according to the QF statement.

Diamonds and the word “Qatar” written in Arabic were also added to the flag.

But in 1960, then-Emir Sheikh Ali bin Abdulla Al Thani ordered several changes. He preserved the maroon color along with the serrated points, but removed the diamonds and the text.

In addition to becoming a popular national symbol, the Qatar flag has also featured in several Guinness World Records.

And over the weekend, Qatar’s internal security force (Lekhwiya) set a world record for jumping with the largest national flag from a height of 10,000 feet, the Qatar Tribune reported.

The newspaper said the flag measured 15,148 square feet and weighed more than 175kg.

In recent years, Qatar’s government has taken several steps to safeguard its national flag and its unique design.

Under that legislation, it became a crime to use the flag as a commercial trademark or in advertisements without formal permission from authorities.

It also became illegal to display a damaged or discolored flag, change the flag or add photographs, text or designs to it.

Since then, authorities across the region have also moved to protect the Gulf Cooperation Council flag.

Last month, Qatar’s Emir approved a legislation that increased the punishment for publicly insulting the GCC flag to up to three years in prison, and raised the maximum fine to QR200,000. 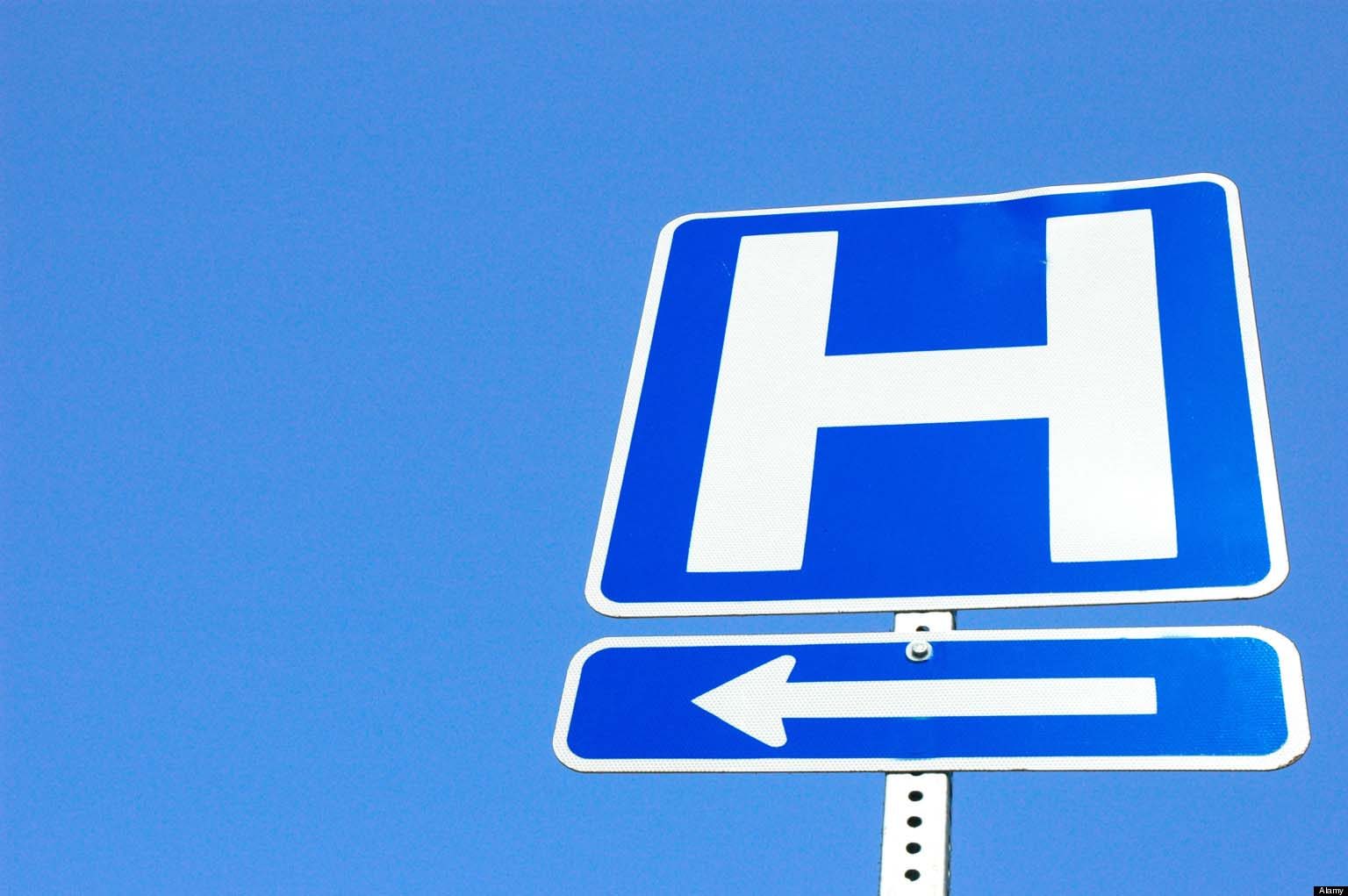 Qatar to get new British ambassador as Hopton moves on