Kylian Mbappe may have signed the biggest contract ever signed by an athlete in the world of sports, French publication L’Equipe reported, after his contract with Qatar-owned Paris Saint Germain was leaked.

A whopping €72 million per season at PSG is reported in Mbappe’s extension with a sign-on bonus of €180 million that is paid in three instalments, making him the highest-paid footballer.

Additionally, a loyalty bonus is arranged for the French wonder boy if he remains with the club for a set yet of years.

For 2025, the French superstar will pocket a third bonus payment of €90 million.

Mbappe’s overall earnings could hit €630 million if he stays for the entire duration of his three-year contract, making it the most expensive sports contract in history.

Teammate Lionel Messi’s 2017 contract with Barcelona had rumoured earnings of €550 million, per a leaked report by the Spanish newspaper El Mundo.

PSG officials have yet to comment on the report.

With household brands tied to his name, Mbappe has earned $20 million from endorsements, per Sportico.

Despite the rain of money, stories of Mbappe being unsatisfied with the club have been told all year.

After defeating Marseille 1-0, Mbappe set the record straight, stating, “I have not asked to leave Paris Saint-Germain in January. I’m not furious with the club; it’s not true”. All gas, no brakes: Al Arabi and Al Wakrah dominate in the third week of QSL 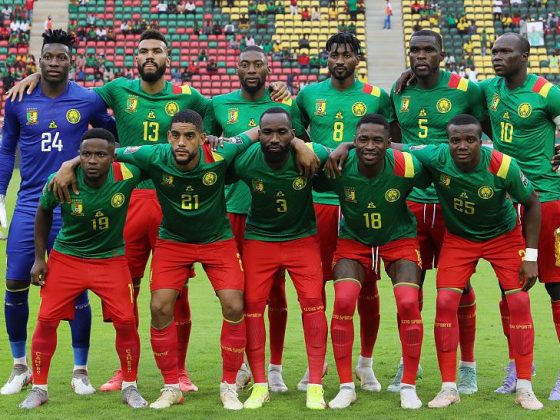