A South Indian group has called for the release of seven fishermen who were arrested in Qatar earlier this month after reportedly straying into the Gulf country’s waters.

According to Zee News, the group hail from the southern Indian states of Tamil Nadu and Kerala, and work for a private trawler company in Bahrain.

They were taken into custody on July 5 by the Coast Guard after they crossed into Qatari waters during a deep-sea fishing job. Their two boats were also confiscated, according to the Qatar Tribune.

Speaking to the Peninsula, a brother of Abel said:

“The kafeel (sponsor) visited the fishermen in Qatari jail. We understand that a court hearing will be on Aug. 3, and we will have to pay BHD3,000 (about QR28,973) to release them and their boats.”

Indian embassy officials in Doha confirmed to Doha News that they were aware of the arrest, but added they only learned about it earlier this week.

“Since we didn’t have any information from the Qatari authorities, we came to know from the fishermen’s federation…

The embassy officials went and met with the (men) at the Al Khor jail and inquired about their welfare. We’re in touch with their employer in Bahrain. The employer is willing to pay the fine.”

Meanwhile, fishermen back in Tamil Nadu have appealed to their state governments to intervene and help secure the release of the seven men.

Qatar takes the issue of fishermen straying into its waters seriously, and there have been a number of arrests in recent years over similar offenses.

Last October, an Indian fisherman was killed and three of his colleagues jailed after the boat they were working on apparently strayed from Bahrain into Qatar’s waters on Sunday.

At the time, questions arose over the death of the fisherman, 32-year-old Karthikeyan Thangaraj.

Speaking to the Times of India upon receiving Thangaraj’s body, the deceased’s father said:

The other three fishermen who are languishing in jail are Ayyapan, Samayamuthu and Raju. The fishermen were working in Bahrain and during the course of fishing they accidentally strayed into Qatari waters resulting in the coast guard officials shoot at them.”

And in 2012, 22 Indian fishermen from Bahrain were also arrested by Qatar’s Coast Guard for straying into the country’s waters.

The group, who had traveled in seven boats, was charged with exploitation of the country’s water wealth, violating Qatar’s boundaries through illegal routes and entering the country’s territory illegally.

They initially faced criminal charges that could have resulted in three years of jail time and a fine of up to QR50,000. But three weeks into their sentences, they were released after their parent company in Bahrain paid the necessary fines. 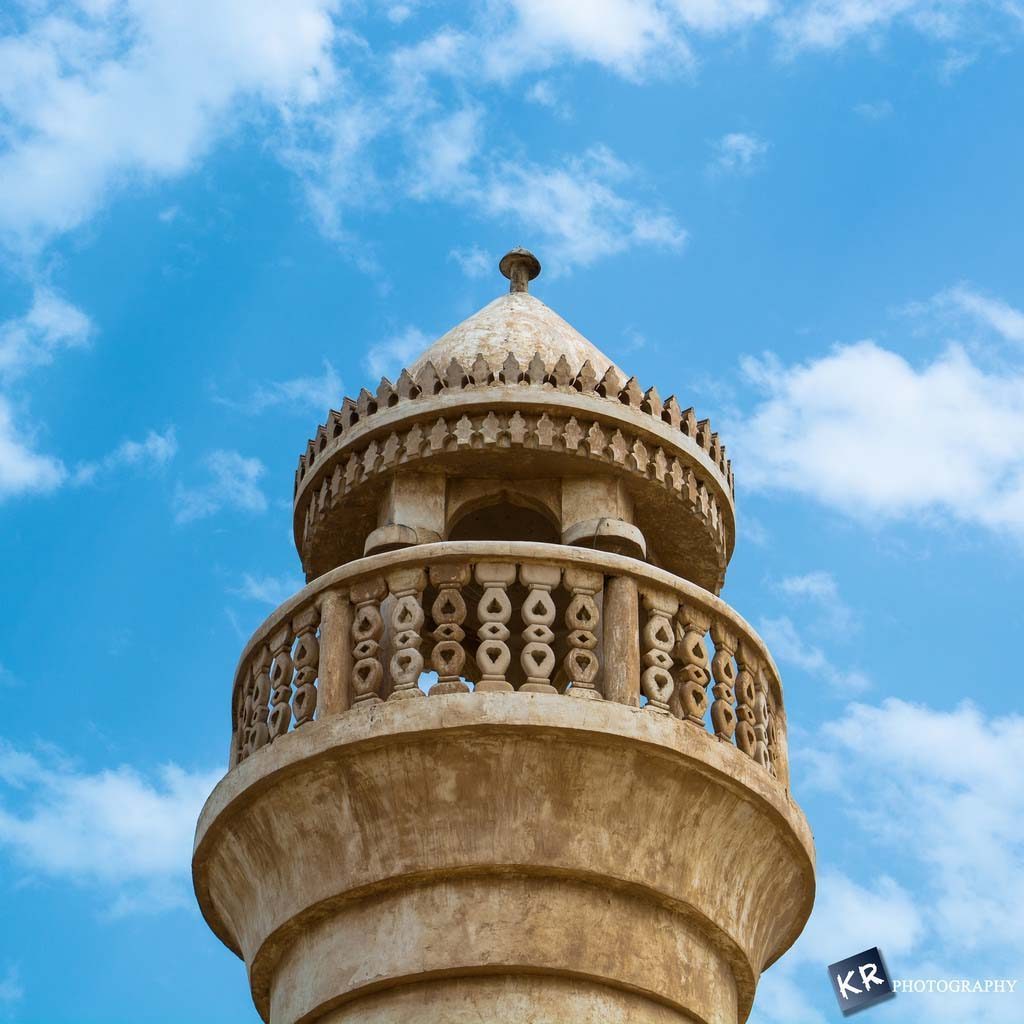 A look at Qatar’s most beautiful mosques (photos) you illegally cross a border you get arrested and questioned. in this region at this time, these matters must be taken very seriously

These boats don’t stray into Qatar without knowing EXACTLY what they are doing. Bahrain has been killing its fishing grounds for years with land reclamation. Now that Bahraini waters are depleted of fish, the ’empty’ coast of Qatar is proving to be too tempting for them.

Alas, Qatar’s fishing waters are indeed nearly empty. The combination of pollution and over-fishing over the last few decades have created havoc.