A recent rise in humidity levels in Qatar has led to a sudden increase in the number of people suffering from heat-related illnesses, according to a senior doctor at Hamad General Hospital.

In one week in mid-August, the hospital’s emergency department treated up to 280 people – many of whom were young men – for potentially serious conditions, such as heat exhaustion and heat stress.

This is a significant increase from the number of cases in previous months, Emergency Department Chairman Peter Cameron said.

In June, there were 118 cases, while in July, 77 people presented to the emergency department with symptoms.

The hospital has urged people – especially outdoor workers, who are particularly at risk – to watch out for the warning signs and take urgent action to prevent serious illness.

The campaign comes as the end of Qatar’s midday outdoor work ban, which expires Aug. 31, approaches.

“We are asking people, especially outdoor workers, to take care at this period as we have seen a sudden surge in cases of heat exhaustion due to the sharp rise in humidity.

“It is important to ensure people who are exposed to the sun and heat take rest at regular intervals between 10 am and 3 pm, which is the hottest period of the day because that is when we see more cases.”

What is heat exhaustion?

Symptoms of heat exhaustion may include heavy sweating and a rapid pulse as a result of the body overheating.

It is one of three heat-related syndromes, with heat cramps being the mildest and heatstroke being the most severe, as well as possibly life-threatening.

Signs and symptoms of heat exhaustion may develop suddenly or over time, especially with prolonged periods of working under high humidity or exercising.

Cameron urged those working outdoors during the day to be particularly careful, and to watch out for the signs of the condition in their friends and colleagues.

He advised: “Once they [have] discovered someone is in distress, they should take immediate action by giving them cold drinks [and] bringing them to a shaded and cool area.”

He said that if the affected person does not improve or shows drowsiness or confusion, colleagues should immediately call an ambulance.

Hospital treatment for heat exhaustion patients include intravenous fluids and electrolytes to quickly rehydrate them.

Cameron admitted that the new pattern had taken medics by surprise.

However, he said that overall, the figures were in line with the number of cases seen by the hospital in recent years.

During the same period in August last year, the hospital reported treating around 30 people a day in its emergency room for heat-related illnesses. Most of these were construction workers.

Thousands of workers can be seen toiling outdoors throughout the searing heat of Qatar’s long summers.

Laws restrict workers’ hours during the hottest part of the day, limiting the number of hours a laborer can work outdoors during the morning.

However, this is only in place between June 15 until Aug. 31.

The scorching sun and high humidity often start well before then, and can continue through September and into October, leaving many men working long hours in harsh conditions.

Before the ban was implemented this year, some manual workers told Doha News that they were required to work long hours and were not permitted coffee and water breaks.

Qatar has been criticized over the dismal working and living conditions of many of its blue-collar employees.

Speaking to Doha News at the time, a Nepalese embassy official attributed the deaths of the laborers, most of whom were in their 20s, to harsh working conditions. 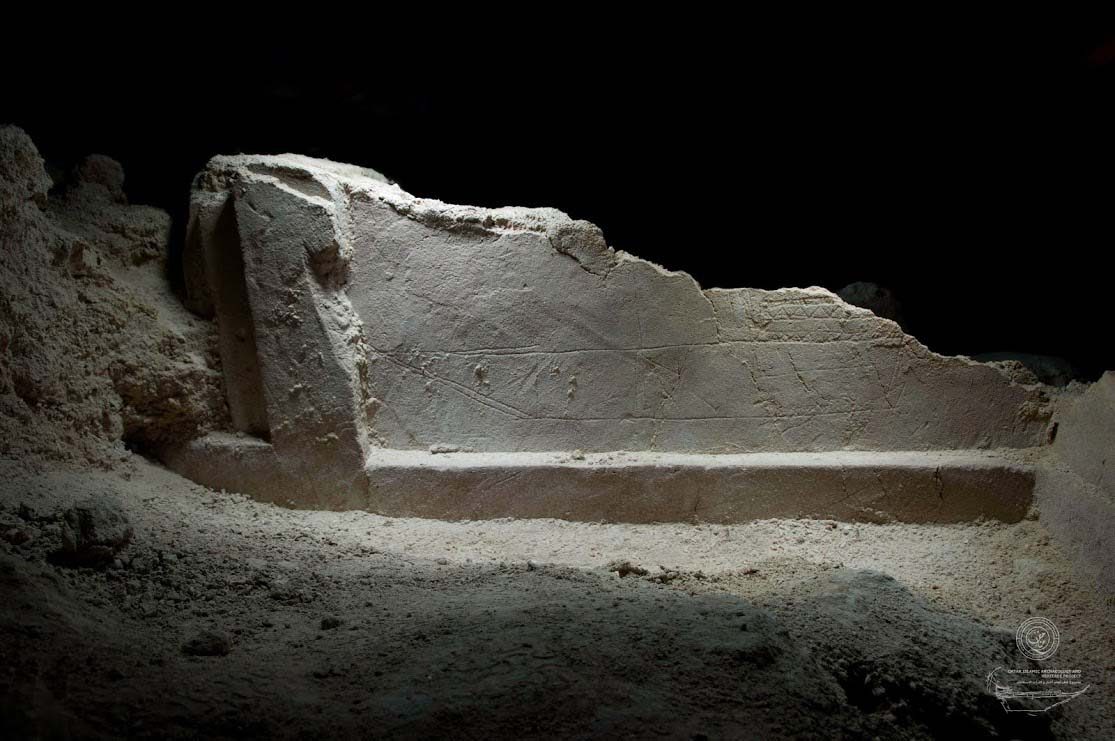 ‘Burger King’ junction to close this weekend to complete construction

We can still see men working with machines with the searing mid day sun.

Unfortunately, there is very little these men can do to take on this advice.

It’s up to their employers, and, as made clear over and over again, many employers simply ignore the workers’ health and well being as well as the laws that exist to protect them.

Asking the workmen to take a stance is ludicrous, what are they supposed to do? ‘Hey, it’s too hot to work’. There should be a straightforward regulation which monitors temperature daily and states online and on radio what the approved working times can be that day. Simple. Easily enforced, no messing, more productive. Save lives not money.

Our company bought a new product called HyperKewl cooling jackets and cooling neck bands and they are very effective.
These cooling jackets are from US and we ordered them from a trading company called Asia who are the distributors in Qatar . They are located at Barwa Village ( Building No. 5) near Wakra.
Happy to share to the contact details of sales people from Asia, if anyone needs. Their sales people came to us for a presentation on these cooling products and we liked them and even more happy after using them.