The Qatar Bowling Center, a long-favored haunt among residents in Doha, is slated for possible demolition in two years, the center’s marketing manager has confirmed.

Speaking to Doha News, Marilyn Kapirig said that the future of the center remains uncertain due to ongoing construction projects in the area.

“We’re here until 2017, but after that, we’re not sure. It may even happen before…anything happens anytime here.

We’re possibly going to be shifted, either to Lusail (City) or to Mesaimeer, but that’s not set in stone either.”

It’s not yet clear which project would lead to the center’s closing, but Kapirig said that development of the upcoming Doha Metro could be a possible catalyst.

The first phase of the project is expected to open to passenger traffic in 2019.

According to Qatar Rail’s website, one of the 14 stations on the metro project’s Red Line is in the same area as QBC. The stop, Al Bidaa, is to be a major transfer point between the different lines, the company states.

However, Doha Stadium Plus reports that other developments are a more likely cause for the center’s impending closure.

“Yes, we’re concerned. It’s not hundred percent sure, but there are strong indications that the QBC will be demolished in early ’17 to make way for Doha downtown buildings. We’ll need a good place to move out to in case of closure.”

In response to news of the possible closure, some residents shared stories of their experiences at the center.

Joe Koraith, a reporter for the Gulf Times, said QBC is a Thursday night tradition (TNT) in his social circle.

“You get to hang out with your friends and, more importantly, it doesn’t burn a hole in your pocket. Being regulars there, we had made friends outside our group. From the ever-smiling restaurant guys, to our eager ‘bowling instructor’ friend, relationships were being forged easily.

Being in the heart of the city was it’s biggest draw. If the proposed move to Losail comes through, then sheer distance would be a deterrent. TNT will end as we know it. More sweaty walks at the Corniche then.”

Have you hung out at the QBC before? Thoughts? 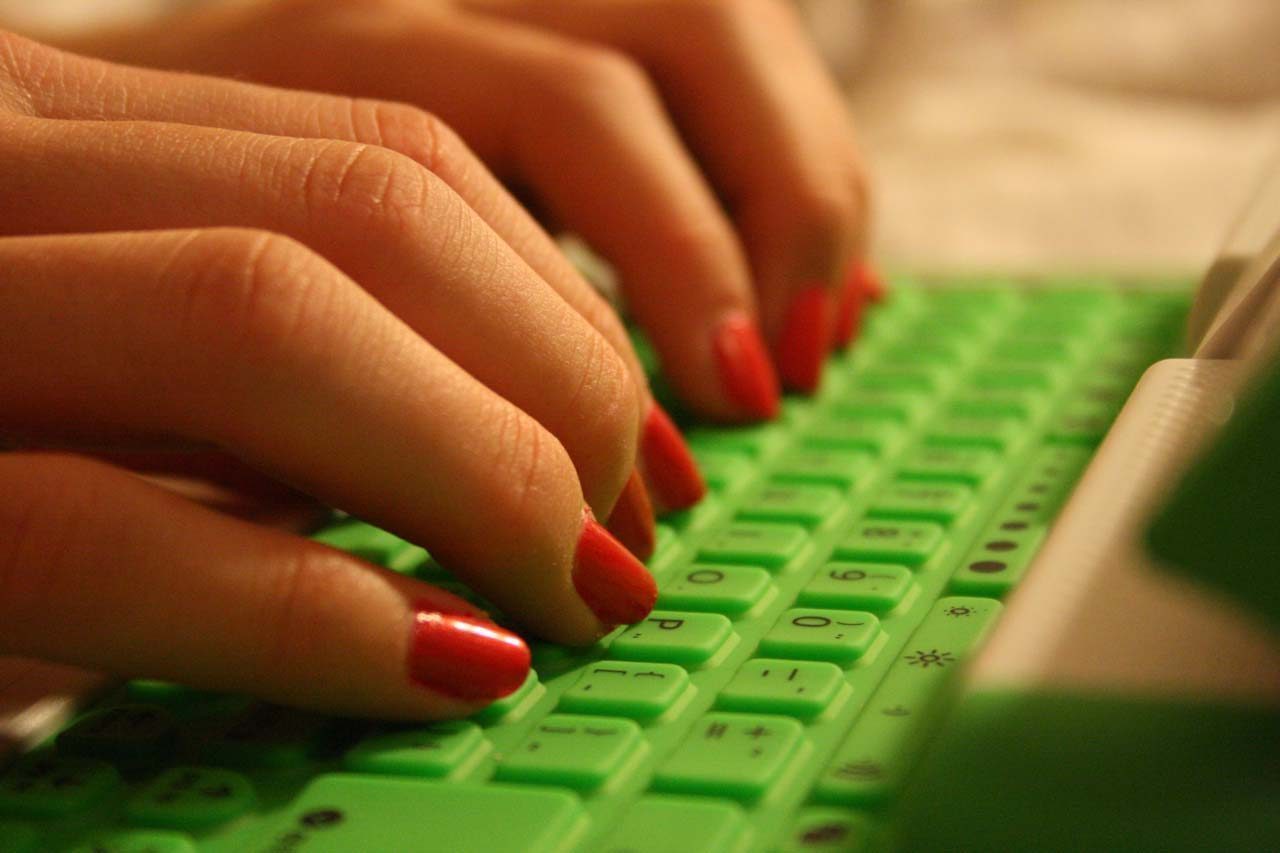 It’s not the end of the world and Lusail is not that far, its not as if they are planning to relocate it to Al Khor.

What about a story on the proposed move of the Rugby Club, not really in the center of town but I understand the owners of the land want them off…….

Have you hung out at the QCB before? Thoughts? It’s QBC.

I thought its QDC.

I have been in QBC several times first during our company bowling tournament and then several times during Sports fest when we have simultaneous bowling and table tennis tournaments.

And in between when friends just hang out and have a few games. This is one of the most family friendly locations and the place is big enough to have several groups conducting their respective activities all at the same time.

It is also small enough to have that cozy, cordial, friendly and hospitable environment you would want to come back to again and again. The food is great, it is home cooking as you sit comfortably and chat away with friends. Fast and efficient service.

It has become for our group not just a bowling center but a place you would want to call an extension of your social life in Qatar.

I do hope they find a venue close enough that would cater to the kind of safe, cozy and affordable environment we look for. The staff also we have grown to know also… this is a center that does not only serve commercially but takes good care of their patrons.

I would want this center to succeed after the move becomes inevitable.

To me it’s a combined exercise and social centre – a chance to escape the heat and do something positive and enjoyable – and I think it would be really missed. I hope that someone understands the pleasure it gives to so many people because if it is demolished I worry that it’s replacement may not be high on any priority list.