Updated at 1:35pm on Oct. 26 with MOI statement on leaked footage

Two teenage boys were killed in a road accident over the weekend when an SUV and a sewage tanker crashed into each other at an intersection near the Wadi Al Banat Woqod petrol station on Friday afternoon.

The Qatari youths, aged 16 and 19 years old, were understood to have been in a white car that was heading south on Arab League Street at around 3pm when it collided with a yellow tanker that was driving east across the intersection, toward Lusail Marina.

Dramatic footage of the incident showing the moments leading up to the crash as well as the collision itself has been widely shared on social media, prompting condemnations from the local community.

This afternoon, the Ministry of Interior announced that it has detained the people accused of leaking the video:

MoI authorities arrest those posted a video of 'North Duhail' accident. All legal measures will be taken against them #MoI_Qatar

Witnesses to the incident described hearing a loud bang followed by thick black smoke and fire.

A worker on a nearby building site told Doha News: “There was a very big noise. The white car and the tanker had hit each other. Suddenly there was lots of very black smoke, then flames.”

Police arrived around 20 minutes later, followed by at least three Civil Defense trucks and ambulances, according to the witness, who asked not to be named.

“The firemen quenched the flames with their hoses, and the ambulance crew took out stretchers but it was so bad, they couldn’t get anyone out. It was terrible,” he added.

A representative of Hamad Hospital morgue told Doha News that bodies of two Qatari teens had been brought in by emergency services shortly before 7pm on Friday.

The victims have not been named. It remains unclear how many people were in the SUV at the time of the incident, and whether the truck driver was injured or killed.

It is unclear whether the light is still green when he enters the middle of the intersection. Meanwhile, the white SUV comes from the left and the two vehicles collide, forcing the tanker onto its side.

Seconds later, the vehicles catch fire. From the footage, a figure can be seen walking from what looks like the accident site to the central median of the road.

Witnesses were unable to say if the person was the truck driver or another passenger directly involved in the accident.

Photographs of the scene have also been shared on social media showing emergency responders in attendance, and the SUV, which appears to have hit a street light pole front-on.

The intersection still bore the scars of the incident this morning, as a section of the tarmac is blackened and the damaged pole lies on the ground.

Both the badly burnt-out remains of the SUV and the yellow sewage tanker remain near the accident site.

The footage has since been removed from at least one popular Facebook group.

This week, dozens of comments were left on the Arabic-language online forum Qatar Shares, discussing the incident and calling for the person who leaked the film to be punished.

“It’s very obvious that the video was leaked by an official, responsible for the (CCTV) cameras at the intersection. We demand that the highest ranking official, the Minister of Interior, penalize whoever leaked the video, because this person doesn’t deserve to hold that post.”

“Official surveillance cameras are available to maintain order and catch violators. If any of the family members of the deceased had any suspicions regarding the accident, they could’ve been permitted to watch the video.

But to broadcast the video to the public, to everyone who is involved and not involved to watch  is irresponsible and unjustified…I believe it was bad judgement on behalf of whoever leaked it, without the approval  or directive of a high ranking officer.”

“A message to those who leaked the video; Aren’t you worried that tomorrow …(someone) will take a picture of your parents or children dying? Or take your picture and burn your parents’ hearts  over you?”

Many others offered their condolences to the families of the victims, while some called the video a warning against speeding:

“Whoever watches the video will understand the meaning of speeding and its horrible repercussions,” Bang Bang said.

The practice of taking photos of accident scenes and sharing them on social media has become increasingly prevalent in Qatar.

To tackle this, a new draft law criminalizing the sharing of gruesome scenes was approved by the state Cabinet last month.

The proposed amendment to Law No. 11 of 2004 would punish anyone who “captures or transmits pictures of the deceased or injured in accidents without the consent of their representatives, through devices of any kind.”

The penalties that would be imposed for those found guilty of the offense have not yet been revealed.

Traffic accidents are one of the biggest single causes of death in Qatar. A US-based study published last year found that Qatar residents are five times more likely to die in a vehicle crash than from a stroke – the highest ratio in the world.

According to research published in January this year by the Qatar Road Safety Studies Center at Qatar University, the number of traffic accidents in Qatar has increased by more than five-fold over 18 years, with the total number of all types of accidents up on average 14 percent each year between 1996 and 2013, from 44,077 to 290,829.

The report also found that the vast majority of those killed on Qatar’s roads are young men. Its figures showed that 9o percent of all mortalities were males aged 20 to 30 years old and stated that the most critical accidents were caused by novice drivers, with less than four years’ experience.

A separate study conducted by Northwestern University in Qatar found that local youth in particular are dying in road accidents at a disproportionate rate. Assistant Prof. Susan Dun is now studying the reasons for this with grant support from the Qatar National Research Fund. Welcome to the new and improved Doha News website 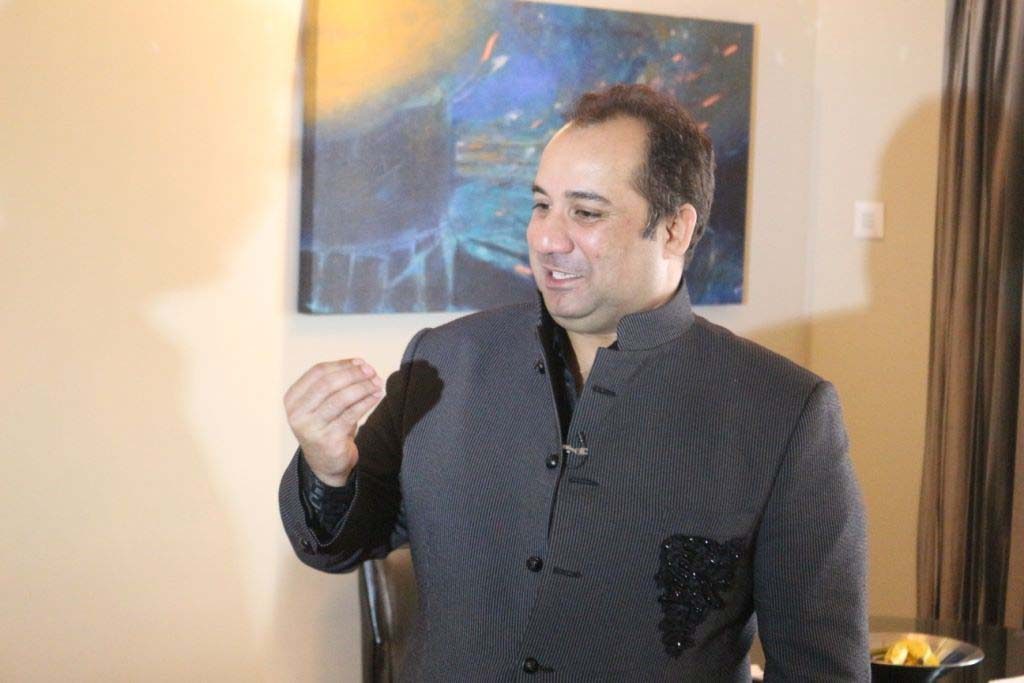