As part of an extensive, QR3.4 billion upgrade to the eastern section of Al Rayyan Road, Ashghal has announced that part of Jassim bin Hamad Street, where it connects with Al Rayyan Road, will be closed from tomorrow (Friday, June 19) for three months.

The southern 250m of Jassim bin Hamad Street, near Al Rayyan Village residential compound in Al Messila, will be shut in both directions.

Motorists are advised to add some extra time to their journeys as diversions will be in place for the duration of the works, which should finish just ahead of Eid al-Adha in September.

During the closure, commuters who want to head west onto Al Rayyan Road from Jassim bin Hamad Street will instead have to do a u-turn on the street in front of the entrance to Al Rayyan Village, turn right onto Al Rasheed Street and then right on to Al Yamama Street.

The closures are to enable the start of construction of a three-level interchange at Al Messila to improve traffic flow in the busy area and alleviate congestion around Sports R/A, the public works authority said in a statement.

Once complete, the new junction will mean traffic on Al Rayyan Road will be free-flow, from east-to-west, with an underpass below it that would allow traffic coming eastbound on Al Rayyan Road to access Jassim Bin Hamad Street without having to drive to Sports R/A.

The underpass will also allow vehicles heading southbound along Jassim Bin Hamad St. to reach Sports R/A without having to pass through the Expressway R/A, Ashghal said.

The works to Al Rayyan Road are being undertaken in stages as part of Ashghal’s national Expressways Program – a multi-billion riyal project to upgrade key routes across Qatar to improve traffic flow.

Phase 2 of the Al Rayyan Road scheme includes the reconstruction of 5.5km of the Eastern section of the road, from just west of Sports R/A to west of New Rayyan R/A/intersection.

The road is being upgraded to a four-lane dual carriageway with a central median, while six major intersections are being built to reduce traffic choke points on the route and cut journey times.

Service and access roads are also being built or upgraded as part of the project, with cycle lanes being constructed, improved road lighting and intelligent traffic lights installed and storm drains added. The project is due to be finished by the fall of 2017.

That QR1 billion upgrade is expected to be completed by late 2016.

It involves creating an eight-lane expressway (four lanes in each direction) that serves the universities in Education City with associated access routes and service roads, as well as the creation of three new junctions. Two of these – Al Shafi and Al Qala interchanges – will be two-level. 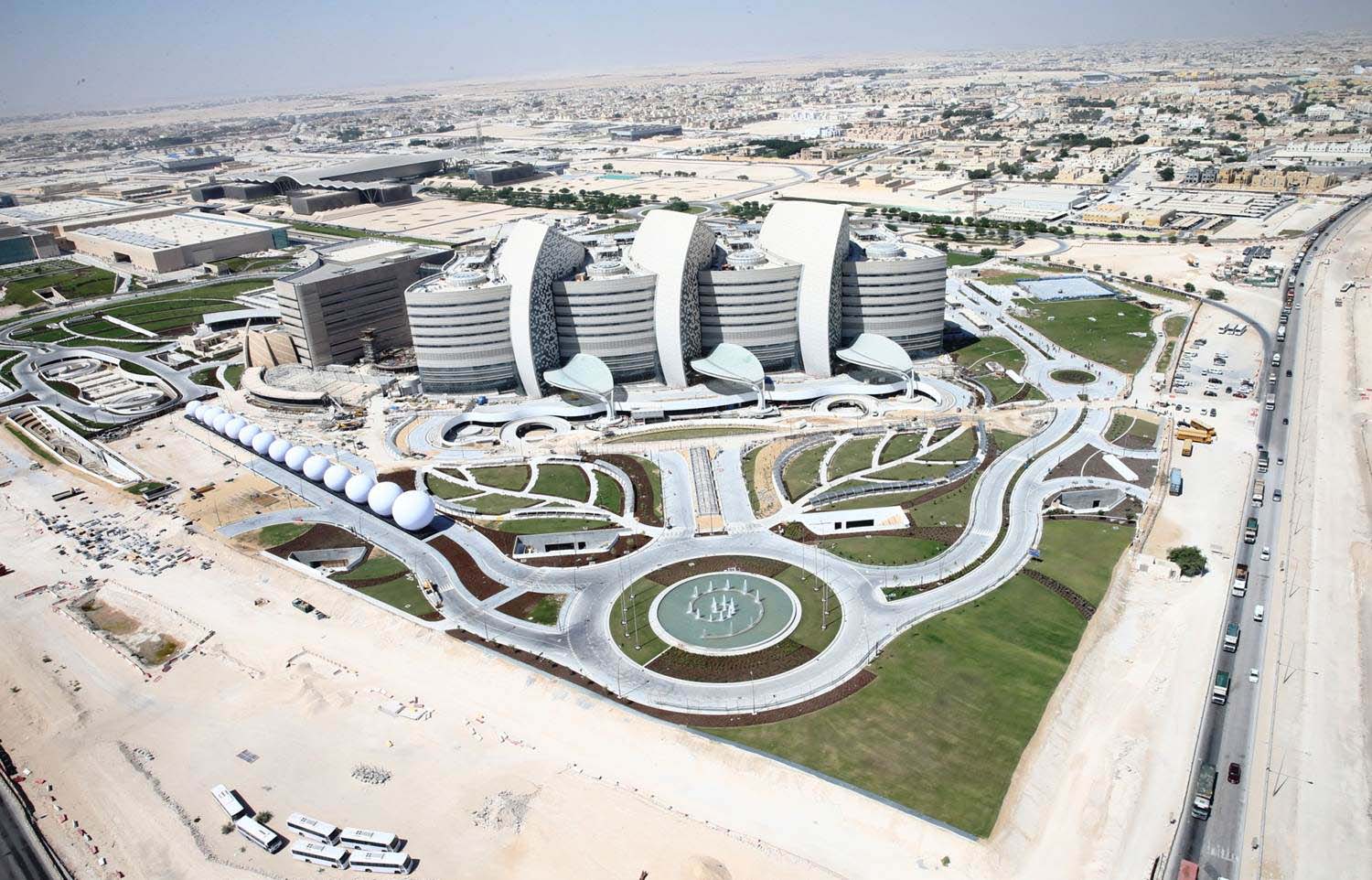 Will sports roundabout be removed and a signal installed? It is a dangerous r/a and will be even more so with traffic being abe to reach it sooner.