As part of ongoing efforts to improve working and living conditions of Qatar’s hundreds of thousands of blue-collar expats, the Cabinet has approved a draft decision to amend the nation’s housing law.

The proposal came from the Minister of Labor and Social Affairs (MOLSA) and would amend Law No. 17 of 2005, according to QNA.

The news agency did not go into specifics about potential changes, but the Peninsula reports that stricter conditions would be imposed to enforce worker accommodation standards.

The 2005 law states that the now-defunct Minister of Civil Service and Housing Affairs could have punished employers by suspending their “dossier at the ministry” – which presumably means putting their transactions with the government entity on hold.

But while housing standards under the current law set a high bar, they are routinely flouted by employers.

During a weeklong visit to Qatar in November, François Crépeau, the UN special rapporteur on the human rights of migrants, described “dump-like” conditions at many labor camps.

He said he observed overcrowding in several dwellings, many of which included bunk beds – a violation of Qatari law. In some places, bathroom facilities were “minimal,” and access to water was “problematic.”

Describing how he was forced to navigate around car parts and scrapped vehicles to enter, the rapporteur added, “This is not acceptable.”

“Local regulations set high standards for workers’ housing, allowing companies to house no more than four workers in the same room, banning the use of bunk beds, and requiring employers to ensure potable water, air condition, and proper ventilation in all worker accommodations.

Yet each of the six labor camps Human Rights Watch visited housed between eight and eighteen workers per room, all workers slept in bunk beds, and some workers said the did not have drinkable water in their own camp. Some said their air conditioning had been broken for weeks or months without repair despite the high temperatures, and some lived in windowless rooms that stand of mold.”

Earlier this year, authorities acknowledged there was a housing problem and pledged to build new accommodations that are up to standard.

However, the project that is closest to becoming a reality has seen a number of delays.

Barwa Al Baraha, or Worker’s City, is slated to accommodate some 53,000 expats. It was supposed to open in 2010, but is now expected to partly open this summer.

Still, when journalists were given a tour of a residential building onsite the development in February, rooms with three bunk beds could be seen, contravening the law specifying no bunk beds are allowed, and no more than four people could be housed in one room.

The Cabinet also further discussed new draft legislation that would require employers to pay their employees by direct deposit. According to QNA, terms of that law amendment include: 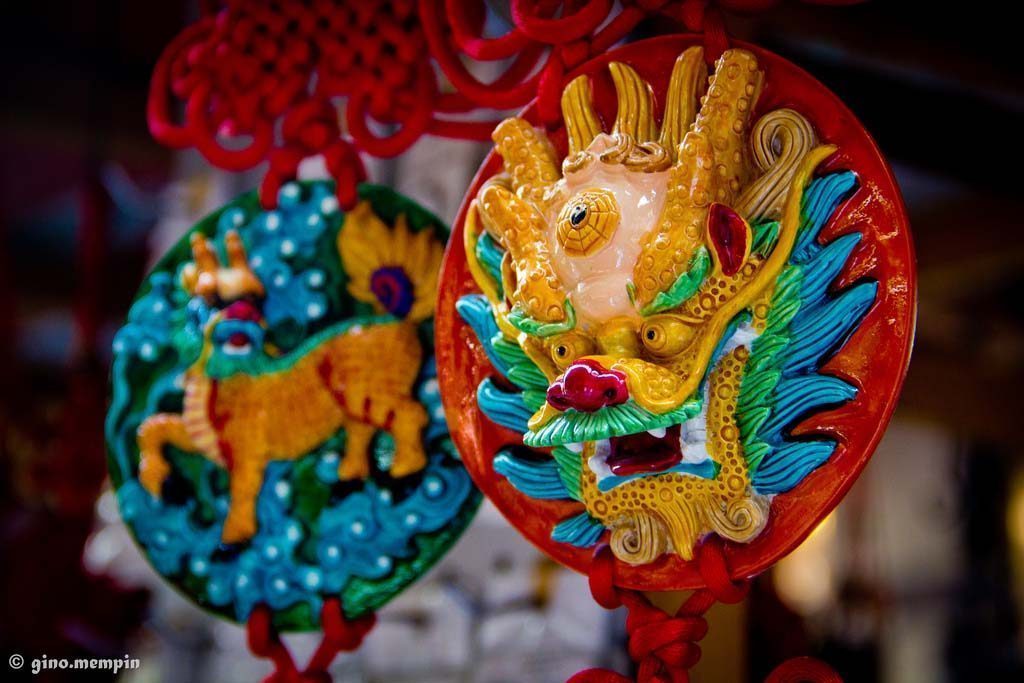 I’m sorry but when you have an employment system that was introduced by the state to knowingly facilitate the exploitation of migrant workers by employers how can you possibly take anything seriously that the state announces concerning workers rights and conditions. Get rid of the Kafala and people may start to believe the smoke and mirrors nonsense that now seems to pour out on almost a daily basis.

If Laws are not enforced then it makes a mockery of the efforts made. If it costs money, employers will have to be dragged kicking and screaming to comply- they are not altruistic, they want profits. So, enforce the Law fairly, with guidance and na inspectorate with teeth.

It is a chain reaction, for which the market has to be ready. It will cost more money to provide good living conditions for workers. By doing this, cost of doing business will go up. Companies will incorporate these costs into their products and services. The prices will go up correspondingly. If customers look only at prices, and go for the cheapest, not considering quality, business is lost for the one who looks after their workers well because the costs are more for them. So why increase cost and risk losing business? If quality is the “single major consideration” for awarding business and contracts, these changes can happen sooner.

Do you want to trade the human right of workers for quality? certainly it will not do your business any good . I want to inform you that good living condition will lead to quality output, because it will make the workers to give their best. It does not cost much to provide good living condition for your workers, afterall you are making profit from their output. The success behind every good business is good working condition for your workers and incentives to make them give their very best. With a little amount of money invested into a business you can provide quality product and at the same time make profit.

Ammending a law is great–but what about actual action?

Do the Qatari civil servants, or should I say “Masters”, really care about the wellbeing of blue collar workers?
Honestly speaking, all this talk about making changes to existing laws is only to please Western governments and
instituitions. With this intention, how can Qatar genuinely make living and working conditions for its blue collar
workers better?
I doubt the successful implementation of these so called changes.
First and foremost, the attitudes of the locals with regards to this class of foreign workers need to change. Their contributions to the development of their country needs to be recognised and a little gratitude and respect given.

Then, the Qataris will make the necessary changes without having to be blackmailed by the international community.

Real example I recently found out about: Black mold found on the ceilings at a camp I won’t name. The company’s “genius” solution: Paint the ceilings black. You have got to be kidding me….

Bad employers need to be given the hard time. First enforce the law,next make them improve conditions immediately while the restrictions are in place.question is who is there to enforce and what will happen to the workers if the company is squeezed to hard. Needs to happen though.