Scattered rain and possible thundershowers are expected for some parts of Qatar over the next 48 hours, meteorologists have said.

According to the Peninsula, the head of Qatar’s Meteorology Department said that scattered cloud formations have been observed in the south and southeast of the country, suggesting moderate showers.

“Sea-goers must take precaution today as strong winds of speeds from eight to 22 knots could blow offshore, causing tumult and high waves…

Highway users must use caution as visibility could be affected and drop to five-km at times at places.”

Rain doesn’t appear set to hit thirsty Doha yet, though. The capital hasn’t seen any precipitation since May, according to Steff Gaulter, senior meteorologist for Al Jazeera English.

On the bright side, the dusty weather Doha residents have observed over the past few days is clearing up:

Rise and shine #Doha! It's beautiful weather out there! Currently low 20s and the dust has cleared 🙂

And after a steamy October, the weather has finally cooled down several degrees, heralding the official beginning of November.

Tomorrow's top temperature will be 28C (82F) in Doha. The last time it was so low was 3 April. Happy days!

According to the MET, top temperatures in Doha will hover around 28C (82F), and fall to a low of around 20C (68F) by nighttime.

Has the weather affected your weekend plans? Thoughts? 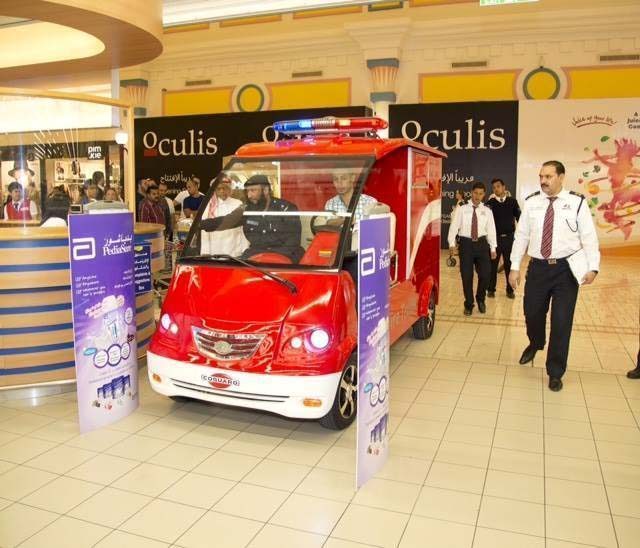 Kerala farmers take on the challenge of growing rice in Qatar