A group of young people from around the world have begun a new conservation project at Al Zubarah, Qatar’s only UNESCO world heritage site.

More than 50 volunteers between 18 and 30 years old – including 12 from Qatar – are carrying out work at the site as part of the World Heritage Volunteers (WHV) program.

The 20-day project is part of UNESCO’s drive to help young people appreciate and respect heritage and cultural diversity.

On site until Nov. 25, the group will learn about traditional building techniques, how to apply and remove plaster and how to remove weak parts of buildings.

Many other activities are being planned by organizers Qatar Museums (QM), UNESCO and the Qatar Tourism Authority (QTA).

All of the work carried out in the next couple of weeks will help protect the site from harsh desert and coastal conditions, QM said.

It added that the volunteers will also engage in “intercultural exchanges” such as storytelling with Qatari citizens, lectures and competitions.

In a statement, QM’s acting CEO said that the scheme was “exciting” and that he was grateful for the volunteers, who he hoped would also benefit from the experience.

“They will learn not only about Qatar’s heritage, but also learn new skills, express new ideas and help to protect and preserve this historical site to the highest standards for future generations of visitors to enjoy.”

This is the first time that QM has participated in the UNESCO volunteer program.

Founded by merchants from Kuwait, Zubarah thrived as a pearling and trading center in the 18th and early 19th centuries. It was then destroyed in 1811 and abandoned in the early 1900s, according to UNESCO.

Although Al Zubarah is an extensive archaeological site, only the fort and its visitor’s center are currently open to members of the public. 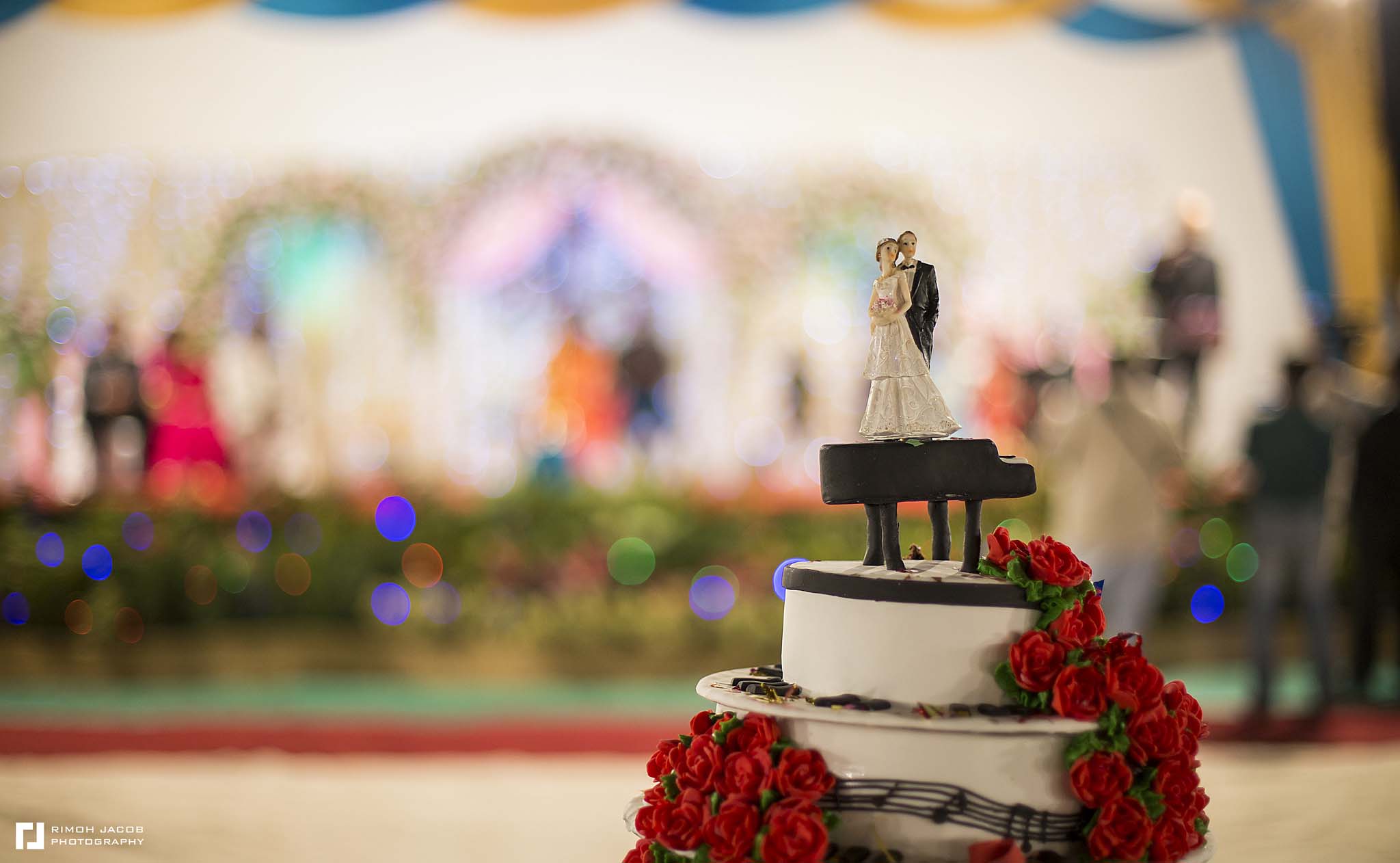 I’m Qatari, and I want to be able to decide for myself who I marry