Despite plummeting oil prices, companies in Qatar are still planning to spend money to attract and retain staff, with salaries forecast to rise by an average of 5 percent next year, according to a new survey.

Qatar’s projected salary bump for 2016 puts it on par with the rest of the Gulf, according to the latest edition of the Aon Hewitt GCC Salary Increase Survey. Employers in Oman and the UAE also said they were looking at 5 percent salary rises next year.

Kuwait firms are expecting to offer the biggest bumps to their employees’ pay checks, forecasting increases of 5.2 percent, while in Saudi Arabia companies forecast raises of 5.1 percent.

Bahrain’s forecast was the modest at 4.7 percent, according to the results of the annual survey, which questioned 600 multinational and locally-owned companies about their 2016 salary spending forecasts (including 68 firms in Qatar).

While the projected figures are likely to be welcomed with open arms by current employees and those considering a job in Qatar, the increases are more conservative than companies have predicted in previous years.

Meanwhile, actual pay increases have fallen a little short of projections in the last two years, by around 0.5 percentage points.

For example, firms in Qatar said they planned to award salary increases of 5.6 percent in 2014, while the actual rises given to staff were 5.1 percent. Similarly, for this year, the projected rise was 5.2 percent, while the raise employees actually received was recorded at 4.7 percent.

If 2016 follows the same trend, staff could be looking at a real raise of around 4.5 percent, based on Aon Hewitt’s figures.

The global recruitment organization’s salary projections for employees in Qatar and the wider region are more conservative than forecasts made in May this year by online recruiters GulfTalent, which said Qatar employees’ pay bumps during 2015 could be around 8.3 percent – the highest in the region.

The annual Employment and Salary Trends in the Gulf study said that many companies across Qatar would continue to expand, hiring more staff and offering better salaries to attract and retain talent, as they strived to meet looming deadlines for the various construction and infrastructure projects ahead of the 2022 World Cup.

The report stated that sectors such as hospitality and construction would continue to thrive, while low oil prices have forced many energy companies to delay or cancel projects, freeze recruitment, lay off staff and cut budgets.

Two of the main staffing challenges for firms in Qatar are attracting the right people to move to the state, and keeping the good ones here.

The GulfTalent report found that while Qatar was the second-most popular Gulf country for expats to work in after the UAE, it has one of the region’s lowest retention rates.

This is because “the high cost of living and the ban on expatriates switching jobs prompt many to leave,” the report stated.

Increases in everyday costs, such as accommodation, schooling and even food prices have been eating into the savings of Qatar residents over the last few years in particular. Additionally, while inflation has been relatively stable in the last few months, it is set to increase again through 2016.

In a report issued last month, Qatar National Bank (QNB) said prices for consumer goods will remain subdued until the New Year, when the country’s ongoing population growth – combined with an expected rise in global food prices – will drive up inflation.

The average 2016 inflation rate forecast among 19 financial institutions, in a report published earlier this year by the Ministry of Municipality and Urban Planning, was 3.8 percent.

Hikes in residential rents remain one of the biggest issues for people trying to save here. While QNB figures showed that year-over-year increases in rent inflation slowed from 4.6 percent at the start of the year to 2.3 percent in July as new homes came onto the market, anecdotally many residents say their rent is being increased by several thousand riyals a month when they renew their contracts.

These personal experiences were reflected in the results of a global mid-year cost of living index published by Numbeo this summer, which found Doha to be the world’s 10th most expensive city in which to rent a home.

Still, the latest Aon Hewitt report described the 5 percent forecast for salaries next year as a sign of optimism for employees.

“Overall the outlook for 2016 may not be as positive as recent years, but the news that employers are predicting salary increases in the 5% range next year should come as a comfort to employees, suggesting that there is still optimism in the market,” Robert Richter, GCC Compensation Survey Manager for Aon Hewitt Middle East, said.

Do you expect to get a salary rise next year? Thoughts? Qatar donations could be difference between life and death for refugees 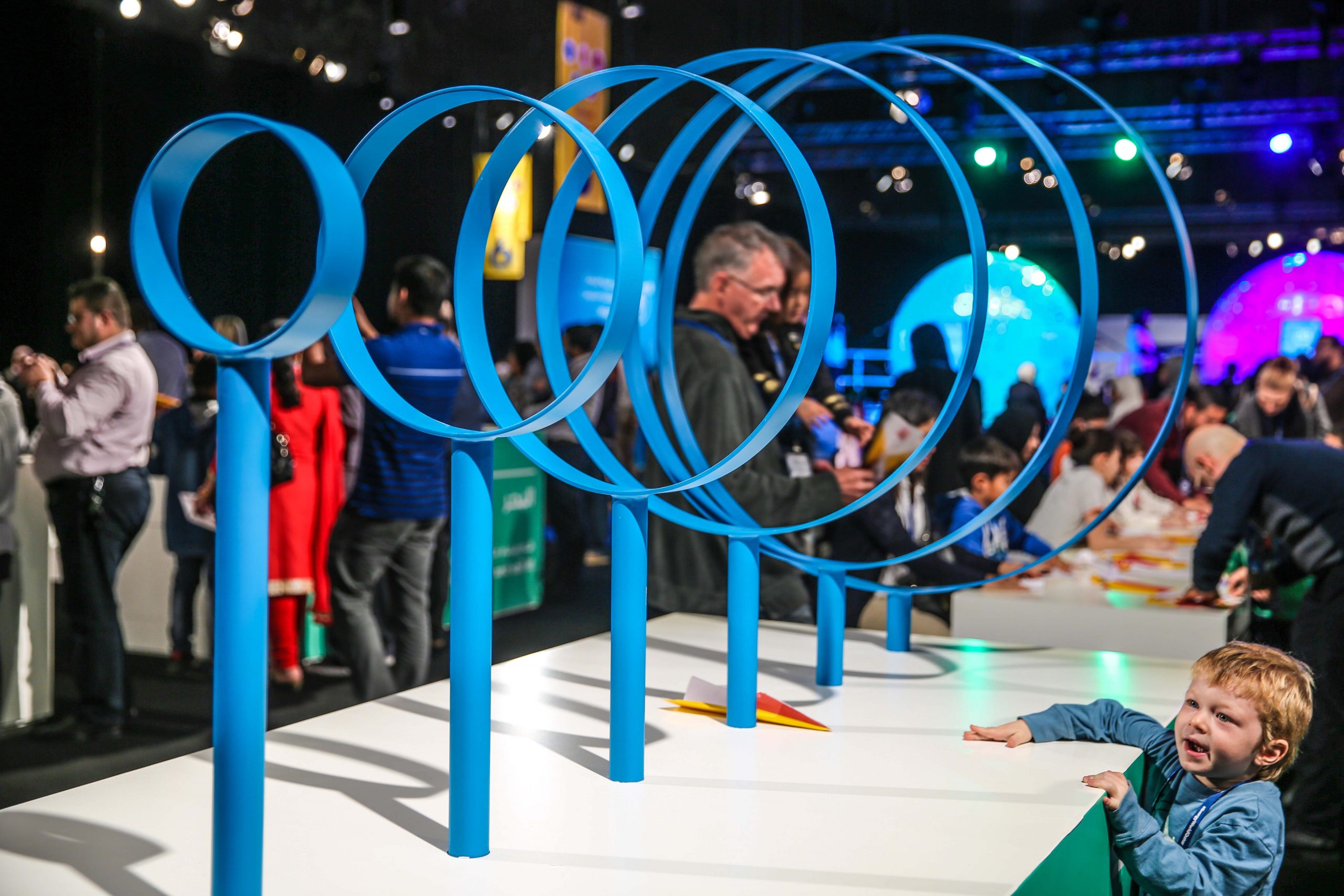 Doha News the standards of living and pay in most Asian countries are improving and they may not come to the Gulf anymore because its not attractive, i think!