A new massive souq in Al Wakrah has partially opened to visitors, providing a new hangout for Qatar residents who feel like taking a stroll, relaxing or shopping.

The market, which is behind the Al Wakrah petrol station, next to the port, stretches some 3km along the town’s cost, with a Corniche for people to walk along.

So far, about a dozen shops and restaurants have opened to the public, according to the Peninsula. A full opening is apparently set for January.

There is also a mosque and ample parking.

Set to look like a cross between Qatar’s original Souq Waqif and Katara Cultural Village, the Al Wakrah market will eventually be home to hundreds of shops and eateries, and includes Al Aker Sweets and Royal Tandoor restaurant.

The project has been in the works for at least seven years, and is part of a master plan to transform the former south coast fishing village of Al Wakrah to include more recreational, leisure and heritage offerings.

According to the Peninsula, restaurants and shops at the souq are open between 10am and 11pm daily.

Have you seen the market yet? Thoughts? 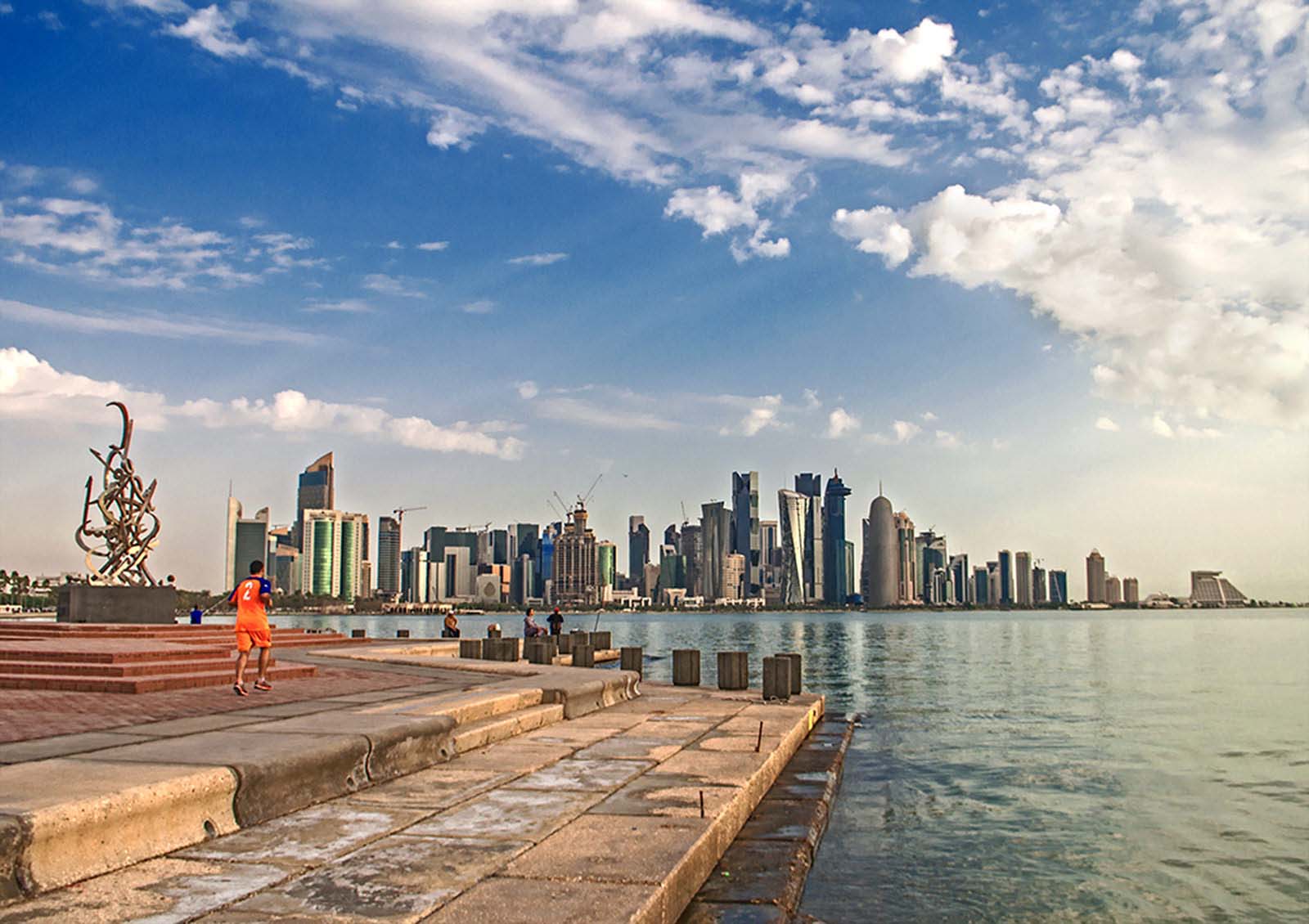 Do they have shisha

actually we were there a few hours ago and people were smoking Shisha outside the Coast Cafe…… it’s nice there at the new Souq but it is far from ready, only a handful of cafes open and Royal Tandoor looked busy, but I think it will be very nice there once it is finshed

Sounds good, I’ll visit. Anything to split up the population around the country is to be welcomed.

I wish it had some bars or restaurants you could sit outside and have a nice glass of wine with your meal.

I know it won’t happen and I accept that.

You can always order pasta with some tomato sauce. Maybe we are lucky!

Yes, I’ll have the spaghetti and 6 pints of sauce please….

We’re having lunch in Al Wakrah now, thanks for the tip, we will drive down and check it out

That’s fantastic and I love the idea. As MIMH mentioned, “Anything to split up the population around the country is to be welcomed.”

Souq waqif is in Doha … It’s name comes from “waqif”=standing, when all the merchants had to stand up when it was flooded by the rain overflowing the wells in msheireb.

I wouldn’t use “souq waqif” to name another souq….

The souq in wakrah was known by many names, including “souq alseef” the beach market… I would have used that name.

We can and probably will use that.

thanks for the heads up on that

This dilutes the Waqif brand …

If someone wants shop in Wakra souq so where he can contact?