The Tottenham Hotspur star has been included in the FIFA World Cup squad despite an eye injury.

The 30-year-old star will now lead South Korea’s 26-man squad for the grand football tournament in Doha after being declared fit enough to compete on the pitch. The player stated that he will be wearing a protective mask if deemed necessary.

The Asian giants will be making their 10th consecutive appearance at the World Cup this year as they gear up to face world-favourites Portugal, Ghana, and Uruguay in Group H.

Fans are waiting for yet another surprise from the team following their win against defending champions Germany 2-0 in the 2018 World Cup.

Although the team finished third in the group stages and was unable to advance to the knockout stages, the match, known as “The Miracle on Kazan,” is one of the most memorable victories in South Korea’s history.

Now, for the first time since being eliminated by Uruguay in the Round of 16 in 2010, South Korea will enter the World Cup hoping to advance to the knockout stages. 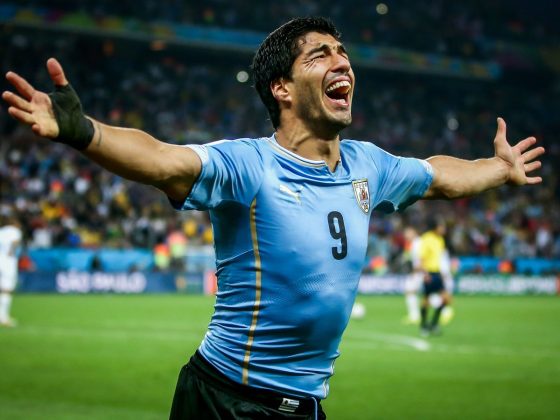