A major fundraiser in Qatar to support education initiatives for Syrian refugees has netted more than $15 million.

A limited edition 2017 BMW M3 30, a trip to space for two and a necklace made of 582 Qatari pearls were among the most notable items auctioned off during last night’s Reach Out to Asia (Rota) gala.

#ROTA has successfully raised 15,223,000
in funds to support #educational projects in.. pic.twitter.com/9vCcUk8EZE

It included appearances from the Father Emir, his wife and QF Chairperson Sheikha Moza bint Nasser and their daughter Sheikha Al Mayassa, who is chairperson of the Rota board.

Speaking during the gala, Sheikha Al Mayassa expressed the importance of empowering the youth so that they have a say in the decisions that will affect their futures.

According to the Gulf Times, she added that Rota wants to assist the communities of expats who have helped further Qatar’s development.

“A large number of expatriate workers have been involved in constructing stadiums and other infrastructure for the development of Qatar.

This is our way of thanking them by providing education to the children and empowering the youth in the countries of those workers,” she said.

QNA reports that the auction proceeds will go toward supporting some 180,000 displaced Syrian children in Turkey, Lebanon and Jordan.

It will also be directed toward children in Bangladesh, Yemen and Indonesia. QNB customers can now use eye scans to access ATMs 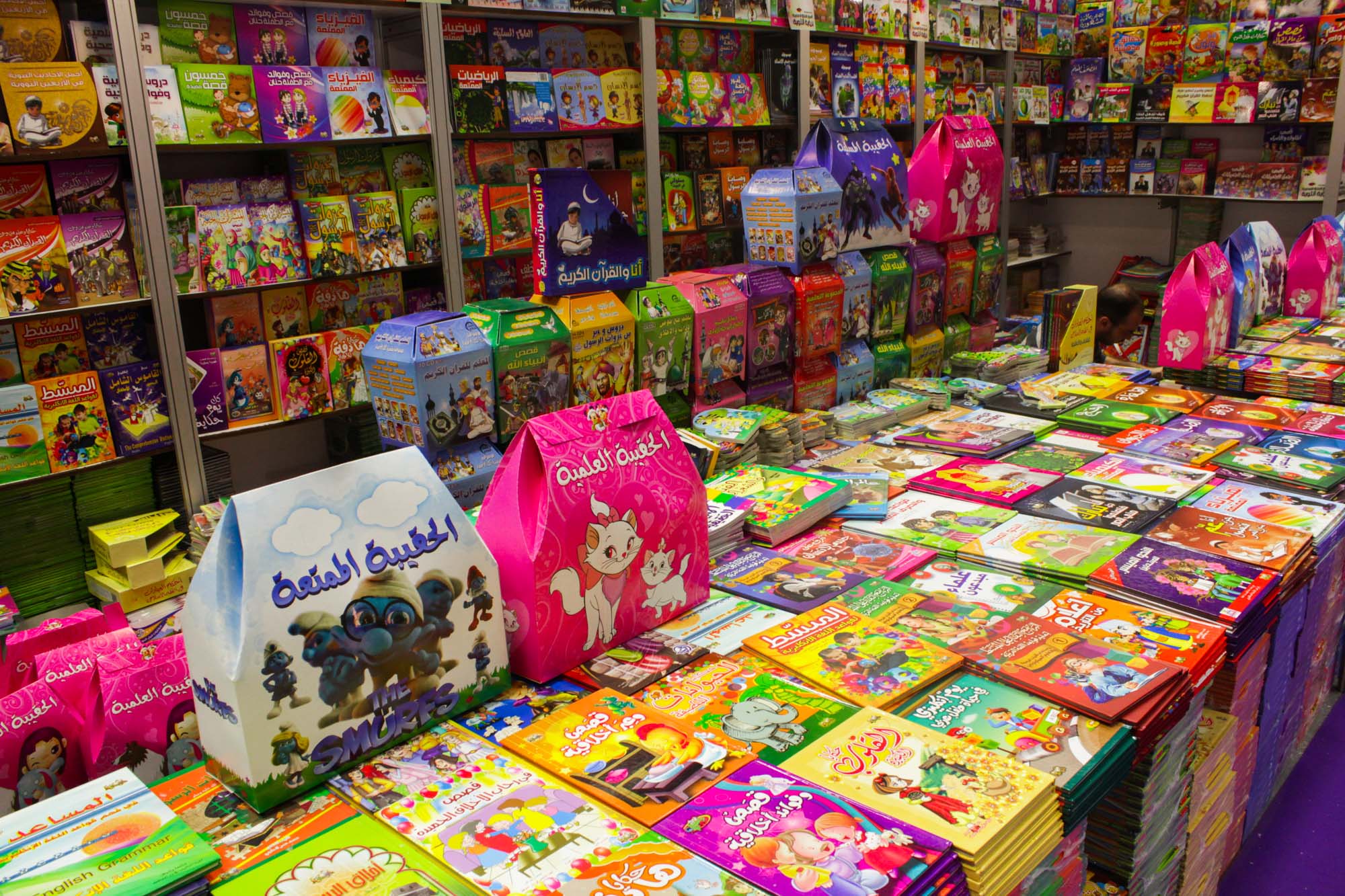