Though the number of affluent individuals living in Qatar continues to rise, growth in the typical resident’s wealth has been sluggish in recent years, according to new research.

The annual Credit Suisse Global Wealth Report showed that Qatar’s wealth has steadily increased since 2009, following the worst of the global financial meltdown.

Wealth was calculated by adding up the amount of cash, financial investments and assets such as real estate someone holds before subtracting debts.

As a whole, the collective wealth of Qatar’s adult population stands at US$203 billion, which is up 1.5 percent over 2014.

This pales in comparison with the much larger economies of Saudi Arabia ($687 billion) and the UAE ($560 billion).

However, when population size is taken into account, Qatar is ranked one of the region’s richest nations on a per-person basis.

This is much lower than the country’s actual population of more than two million residents, suggesting that the data may exclude the country’s hundreds of thousands of low-income earners.

Even taking this exclusion into account, the numbers signal that Qatar’s increasing wealth is not being evenly distributed across the population.

Since 2012, the average wealth of an adult Qatar resident increased 4.2 percent to $156,986. But this figure can be skewed by the presence of a small number of ultra-rich individuals in a population.

According to the median figures, adult wealth in Qatar is far lower than when looking at the average and has been growing more slowly in recent years, climbing 1.57 percent since 2012 to $60,846.

This disparity is not unique to Qatar and is part of a global trend, according to Credit Suisse. The financial institution suggested it’s a matter of the already rich increasing their wealth at a faster rate than the rest of the population:

“Rising inequality is the principal reason why the global trend in median wealth has not followed the path of mean wealth per adult,” Credit Suisse said.

Meanwhile, in Qatar, the number of residents with more than $1 million in wealth has continued to increase at a rate that outpaces population growth.

Credit Suisse estimated that there were approximately 21,000 such adults living in Qatar in 2013. However, that jumped by more than 50 percent to 32,261 this year.

By comparison, the adult population measured by Credit Suisse increased less than 1 percent during the same time period.

Despite the recent stagnation, the typical Qatar resident’s wealth has grown more than fivefold and outpaced the increase in the population since 2000, when the median wealth was $11,112.

During the same time period, Qatar’s adult population calculated by Credit Suisse nearly tripled from 444,000 to 1.29 million in 2015. Qatar-China Year of Culture to kick off with exhibits, festival in 2016 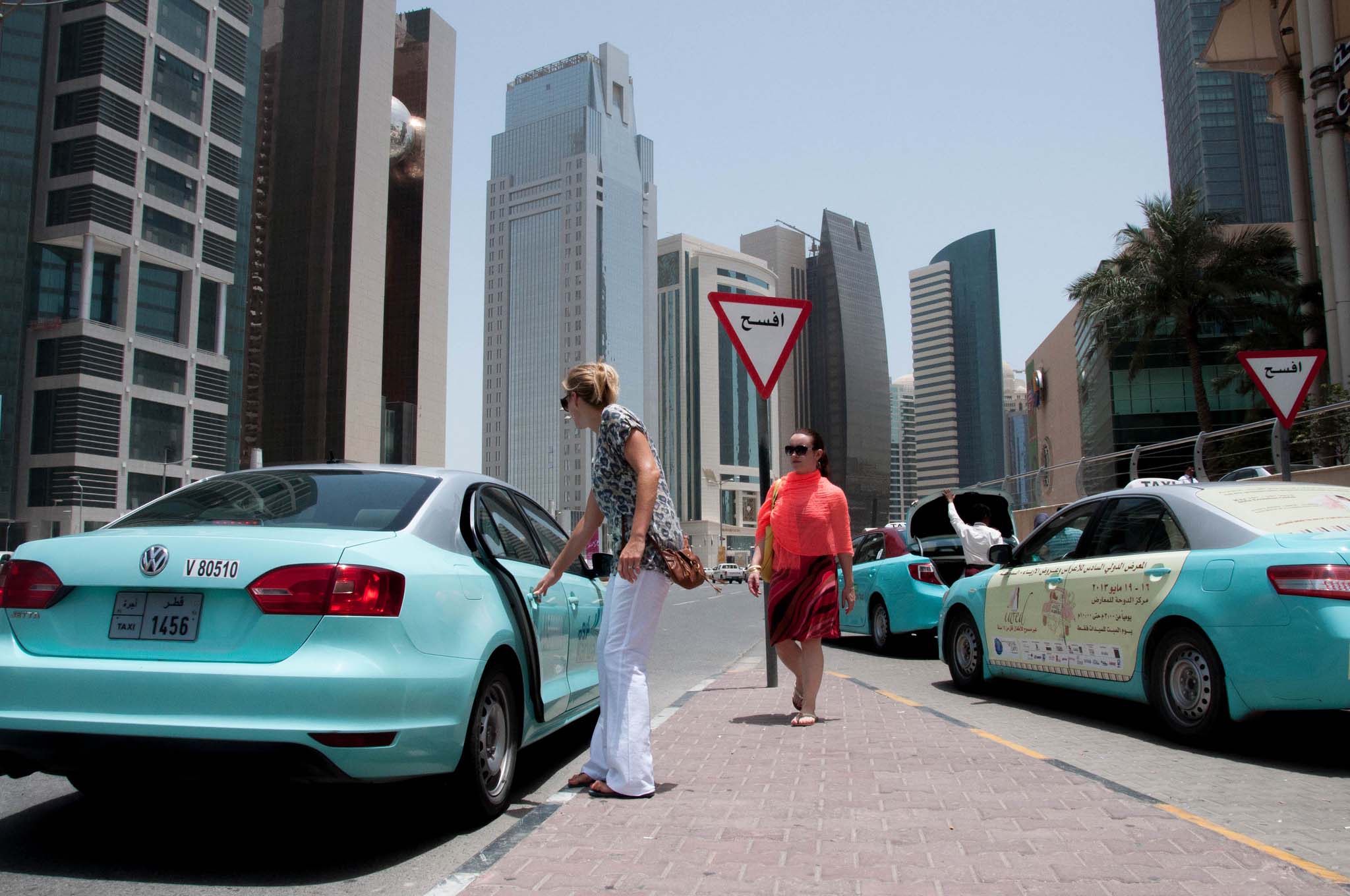