Despite government forecasts of three years of budget deficits, Qatar’s economy could return to the black in 2017, a new report has said.

This is because global oil prices are expected to rise next year, the latest economic analysis from BMI Research said.

However, Qatar won’t be returning to the heady days of double-digit surpluses. From 2005 to 2014, returns on average hovered around 21.2 percent.

But over the next few years, they will be far more “modest” as the country continues to spend heavily to prepare for the 2022 World Cup, BMI said.

It added that Qatar’s annual remittance outflow of more than $10 billion a year from its majority expat population will put the brakes on any significant surplus growth, at least in the short term.

In an earlier report, published in April this year, BMI said it expected Qatar to run a surplus of around 0.7 percent of GDP – or approximately US$1.5 billion – next year.

This is contrary to Qatar’s own June forecast, in which is warned of budget deficits from this year to 2018.

The country’s economy relies heavily on income from oil and gas exports, as well as petrochemical products.

So when global oil prices dropped to a low of $45/barrel at the beginning of this year, Qatar suffered its first budget deficit in 18 years, equivalent to around 3 percent of the country’s GDP, BMI reports.

Last December, the government announced it was slashing spending across all sectors amid a projected QR46.5 billion deficit for 2016.

However, since then, oil prices have somewhat recovered and are expected to hit $55/barrel next year, BMI said.

“We believe that the worst is over for Qatar’s trade balance,” it added.

The belief was echoed in a statement made last month by Qatar’s minister of energy and industry Dr. Mohammad bin Saleh Al Sada, who said “The difficult phase is over,” referring to the oil price crisis.

Despite the good news, there will be no return to “giant” current account surpluses, BMI said.

Qatar’s population has continued to grow, on average 8.3 percent year-on-year, as more international workers move to help build the numerous, ambitious infrastructure projects ahead of 2022.

Many of these expats send significant portions of their wages back to their home countries each month.

“We do not expect remittances outflows to ease in 2016 and beyond,” the report added.

Added to that, the country is spending an increasing amount of money bringing in raw materials to build the stadiums, roads and Doha Metro infrastructure.

The cost of this will continue to suppress any more significant surpluses for the coming years.

The lower revenues could also have an impact on Qatar’s spending on international investments, BMI warned.

However, this is unlikely to be significant, as Qatar’s government carries on with economic diversification plans to reduce its heavy reliance on oil and gas.

“Lower revenues will result in the Qatar Investment Authority (QIA) adopting a more conservative investment approach. However, as the government seeks to diversify its revenues away from hydrocarbon revenues, investment revenue is expected to play a major role, which will reinforce Qatar’s position as a major global financial investor,” the report said.

Despite the continued pressures on oil and gas, some areas of Qatar’s economy have grown in recent years, according to a recent government report.

Income from the country’s transport and tourism sectors has significantly risen in the past five years, according to the Ministry of Economy and Commerce (MEC).

This was primarily driven by massive development of the country’s developing tourism industry.

While income from tourists stood at just QR2.1billion in 2010, this increased more than nine times to QR18.3 billion in 2015, the MEC said.

The growth was attributed to spending by visitors on hotels, restaurants, local transport and shopping.

Meanwhile, income from transport increased four times over the same period. It went from QR6.4 billion in 2010 to QR27 billion five years later.

The growth in this field, which includes air cargo and passengers, is mostly accounted for the expansion of Qatar Airways, the ministry report added. 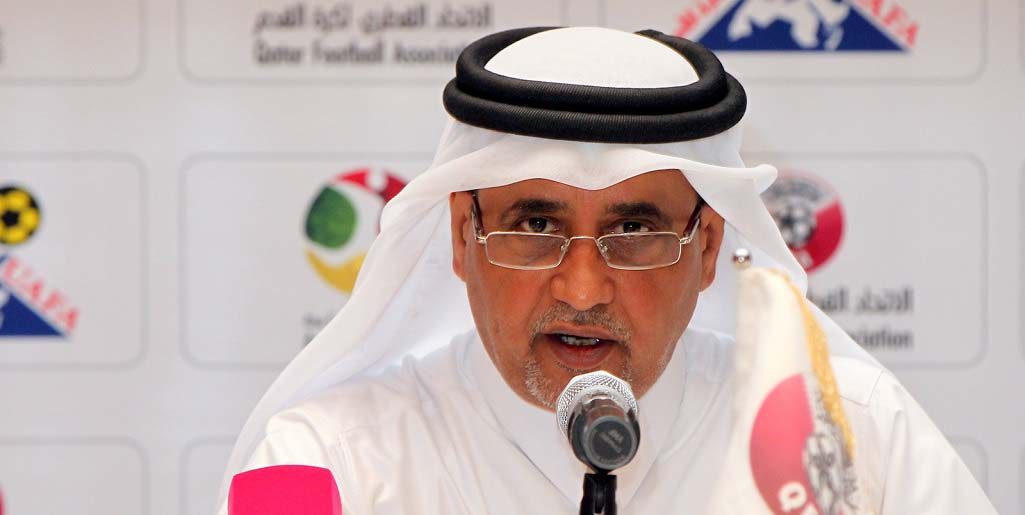 Most Qatar hotels postpone Christmas activities until after National Day