Qatar residents are expected to spend a whopping $192 million (QR700 million) this Ramadan, a 40 percent increase over last year’s half a billion riyals, analysts have said.

The main reasons for the increase: the rising cost of food prices, which are up 3.7 percent since this time last year, and the huge salary hike given to government employees and military officers last August, investment experts said.

“The general feeling in the Qatari community is one of well-being…People’s purchasing power is rising,” said financial analyst and investment expert, Abdullah Al Khater…

As for the GCC region as a whole, total consumer spending during Ramadan is likely to soar to an astronomical QR28bn, which is more than half the consumer spending (QR43bn) during the remaining 11 months of the year, Al Sharq said.

Analysts added that residents often fuel their excessive spending during Ramadan through bank loans that further propel them into debt.

Do you plan to spend more in Ramadan than you usually do during the rest of the year?

I’ve heard from a few people now that women are not allowed to participate in this years National Day parade, is this true? I’ve also heard that if women are seen on the corniche the day of the parade that they’ll be escorted/arrested away from the corniche. It’s such a strange rumour but I’ve heard it from more than one person now! 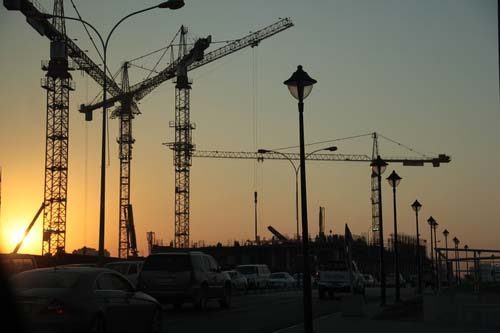